Corrosion could cause lower control arms to detach

Mitsubishi issued two recalls this month, one big, one small, that affect several cars from the brand's past and current lineup. The major recall covers old Lancers, Lancer Sportbacks, Outlanders, and Outlander Sports that might have an issue with corrosion weakening the suspension. The second recall affects the current-generation Outlander and Outlander PHEV that have improperly built seat belt assemblies.

NHTSA campaign No. 20V279000 states that Mitsubishi is recalling 141,200 2008-2010 Lancers, 2010 Lancer Sportbacks, 2008-2013 Outlanders, and 2011-2016 Outlander Sports due to the possibility that the front cross member on these vehicles might be damaged. If these vehicles encountered road salt, snowmelt water, and anti-freezing agents, the cross member could corrode. If the cross member corrodes, there is a slight possibility the front control arm could detach and create an extremely dangerous situation.

NHTSA campaign No. 20V280000 affects 3,238 2019-2020 Outlanders and 2019 Outlander PHEVs due to potentially faulty seat belts. On these vehicles the seat belts for the second-row passenger-side seat might have the wrong part. "Due to inappropriate manufacturing process at the supplier, the guide piece (which is a component part of the second-row seat belts’ anchorage) for the left side seat belt was mistakenly assembled with the right side seat belt, causing seat belt restraint efficiency for vehicle occupants to decrease in the vehicle collisions," a recall document states.

Mitsubishi dealerships will inspect the seat belts in affected cars and replace them, if necessary. It is believed only 1% of the 3,238 vehicles have the defect. Visit the NHTSA for more information. 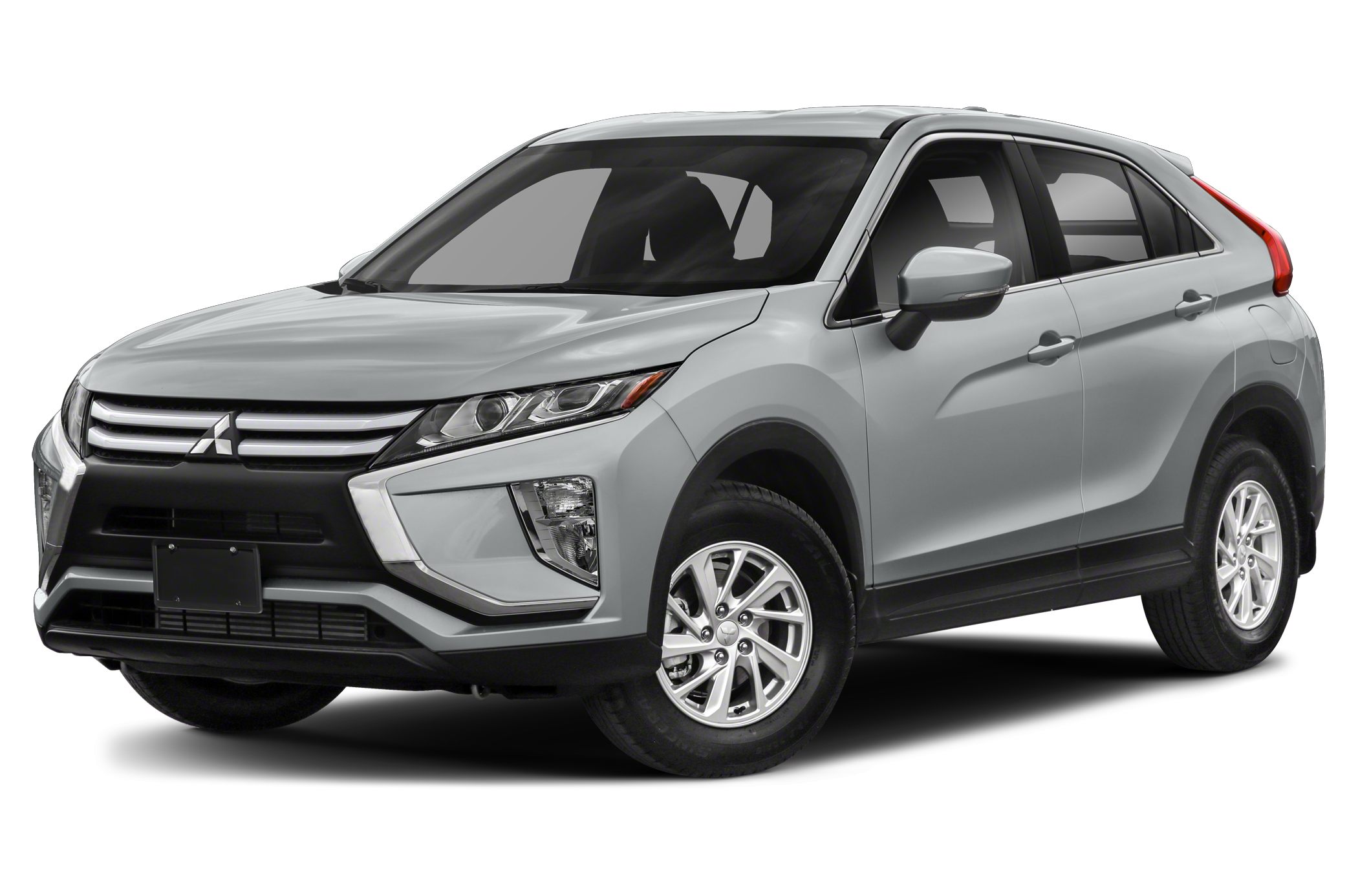 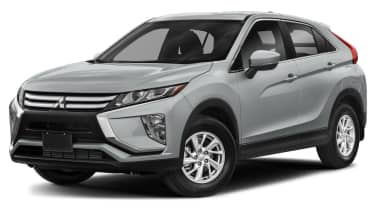 $1,967 - $2,482 Nat'l avg. savings off MSRP
See Local Pricing
I'm not in the market for a vehicle at this time. Please move this suggestion to the side for 30 days.
Huge Savings