The Suzuki-built ancestor to the Geo/Chevy Metro, found in a California vehicle boneyard last year.

For in the 1985 model year, General Motors began selling Chevrolet-badged Suzuki Cultus hatchbacks in California. Sales of the cheap three-cylinder econobox in the rest of North America followed soon after (with the Canadian version known as the Pontiac Firefly), and did pretty well considering the crash in gasoline prices during the middle 1980s. Starting in 1988, the facelifted Sprint became the Geo (and, later on, Chevrolet) Metro. Here's one of the very first Cultuses sold on our shores, found in a San Francisco Bay Area car graveyard. 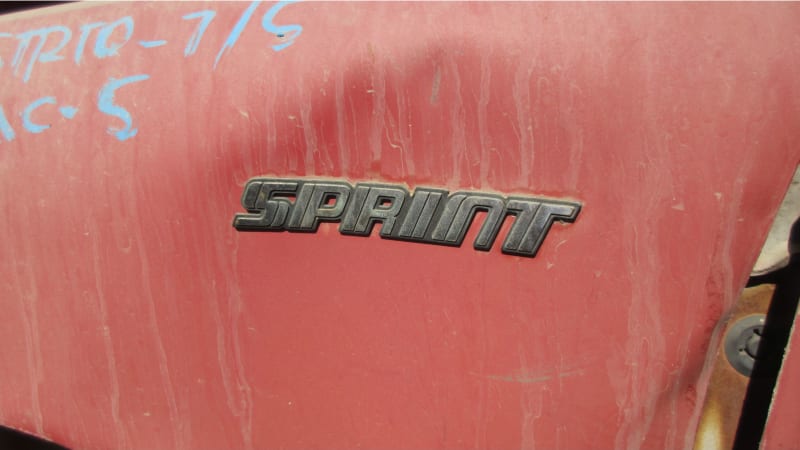 Amazingly, the primitive rear-wheel-drive Chevrolet Chevette remained available all the way through 1987, competing with the thriftier front-wheel-drive Sprint in the same showrooms. For 1988, Pontiac started selling a rebadged Daewoo LeMans, so the Sprint/Metro never lacked for intra-corporate competition. 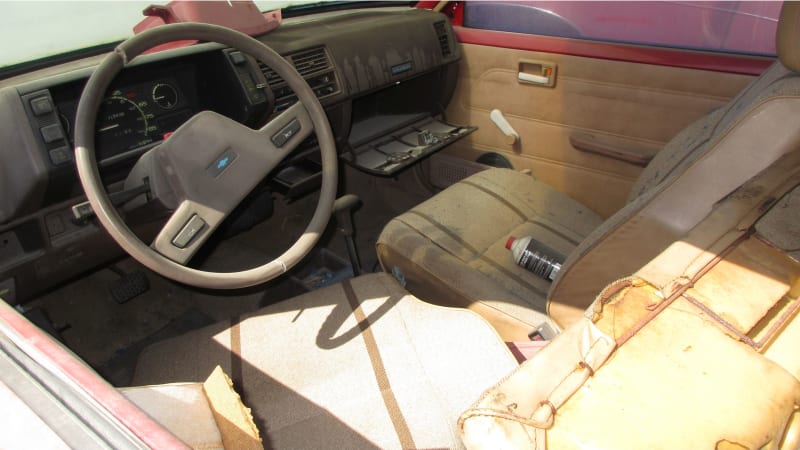 Inside, you'll find the same stuff most mid-1980s Japanese econoboxes got: tough cloth upholstery and long-wearing hard plastics. Suzuki quality in 1985 wasn't quite up to Honda or Toyota levels, but you weren't paying Honda or Toyota prices for the Sprint. MSRP on this car started at $4,949, or about $12,000 in 2020 dollars. The cheapest possible 1985 Chevette cost $5,340, while a new no-frills Ford Escort would set you back $5,620. Subaru, however, could have put you in a punitively unappointed base-model Leone hatchback for just 40 bucks more than the Sprint that year. I think I'd have sprung the extra for a $5,348 Toyota Tercel, a $5,195 Mazda GLC, or— best cheap-commuter deal of all that year— the $5,399 Honda Civic 1300 hatchback. I was 19 years old and driving a Competition Orange 1968 Mercury Cyclone that year, and I recall feeling pity for Chevy Sprint drivers, new-car smell or not. 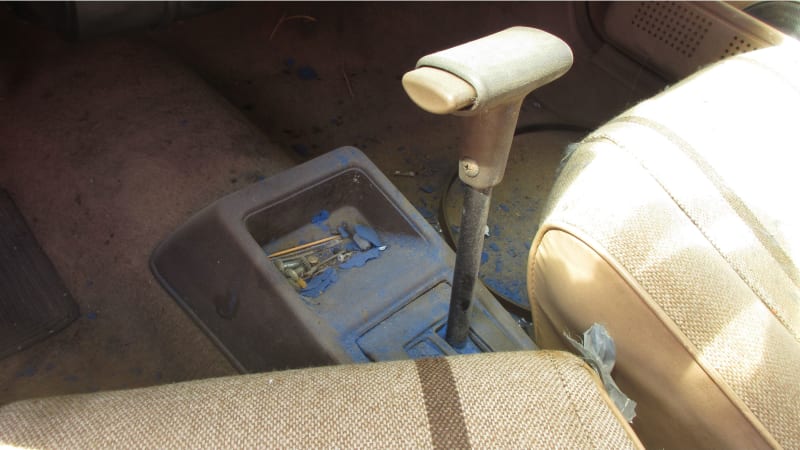 Still, these weren't bad cars for the price, though a Sprint with an automatic transmission was a real character-builder. 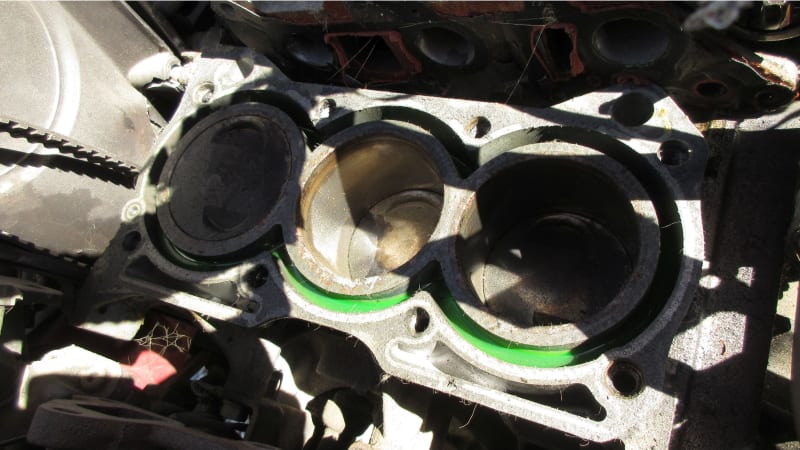 Got three cylinders and uses 'em all! 48 horsepower from this hemi-headed SOHC 1-liter. The Turbo Sprint — yes, such a car existed — had a howling 70 horsepower. 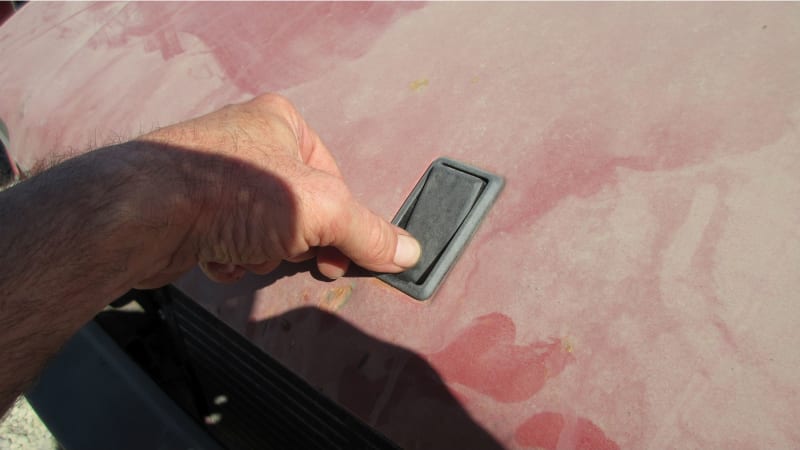 The hood-latch release is a rectangular button that resembles a badge.

The highest-mileage, lowest-priced car you can buy.

The Australian-market version was the Holden Barina, and the TV ads featured the Road Runner.

In its homeland, this car got screaming guitars and a drive through New York City for its TV commercials.

In Canada, not as quick in the uphill dirt drag race as the Black Widow. 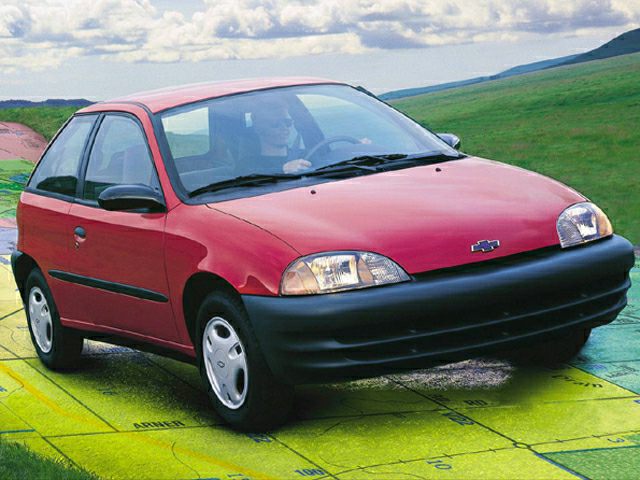