GM plans to restart production in Mexico on May 20

MEXICO CITY — General Motors is tentatively planning to restart operations at its auto assembly plant in the Mexican city of Silao on May 20, according to a message to workers seen by Reuters on Sunday, as the car industry prepares to exit the coronavirus lockdown.

Separately, the president of GM's Mexican unit advised suppliers to prepare to resume operations. “We are now beginning a new phase given the Mexican government’s official announcement earlier this week to consider the transportation manufacturing industry as essential for the country’s economy,” Francisco Garza, president ofGeneral Motors de Mexico, wrote in an email to suppliers dated on Friday that was viewed by Reuters.

The reopening of the plant  in Silao would be a positive signal for the auto sector in North America, whose supply lines are highly interconnected between the United States, Mexico and Canada.

The plant in the central state of Guanajuato has been idled for weeks due to the coronavirus outbreak. Workers had previously been told to plan to return to their jobs on May 18.

A GM spokeswoman said the company could not confirm when it would restart operations at any of its facilities in Mexico because it is awaiting more guidance from the government.

The message to the plant's workers came after the government on Friday clarified when the industry could begin easing restrictions imposed because of the health emergency.

On Wednesday, the government said automakers could start going back into production from May 18. It then withdrew that advice and suggested the new start date would be June 1.

Finally it indicated the sector, which forms the backbone of Mexican manufacturing, could begin operating as soon as next week if companies had the required safety measures in place.

U.S. officials and its auto industry have pressed Mexico's government to get its factories open again because American operations depend heavily on parts from south of the border.

However, some politicians are wary of opening too fast. Mexico registered its first case of coronavirus weeks after the United States and Canada and the toll of daily infections and deaths in the country reached new peaks over the past few days.

The Silao production facility, which makes highly profitable pickup trucks for GM, is one of the biggest automotive plants in Guanajuato, a major Mexican carmaking state. 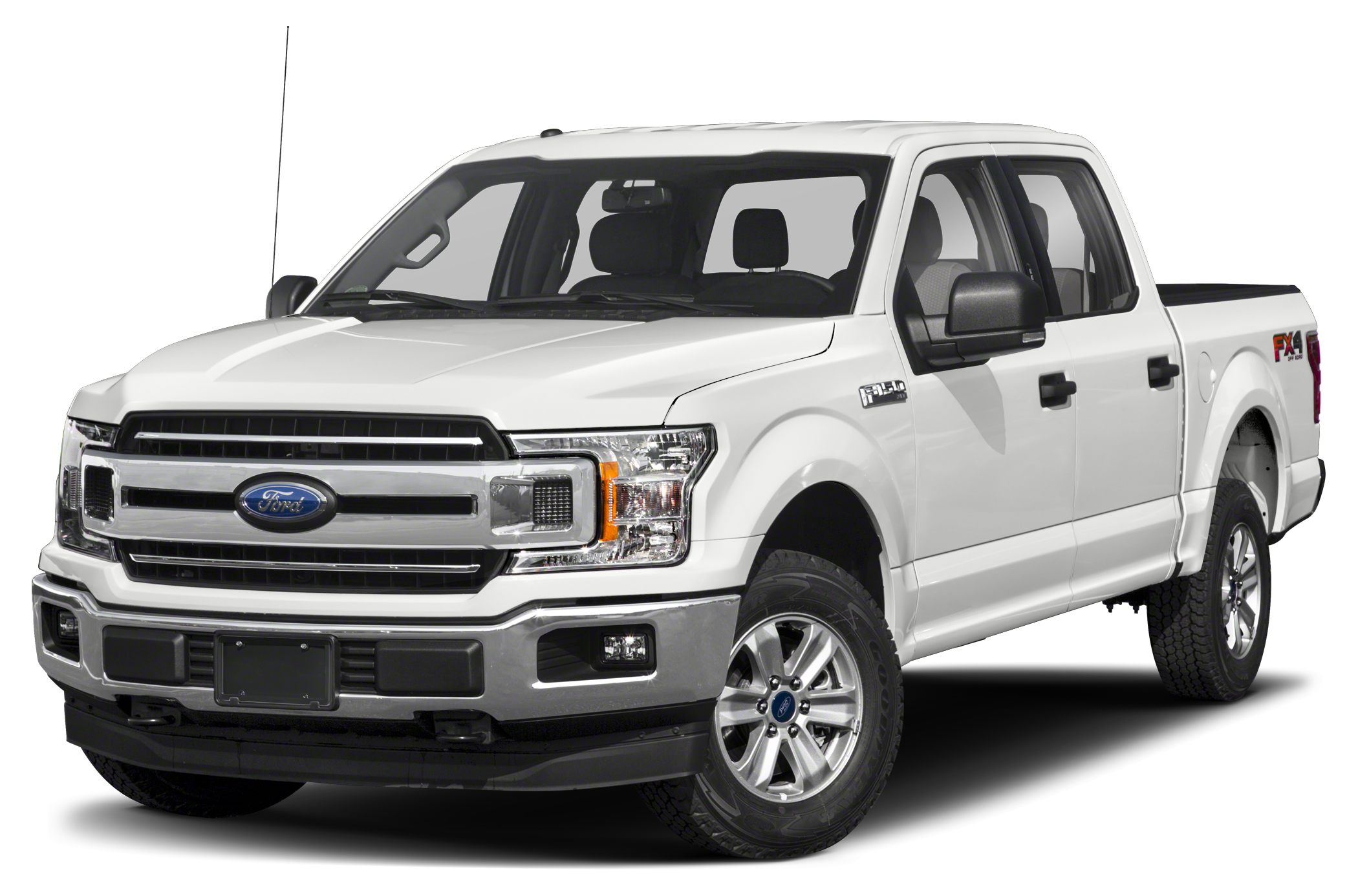 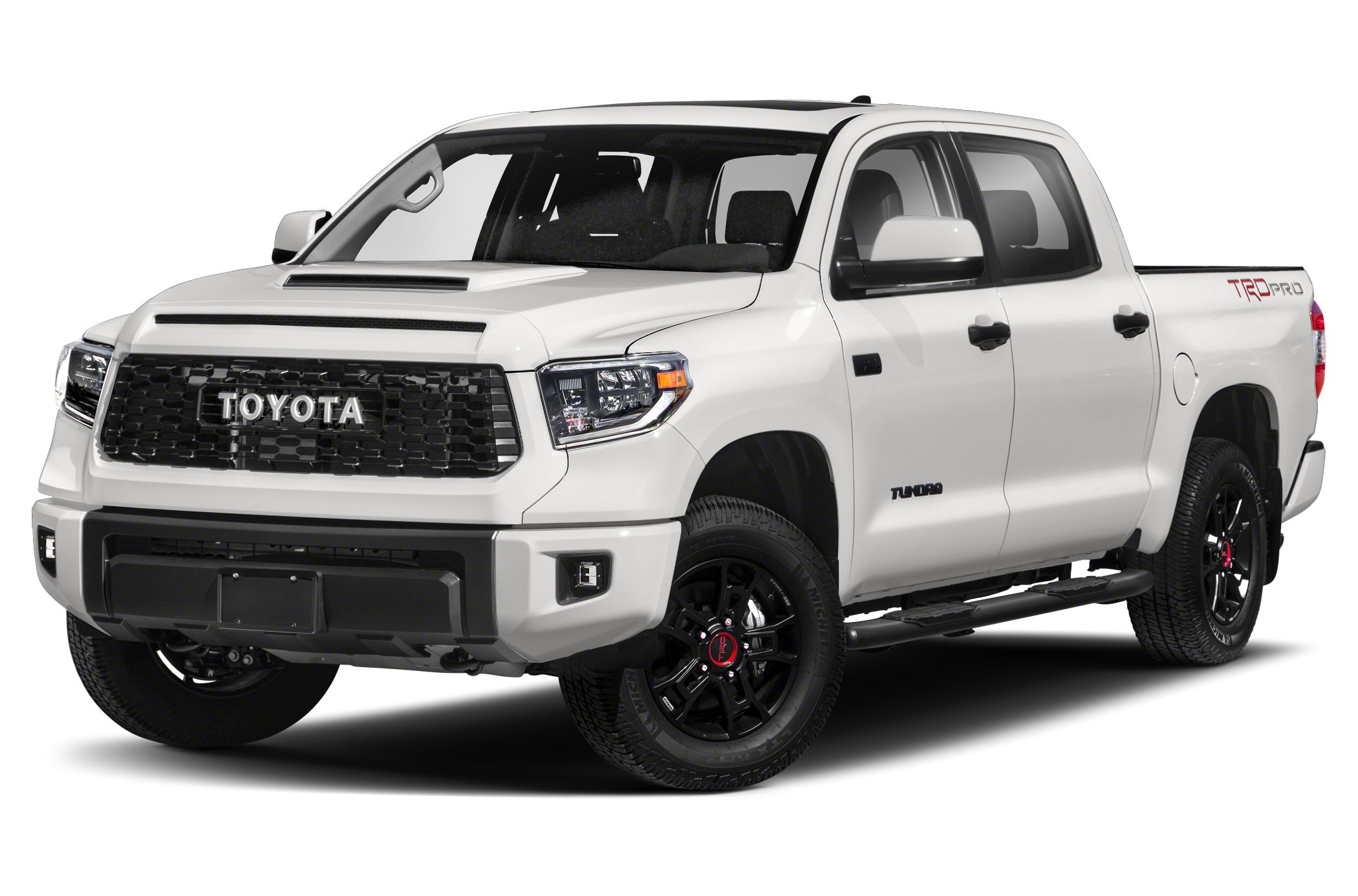 $1,563 - $3,763 Nat'l avg. savings off MSRP
See Local Pricing
I'm not in the market for a vehicle at this time. Please move this suggestion to the side for 30 days.
Huge Savings