2021 Toyota Venza, like past Lexus RX models, is actually a Toyota Harrier

The 2021 Toyota Venza marks the return of a crossover nameplate that dates back to 2009. That original model shared underpinnings with the Toyota Camry, and it was designed specifically for, and built in, North America, though it was later exported to Russia and Ukraine. This new Venza, however, is actually the descendant of a different crossover, one from the Japanese market called the Toyota Harrier, which has a history going back to 1997.

As it so happens, we got those early Harriers here in the United States, but they were rebranded as the RX 300 and offered here until 2003. The second-generation RX and Harrier were also same vehicle, and launched for 2004. In 2009, The Lexus RX became its own unique vehicle, leaving the Harrier to continue with the old design until it got a new model in 2013. That crossover had unique engines and interior and exterior styling distinguishing it from the Lexus. With the models diverging, the U.S. didn't get the Harrier either as a Toyota or a Lexus for a full generation. You can see the previous generations of Harrier in the gallery below. 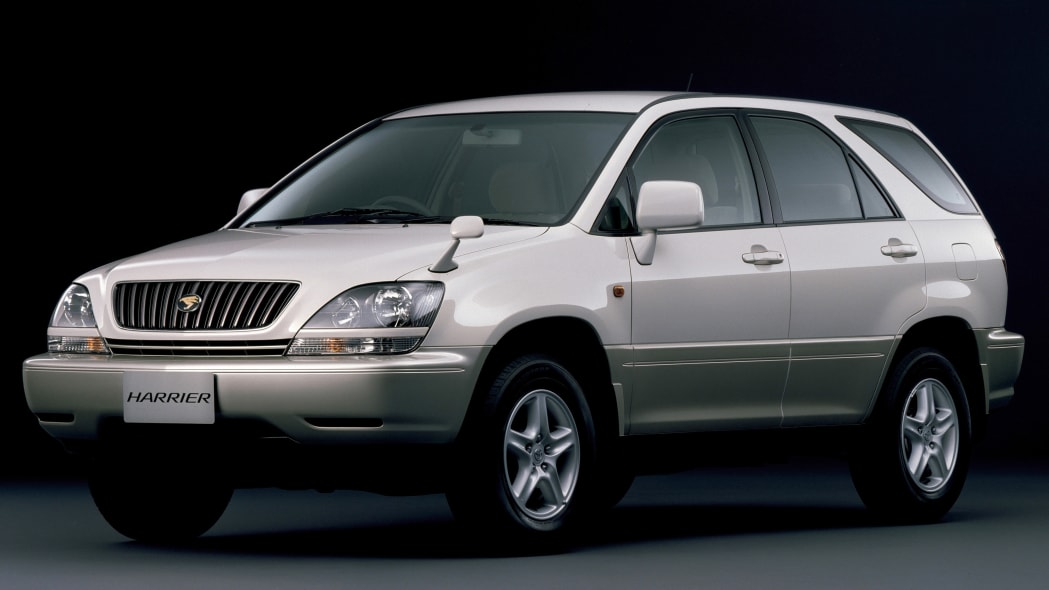 As for the new model, the American Venza and Japanese Harrier are basically identical save for branding. They each use the TNGA-K platform, have very similar exterior and interior styling, and each can be had with Toyota's naturally aspirated 2.5-liter four-cylinder hybrid with all-wheel drive. The key difference is that the hybrid all-wheel-drive powertrain is the only option in the United States, whereas the Japanese Harrier can have the hybrid powertrain with front-wheel drive, or it can have a non-hybrid naturally aspirated 2.0-liter engine with front-wheel drive or all-wheel drive. The hybrid makes a respectable 219 horsepower, whereas the smaller non-hybrid engine makes just 169 horsepower and 153 horsepower. We don't think Venza customers will be upset that we aren't getting the little one.

Now that America gets the Harrier again, we are curious what Toyota and owners will do with them in the future. Owners of older Lexus models have been known to swap out badges and grilles for Japanese models, so we might see some American Venzas with Harrier logos. We're also going to be watching to see if Toyota adds a GR Sport version of this Harrier as it did with the last one. Perhaps such a variant could also appear here as a TRD model. Though based on the looks of the last GR Sport Harrier, shown in the gallery of past Harriers up above, we may prefer TRD handle the styling of a performance version. 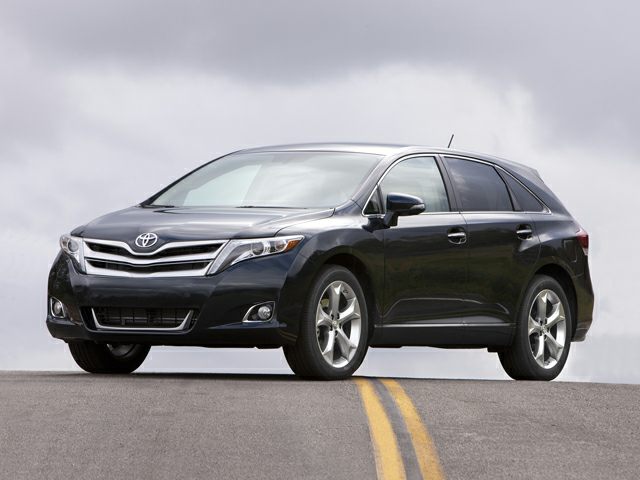