Reopening requires being 'wary and watchful' of coronavirus' ongoing threat

Tension over how to reopen the U.S. economy amid the coronavirus outbreak has embroiled the nation in recent days, as President Donald Trump has differed publicly with the nation’s top infectious-disease expert, Dr. Anthony S. Fauci, over how to weigh public health risks against economic pain.

Jim Hackett, the president and CEO of Ford Motor Company (F), advocated on Thursday for a middle ground, telling Yahoo Finance that workplace safety must remain a priority while warning that a prolonged economic shutdown could cause more damage than the virus.

“There are two truths here and they’re in competition,” says Hackett, whose company will begin reopening North American auto plants on Monday. “It’s one of the biggest paradoxes.”

“One is we’ve got to have safe work environments, and the other is if we keep the economy turned off we’re going to have a fate worse than some of the things that the virus is causing,” he adds. “So what you’ve got to do is ameliorate the conflict.”

Hackett sounded an optimistic note about containment of the virus but cautioned that a more virulent strain could emerge.

“When the infection rate starts to drop, there’s a benefit to us,” he says. “But also the virus is going to start to mutate a little bit. This is why we still have to be wary and watchful.”

The Trump administration released a set of conditions for coronavirus containment last month that it recommends states meet before they reopen, including a 14-day downward trajectory in new cases or positive test rates. As of May 7, 30 states had begun or were set to reopen, but most of them hadn’t met the conditions outlined by the White House, the New York Times reported.

Trump this week renewed his push for the U.S. to speed up its reopening, but Fauci, the country’s top infectious-disease expert, told a Senate committee this week that “consequences could be really serious” if states move too soon.

Hackett said he and Bill Ford, the company’s executive chairman, spoke with governors and members of Congress nationwide about plans to reopen, including Democratic Michigan Gov. Gretchen Whitmer.

“There were lots of discussions across the country,” he says.

Hackett made the remarks to Yahoo Finance Editor-in-Chief Andy Serwer during a conversation that will air on May 18 in an episode of Yahoo Finance’s “Influencers with Andy Serwer,” a weekly interview series with leaders in business, politics, and entertainment.

Before he joined Ford three years ago, Hackett served as the interim director of athletics at the University of Michigan, his alma mater, where he hired highly sought after head coach Jim Harbaugh. For two decades before that, he served as the CEO of Grand Rapids-based office furniture company Steelcase, gaining a reputation as a turnaround specialist.

To begin reopening auto plants on May 18, Ford has set up facilities to ensure social distancing among employees, and it plans to institute daily and weekly cleanings, as well as non-contact temperature screenings for workers when they arrive at a building, according to a guidebook released by the automaker.Competitors General Motors (GM) and Fiat Chrysler (FCAU) also reportedly plan to reopen U.S. facilities in the coming weeks. Last week, Michigan Gov. Whitmer announced that automakers could reopen manufacturing on May 11 but extended the state’s stay-at-home order to May 28. 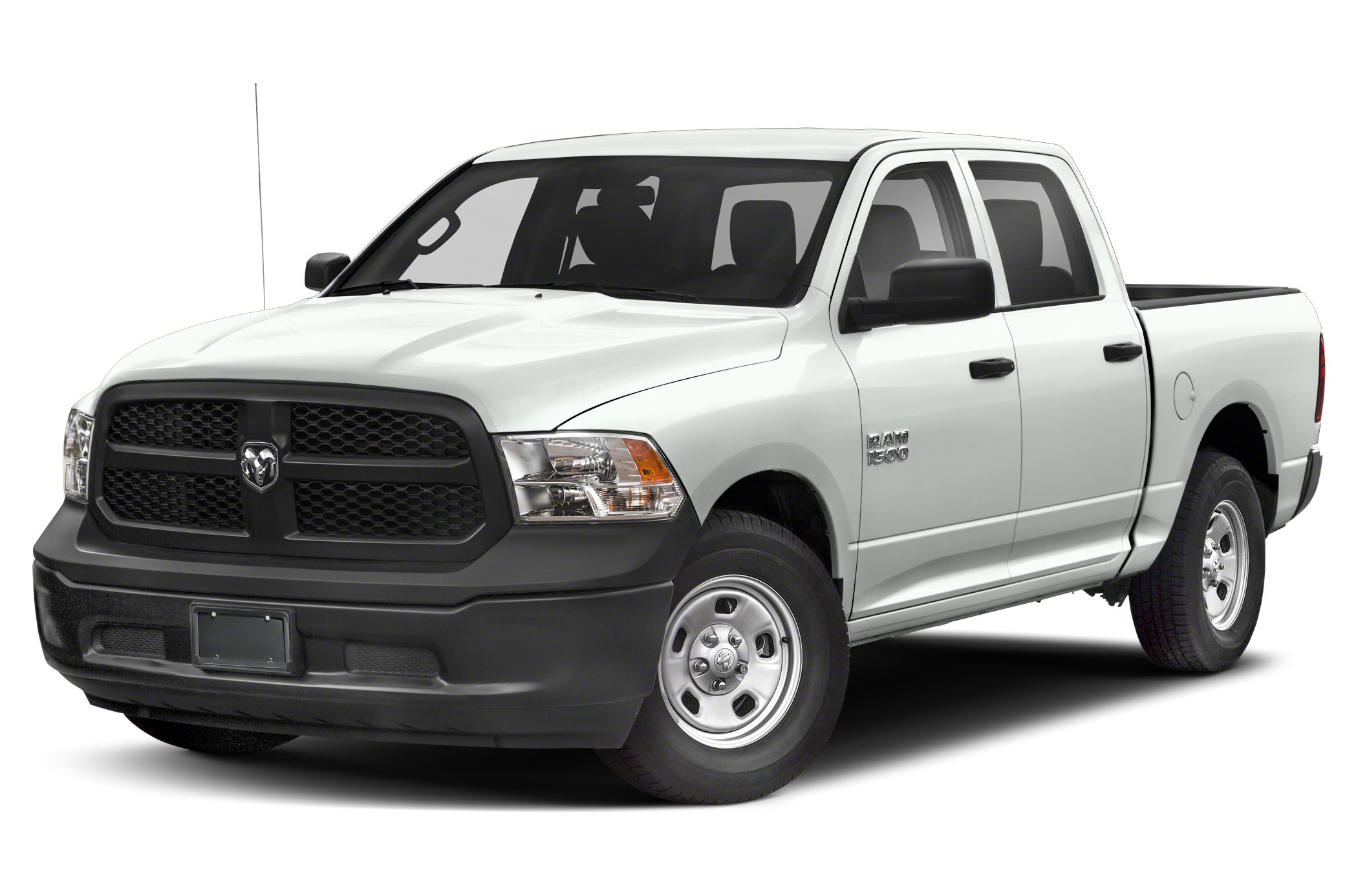 $1,413 - $5,841 Nat'l avg. savings off MSRP
See Local Pricing
I'm not in the market for a vehicle at this time. Please move this suggestion to the side for 30 days.
Huge Savings