The Lotus Evija is a car of firsts for Lotus. To that end, the company has spent a lot of time talking over the details. Today, we get to learn about the wild shape’s aerodynamics and what Lotus engineers were trying to accomplish. Richard Hill, chief aerodynamicist for Lotus takes a dive into all the details, and the video at the top of this post offers a great visual.

“Most cars have to punch a hole in the air, to get through using brute force, but the Evija is unique because of its porosity,” Hill says. “The car literally ‘breathes’ the air. The front acts like a mouth; it ingests the air, sucks every kilogram of value from it – in this case, the downforce – then exhales it through that dramatic rear end.”

We can see what Hill means as we look at the Evija in photos. Instead of a regular front bumper, this one has pass-throughs that direct the air back into the side of the car. Lotus hasn’t released the all-important coefficient of drag figure yet, but we have to imagine it’s very low. The front splitter (below, left) is responsible for a few different things. 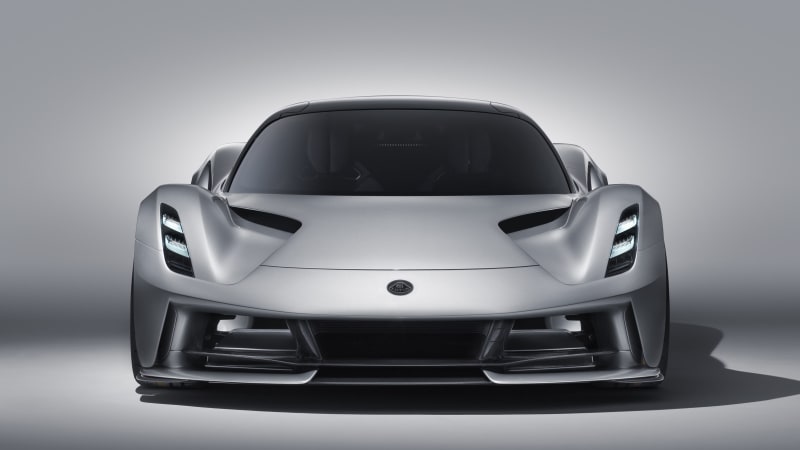 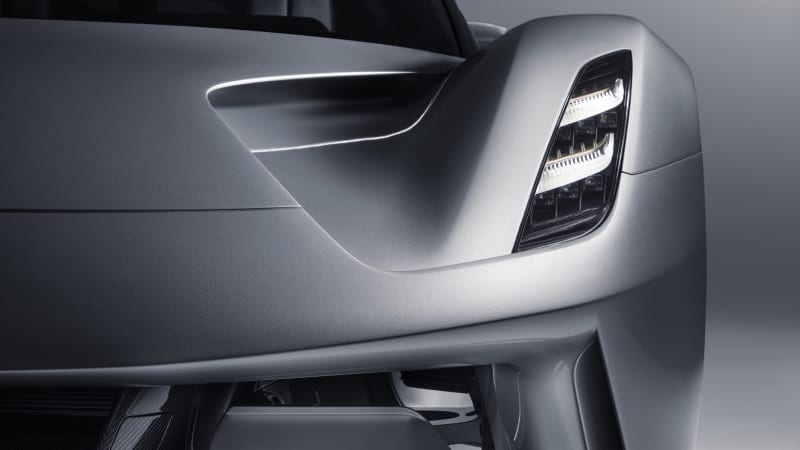 The opening in the center takes in air to cool the battery pack that is mounted behind the seats. Then, the outer section of the splitter channels the air to the “e-axle” for cooling of the electrical components. And finally, it also produces downforce.

There are a couple more tunnels for air to pass through in the rear. These “holes” are likely the most distinctive design feature, especially when accentuated with the LED taillights. Hill says that these are also fully functional and help to reduce drag. 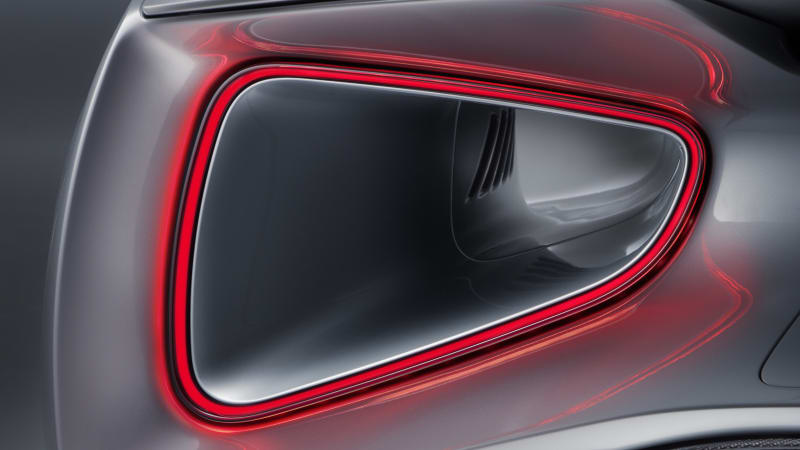 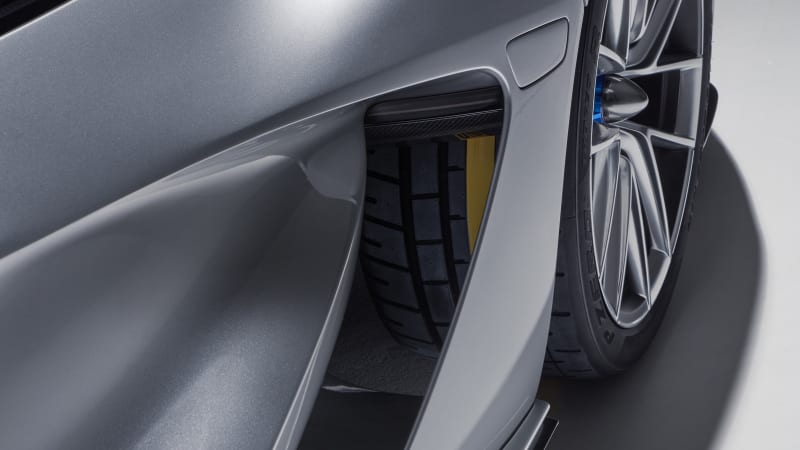 “They feed the wake rearward to help cut drag,” Hill says. “Think of it this way; without them the Evija would be like a parachute but with them it’s a butterfly net, and they make the car unique in the hypercar world.”

On top of all these porous body structures, there are pieces that move. The rear wing can elevate upward from its flush body position and deploy into clean air above, creating more downforce. And then there’s an F1-style drag reduction system. This uses a horizontal plane that deploys from the car to make it slipperier through air.

The final big piece of this puzzle is the underbody sculpting that directs air into the massive rear diffuser. This causes an upwash of air, in turn creating a massive amount of downforce. Hill sums it up quite nicely.

“It’s about keeping the airflow low and flat at the front and guiding it through the body to emerge high at the rear,” Hill says. “Put simply, it transforms the whole car into an inverted wing to produce that all-important dynamic downforce.”