At the Fit4All Gym in Lebanon, Illinois, owner David Tate considers Elon Musk a huge ally in the fight against government coronavirus orders that Tate says are driving him into the poorhouse.

Tate reopened his 250-member gym in defiance of state orders on Monday, the same day Musk restarted his huge San Francisco Bay Area factory despite being told not to by the county Health Department.

Like other business owners hit hard by coronavirus shutdown orders, Tate says Musk is a leader in the growing movement to reopen in the face of government orders, giving smaller businesses a boost and letting them know they’re not in the fight alone.

Musk, with 34 million Twitter followers, has openly defied an order from the Alameda County Health Department to conduct only minimum operations at the plant in Fremont, California, that normally employs 10,000 people. On Twitter he has made derisive comments about the county’s top health official. He has called the stay-home restrictions “fascist” and said they rob people of freedom.

While Musk is getting support on social media from his devoted followers and even President Donald Trump, his actions might cost him in the long run. Many who buy his expensive electric vehicles do so because they tilt to the left politically and want to make a statement about protecting the environment. And they have criticized Musk in the past when he's allied too closely with Trump.

For instance, early in Trump’s term, Musk got pushback for serving on two of the president's business advisory councils. He stepped down after Trump pulled the U.S. out of the Paris climate accord.

Still, Musk is admired by business owners like Tate who think government shouldn’t be telling them to stay closed if they’re willing to take precautions to reopen safely.

“We needed somebody with a voice as big as his to step up and say what he did,” Tate said. “When you have a voice like his come out, it lets other people come out and say it’s OK to have a different opinion.”

Public health experts say shutting down businesses and orders that keep people at home have worked in limiting the virus' spread and helping to keep many hospital systems from being overwhelmed. The coronavirus causes mild or moderate symptoms for most people, but it has claimed more than 80,000 lives in the U.S. alone.

“My concern is we will start to see little spikes that might turn into outbreaks,” he told senators at a hearing. “The consequences could be really serious.”

In fact, he said opening too soon “could turn the clock back,” and that not only would cause “some suffering and death that could be avoided, but could even set you back on the road to try to get economic recovery.”

Still, Musk's fans, who admire his smarts and how he’s shaken up the auto business and launched rockets into space, will love how he has resisted authorities, said Erik Gordon, a business and law professor at the University of Michigan. Electric car buyers who aren’t necessarily Musk disciples, however, won’t have the same opinion.

Within California, where Tesla was born, Musk has had a long history and in some ways personifies the Silicon Valley ethos of innovation, starting with his electric car designs and later moving into building rocket ships with his company SpaceX. His first two Tesla dealerships were set in tony Menlo Park in Silicon Valley and in west Los Angeles.

When he opened the Fremont plant in 2010 at a recently shuttered factory that was jointly run by General Motors and Toyota, he was embraced with open arms by another California legend, then-Gov. Arnold Schwarzenegger.

The relationship has been fruitful for Tesla, netting Musk hundreds of millions of dollars in subsidies, including nine years of sales tax exemptions totaling nearly $250 million. The Los Angeles Times reported in 2015 that Tesla had reaped $4.9 billion in government subsidies nationwide.

Gov. Gavin Newsom, a former mayor of San Francisco, said Monday that he has had a years-long relationship with Musk, noting that Tesla is “a company that this state has substantively supported for now many, many years” and said he anticipated the relationship would continue.

But Tesla’s reopening flies in the face of Newsom’s statewide order, which allows counties to begin reopening if they have met benchmarks including testing capacity, hospitalizations and contact tracing. Alameda County is behind on several of the indicators, including completing fewer than 30 tests per day per 100,000 people; Newsom’s order requires counties to hit 200 tests per day.

The department has deemed the factory a nonessential business that can’t fully open under virus restrictions. The plant in Fremont, a city of more than 230,000 people, had been closed since March 23.

Alameda County was among six San Francisco Bay Area counties that were the first in the nation to impose stay-at-home orders in mid-March. Newsom has repeatedly said that counties can impose restrictions that are more stringent than state orders.

The order in the Bay Area, which Tesla has sued to overturn, has been extended until the end of the month. But counties plan to allow some limited business and manufacturing starting May 18, the same day Detroit automakers plan to reopen auto assembly plants. Some auto parts plants were to restart production this week.

The Detroit automakers' 150,000 U.S. workers are represented by the United Auto Workers union, which has negotiated for added safety precautions. Tesla's workers do not have a union.

Tesla says it has a plan to maintain worker safety, including the wearing of gloves and masks, installing barriers between workers and maintaining social distancing. It also will do temperature checks at selected sites, the plan said. 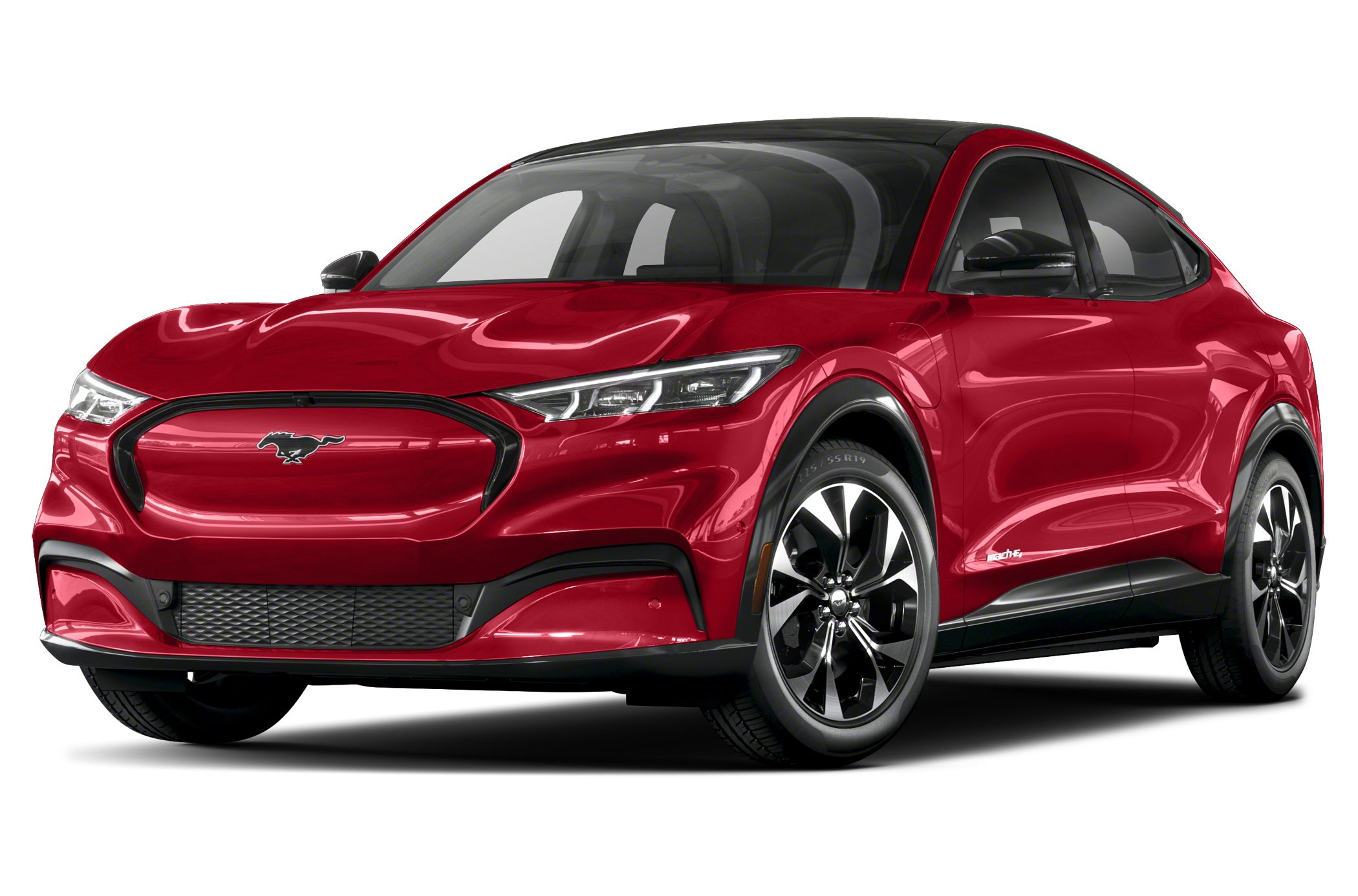 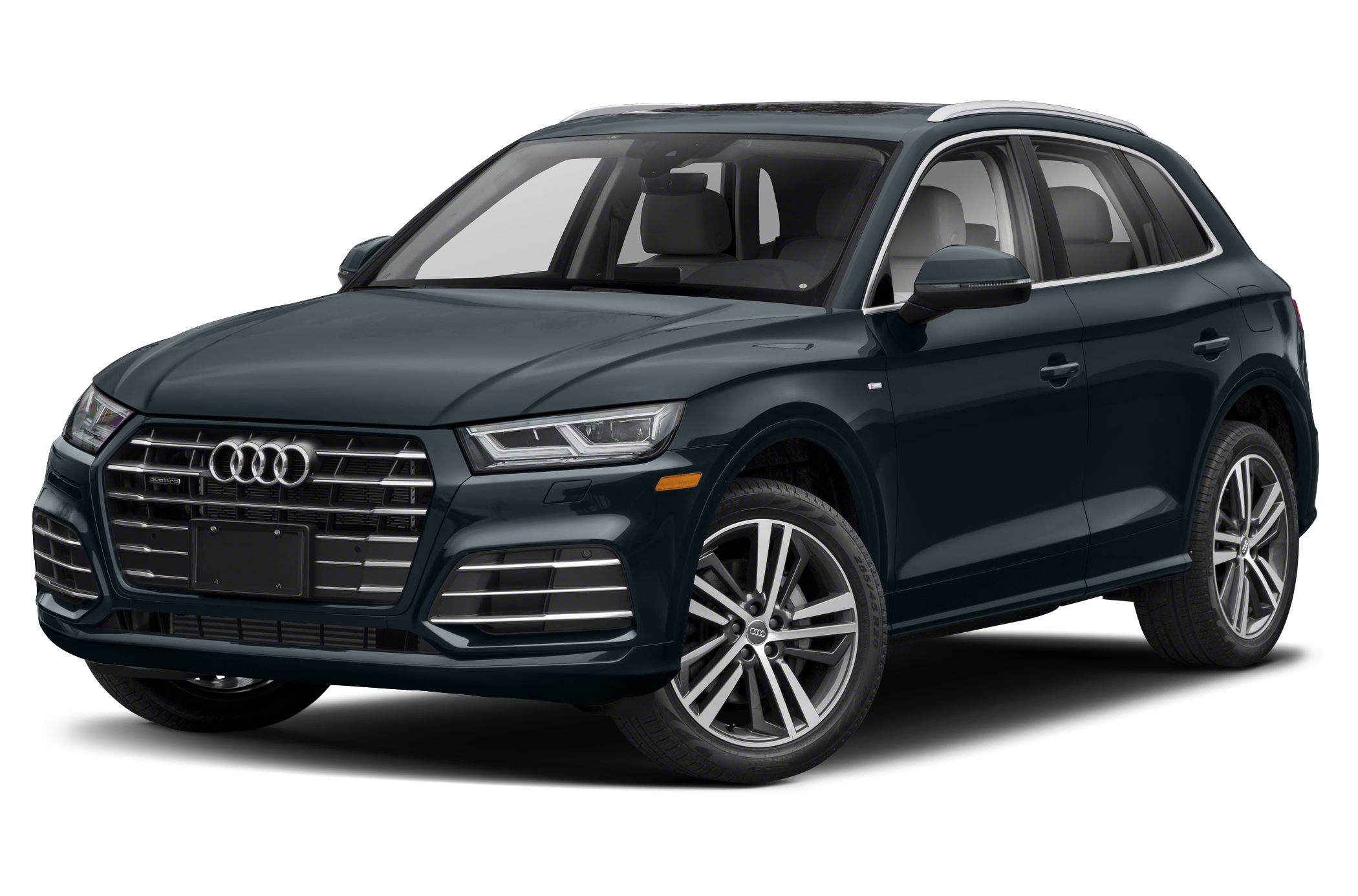