For 2020, the Lotus Elise is getting a very limited edition. The Elise Classic Heritage Edition is a version that can be had in one of four liveries that reference past Lotus race cars. While the paint schemes are fitting tributes, the redundancy of having "Classic" and "Heritage" in the same name seem antithetical to Colin Chapman's philosophy of "simplify and add lightness."

Name aside, the color schemes look good. Naturally, one of them is the famous black and gold of the John Player Special Lotus race cars. Others are less familiar, but still significant. Two of them highlight cars driven by famous racers. The blue, red and silver combo references the 1980 Lotus Type 81 driven by Mario Andretti, Nigel Mansell and Elio de Angelis. The red, white and gold version is for the 1968 Type 49B driven by Graham Hill. As for the blue and white car, it celebrates the first Lotus F1 car to win pole position and the race, the 1960 Type 18.

The flashy paint is matched with equally flashy interiors. The upper door panels and other trim pieces are painted in coordinated colors, and the seat centers are finished in matching fabric. The one exception is the blue and white model that gets red seats. While the car is based on the 217-horsepower Elise 220, it gets features that are normally extra-cost on that car, including air conditioning, cruise control, a radio, carpeting and floor mats, two-piece brake rotors and forged wheels. Available as options are a hardtop, lithium-ion battery and titanium exhaust.

All of these extra features, plus the colors and exclusivity help make the extra £6,350-pound upcharge worthwhile, which makes the car cost £46,250, or just over $57,000 at current exchange rates. Speaking of exclusivity, only 100 of these cars will be sold internationally. Lotus notes that the split between the different colors will be dependent on demand, so certain liveries could be rarer than others. Don't expect any of them to be offered in the U.S., though, since the Elise isn't available here at all. 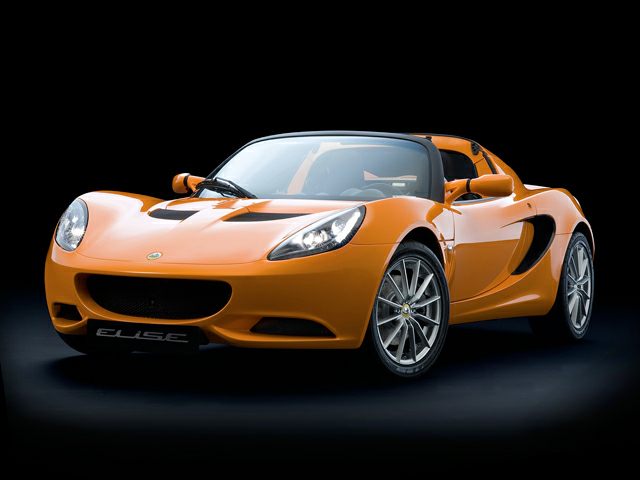