Toyota to celebrate two decades of its hybrid — again

This week, Toyota celebrated selling more than 15 million hybrids worldwide since 1997, 5 million of them in the past three years. It really began in 1993, when Toyota decided to develop a car that would be kinder on the environment. The car those engineers created, codenamed 890T, debuted at the 1995 Tokyo Motor Show, an event bearing the theme, "Dream the Dream, a Car with That Feel." That car was called the Prius. Who could have known the homely yellow wonder, looking like it had been pulled straight from a Japanese anime of the time, would reshape the automotive industry. The Wikipedia entry for the 1995 show doesn't mention the Prius, although it does mention the Honda S2000 concept and the Subaru Streega concept, which became the Forester. The New York Times wrote, "The concept cars shown this year will probably not make Detroit quake with fear. But they show some flair nonetheless," one of two sentences covering the Prius stating simply, "Toyota is showing a sedan of the future called Prius that should be able to get 70 miles per gallon." 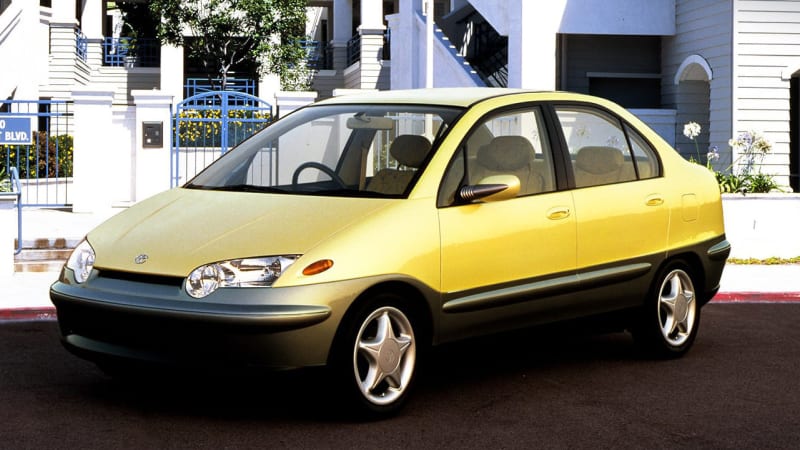 The Prius hit the market in Japan in December 1997, arriving in the U.S. in 2001, and we now know how this story just keeps going. CarsDirect says an early order guide reveals Toyota plans to celebrate the two-decade milestone here with a special 20th Anniversary Edition Prius coming for the 2021 model year. There were hardly any details in the guide, so all CarsDirect knows is that the model will sit at the top of the standard Prius lineup, above the limited, offer either Supersonic Red or Wind Chill Pearl exterior paint, and only black Softex fabric inside. That Wind Chill hue is said to replace Blizzard Pearl in the palette.

Toyota celebrated the Prius' 20th birthday in Japan as well, in 2017, which could offer some clues to the effort Toyota will put in for our version. Outside, the Japanese-market hatch (pictured at top) came in either Pearl White or Emotional Red with a contrasting Midnight Black roof and shark fin antenna, black mirrors, smoked headlights and a black lower front fascia, LED fog lights, a special rear fascia, and 17-inch black wheels with black plastic inserts. Inside were white Nappa leather seats, a white, padded instrument panel, 11.6-inch infotainment screen, a leather-wrapped steering wheel with piano black inserts, piano black trim around a red shift knob, more piano black for the center console and cupholders, protected with a self-healing clearcoat, red trim on the side vents, and a special key fob with a white Nappa leather sleeve. The Japanese model also offered all-wheel drive. It's not clear if our U.S. version will be based on the Limited trim that doesn't offer AWD, or the LE or XLE trims that do.

CarsDirect says production for the 20th Anniversary Edition is penciled in for July. Clearly, that might change, so we'll wait for Toyota's official release for a firm date. The 2020 Prius Limited starts at $33,455 after destination, so expect some upcharge from there for the special edition. 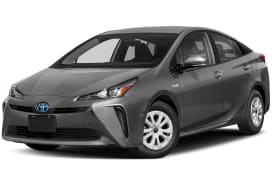 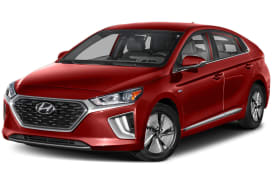 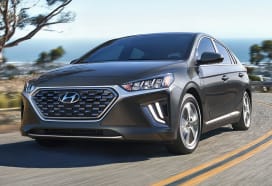