It's got a great, if relatively quiet, sound

The 2019 Subaru STI S209 is a celebration of everything that made the STI and Impreza WRX STI line so popular with car enthusiasts. It has extreme body work, a heavily boosted flat-four that slams you in your seat, performance gizmos such as a center differential controller and an intercooler sprayer, as well as impressive handling and grip, in part due to its all-wheel drive. And of course, it has that signature boxer engine rumble, which has been accentuated with this model's exhaust system.

We wanted to share that sound so captured some footage of the car on start-up, gentle acceleration, full throttle acceleration, and some free-revving, in that order. It's a mellow sound, one that occasionally sounds like a motorcycle, but a bit smoother. And while it's noticeable at lower speeds, it's tuned such that it's extremely quiet at cruising speeds, and doesn't become massively louder at full throttle. In fact, you'll notice that the road noise and the wind rushing out of the exhaust ends up overwhelming the rumble at some points. It's something that both Senior Producer Chris McGraw and I noticed in our drives of the super Subaru. If it seems like it's too quiet, we're sure the aftermarket can solve the volume issue for you. 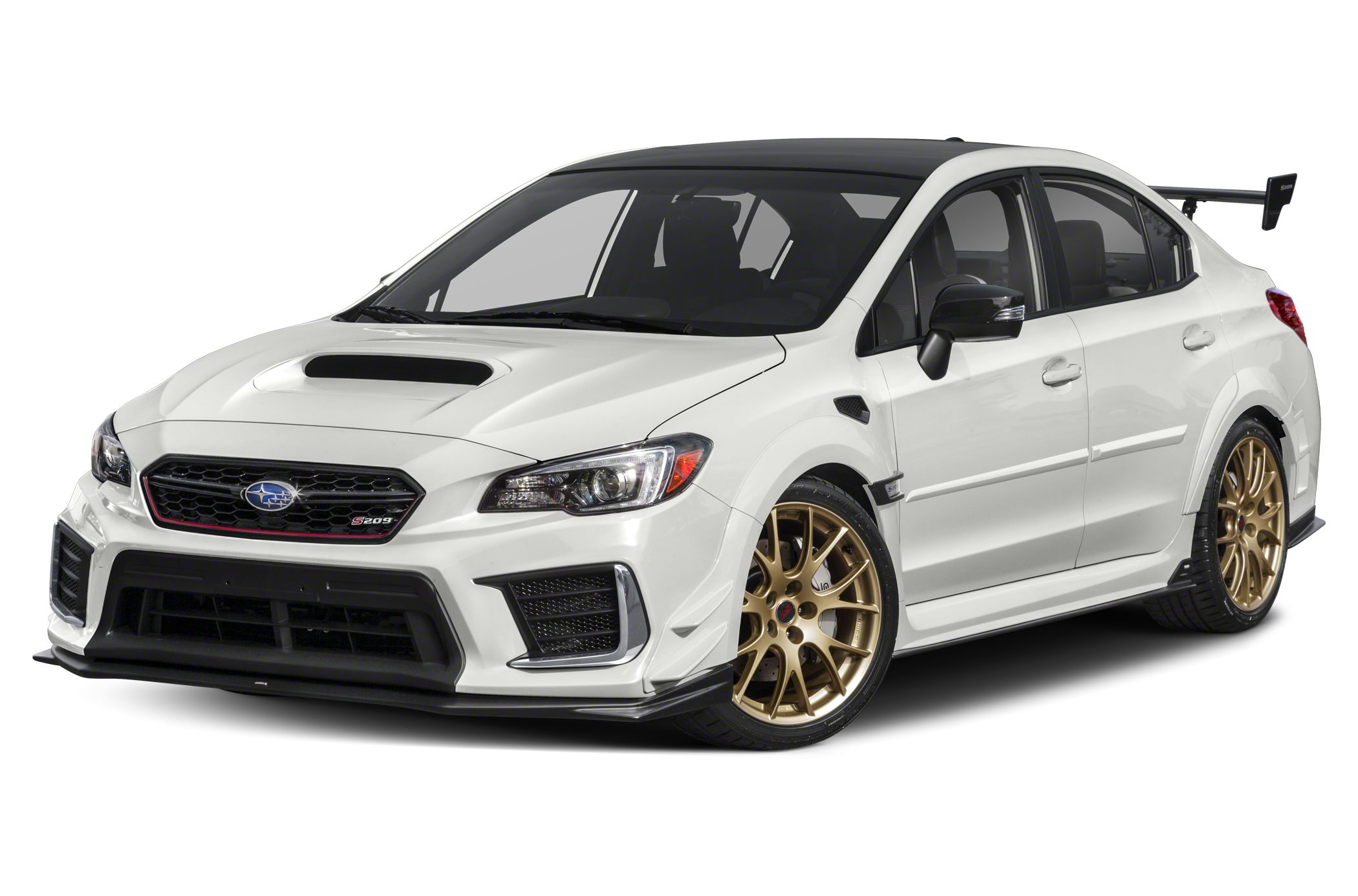