BMWBlog gets the credit for a couple of images of the 2021 BMW 5 Series smuggled out of a press shoot folder, during what the site calls "BMW's leak week" — it's only Wednesday, and what looks like a 2 Series, plus the iX3, have gained public exposure. Since the 5 Series is due only for a mid-cycle refresh, the pictured European-spec 530e hybrid with the M Sport package doesn't stray far from the current midsize sedan. In front, designers brought the front fascia in line with that of the latest 3 Series, meaning the 5'er's era of round headlights comes to an end. There's a trimmer, wider grille that highlights its chrome edges and inner strakes, between narrower headlights showing off twin-hockey-stick DRLs. In back, the taillights maintain a familiar shape but house a new internal design mimicking the hockey sticks in the headlights and channeling the 3 Series.

We expect a mix of interior and technology updates to accompany the sheetmetal changes. The 530e uses a 2.0-liter turbo four-cylinder and an electric motor to produce a combined 252 horsepower and 310 pound-feet of torque. Small output increases could be on the way for this powertrain, and the updated model should introduce a 545e trim with around 355 combined horses. The new 5 will officially debut soon, perhaps next month, before market launch later this year.

Over on Instagram, user Scott26, well known in BMW forums, posted two photos of the coming iX3 electric SUV. Having gazed upon years of concepts, renderings, and spy shots, it looks just as we'd expect. Compared to the X3, the iX3 wears a more angular kidney grille and shaper-edged front bumper. The most noticeable revisions are the blue highlights along the sills and on the barely changed rear bumper, where blue panels replace the exhaust pipes. Launching later this year but not coming to the U.S., this will be the first BMW with the automaker's fifth-generation electric tecnology. The floor will house a 74-kWh battery powering a single motor at the rear axle to about 270 miles of range on the WLTP cycle. Our taste of BMW's fifth-gen tech will commence next year with a number of debuts, including the production i4 and its 373 miles of range from an 80-kWh battery. 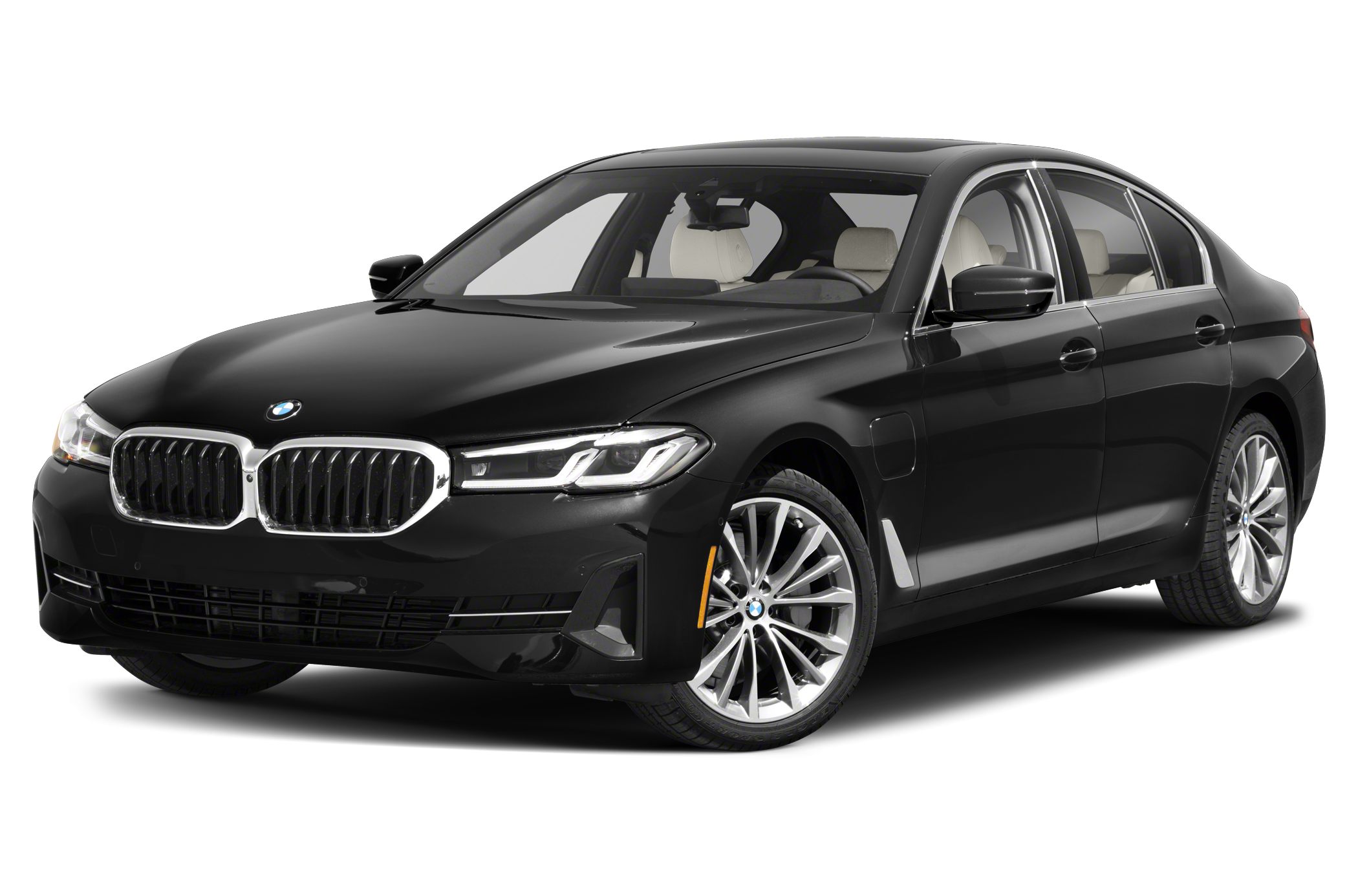 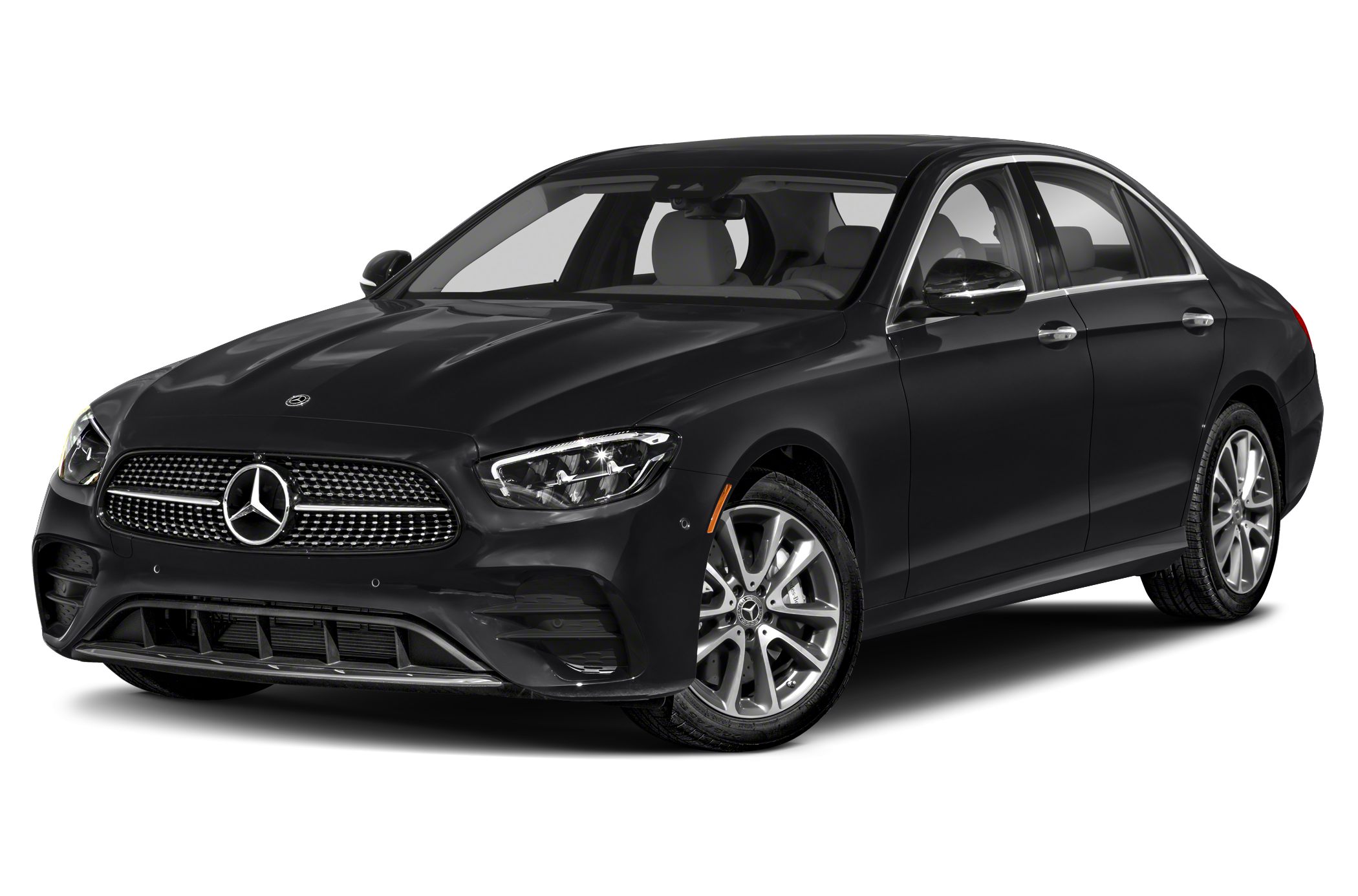 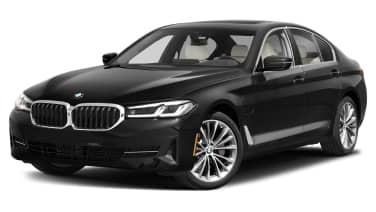 $3,668 - $4,201 Nat'l avg. savings off MSRP
See Local Pricing
I'm not in the market for a vehicle at this time. Please move this suggestion to the side for 30 days.
Huge Savings