The latter will offer around 300 miles of range, 20-minute fast-charge time

Back in January, Kia announced something it called its “Plan S” strategy. The $25 billion plan broadly outlines its targets for electric vehicles, with the highlight being plans to sell 11 battery-electric models by the end of 2025, including launching its first dedicated new EV here in the U.S. in 2021. Now we have some new details on what the Korean automaker has in mind for the latter, plus a juicy new tidbit about a new plug-in hybrid coming later this year.

It comes via a scripted Earth Day video message between Neil Dunlop, product and technology PR manager, who’s shown wandering around a forest, and Steve Kosowski, manager of Kia’s long-range strategy, product strategy and mobility, who’s quarantined at home. Kosowski calls Plan S “a preemptive shift” away from being a traditional manufacturer of combustion vehicles to one focused on electric vehicles, electrified vehicles and mobility.

First up will be a dedicated new PHEV model coming to the U.S. by year’s end. There are no real details offered, but Kosowski brings up the HabaNiro crossover and Imagine concepts as examples of Kia’s design excellence and innovation. The brand has already said the Imagine will go into production within one or two years, but it was never clear whether the “large C-segment car,” as they described it, would make it here. More is said about Kia’s first dedicated EV model, due here by the end of 2021 — possibly earlier in other markets — and riding on a dedicated new EV platform. “It’s a crossover design that really blurs the line between passenger cars, CUVs, crossovers, it’s a little bit car, a little bit crossover,” Kosowski says. It will have a range of about 300 miles and sub-20-minute fast-charging time. “In the end it will be a very stunning, dramatic new Kia EV, something that you’ve never seen before.”

The range figure squares with what Kia advertised with the HabaNiro concept, which it unveiled at the 2019 New York Auto Show, while the automaker has described both it and the Imagine as blurring traditional vehicle segment lines. Both concepts will doubtless lose some of their more fanciful elements — bye bye, HabaNiro's lava red interior — on the way to production, however.

Kia is developing a new EV platform that it will share with Hyundai. It can support larger, more powerful electric vehicles than either the Soul EV, which has yet to come to the U.S., or the Niro EV, and it will open up more possibilities for improvements in interior space, proportions and aesthetics, the automaker says.

Kia unveiled its Plan S at its Investor Day event in Seoul, saying the ambitious plan represents an investment of $25 billion. It aims to have those 11 EVs and other “eco-friendly vehicles” — presumably meaning hybrids and PHEVs — comprise a quarter of the brand’s overall sales by the end of 2025 and 6.6% of the global EV market, excluding China. The 11 EVs will represent a wide range of segment styles, Kosowski says. Kia is also targeting global annual sales of 500,000 EVs and 1 million eco-friendly vehicles by 2026. 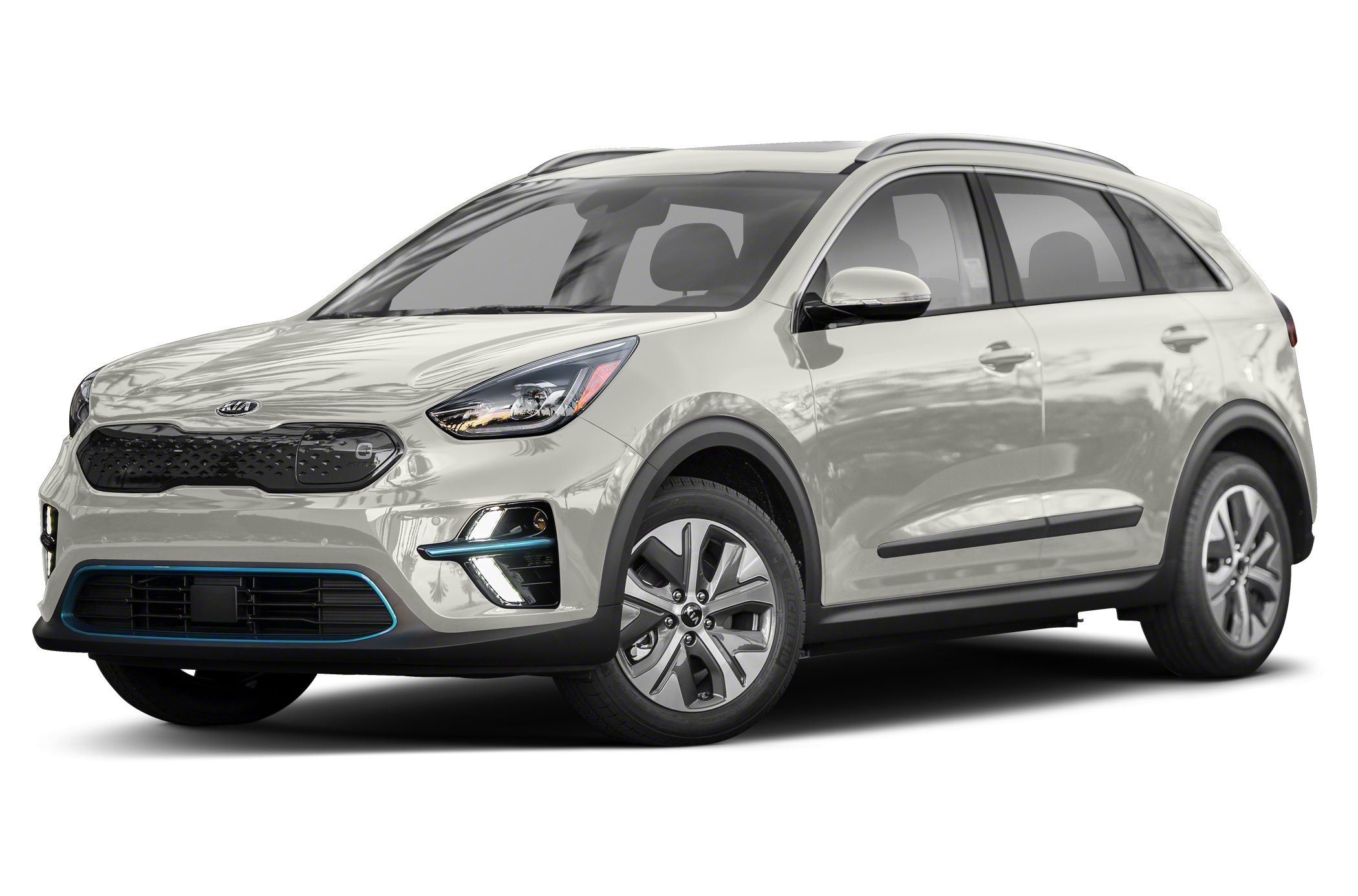 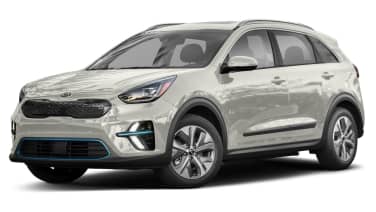 $763 - $878 Nat'l avg. savings off MSRP
See Local Pricing
I'm not in the market for a vehicle at this time. Please move this suggestion to the side for 30 days.
Huge Savings