Porsche Taycan 4S has an official range of 203 miles

But as we've seen with the Taycan Turbo, it'll probably go much further than that

It was officially announced today that the 2020 Porsche Taycan 4S will travel 203 miles on an electric charge, according to EPA estimates. That's the best of any Taycan model yet (barely), as the pricier, more powerful Turbo manages 201 and the mack-daddy Turbo S only 192. It was also announced that the Taycan 4S is officially on sale today.

However, as we discovered in our Taycan Turbo real-world range test, the electric Porsche is capable of greatly exceeding its EPA estimates. Contributing writer Dan Edmunds managed a range of 287 miles on his EV range test loop, while seeing similar efficiency figures during a more spirited road trip thereafter. As such, given the two Taycans' nearly equal EPA-estimated range, it seems reasonable to assume that the 4S should be able to similarly overachieve. Hopefully we'll be able to test that assumption soon.

Now, it's important to note that the 4S in question that can achieve that EPA-estimated 203 miles is equipped with the $6,580 Performance Battery Plus option that adds a 93.4-kilowatt/hour battery pack. The standard battery pack has 79.2 kWh, but according to a Porsche representative, production of Taycans with that pack are still "some months away." Its EPA-estimated range will be announced closer to that time.

With either pack, the Taycan 4S motors can generate 562 horsepower when using its "overboost" function. With Launch Control, Porsche says it'll hit 60 mph in 3.8 seconds, and that it'll do so repeatedly.

When the base Taycan 4S with the 79.2-kWh battery does eventually arrive, pricing will start at $105,150, including destination. And to do some math for you, that means the car you could buy today with the bigger pack would start at $111,730. 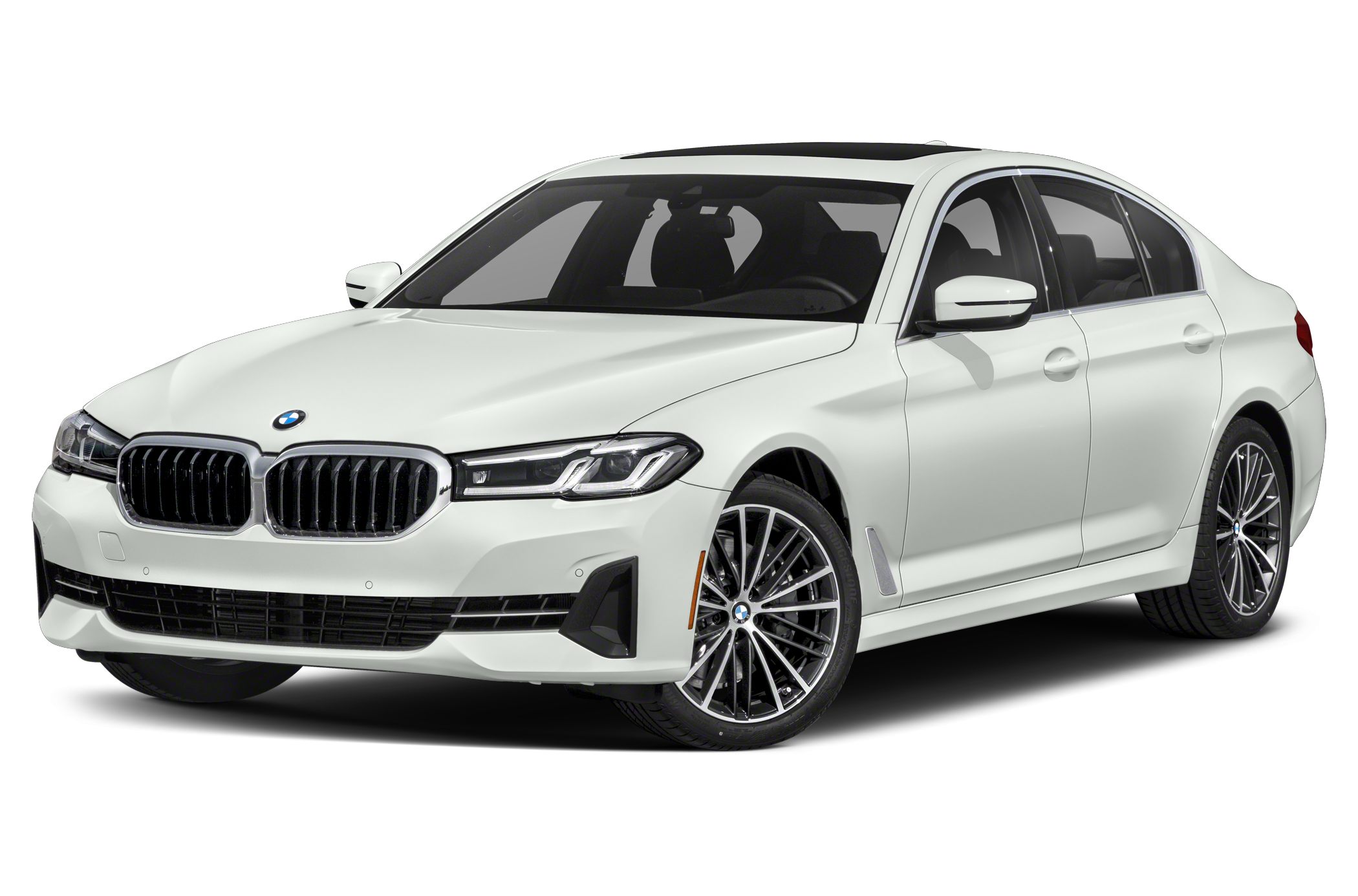 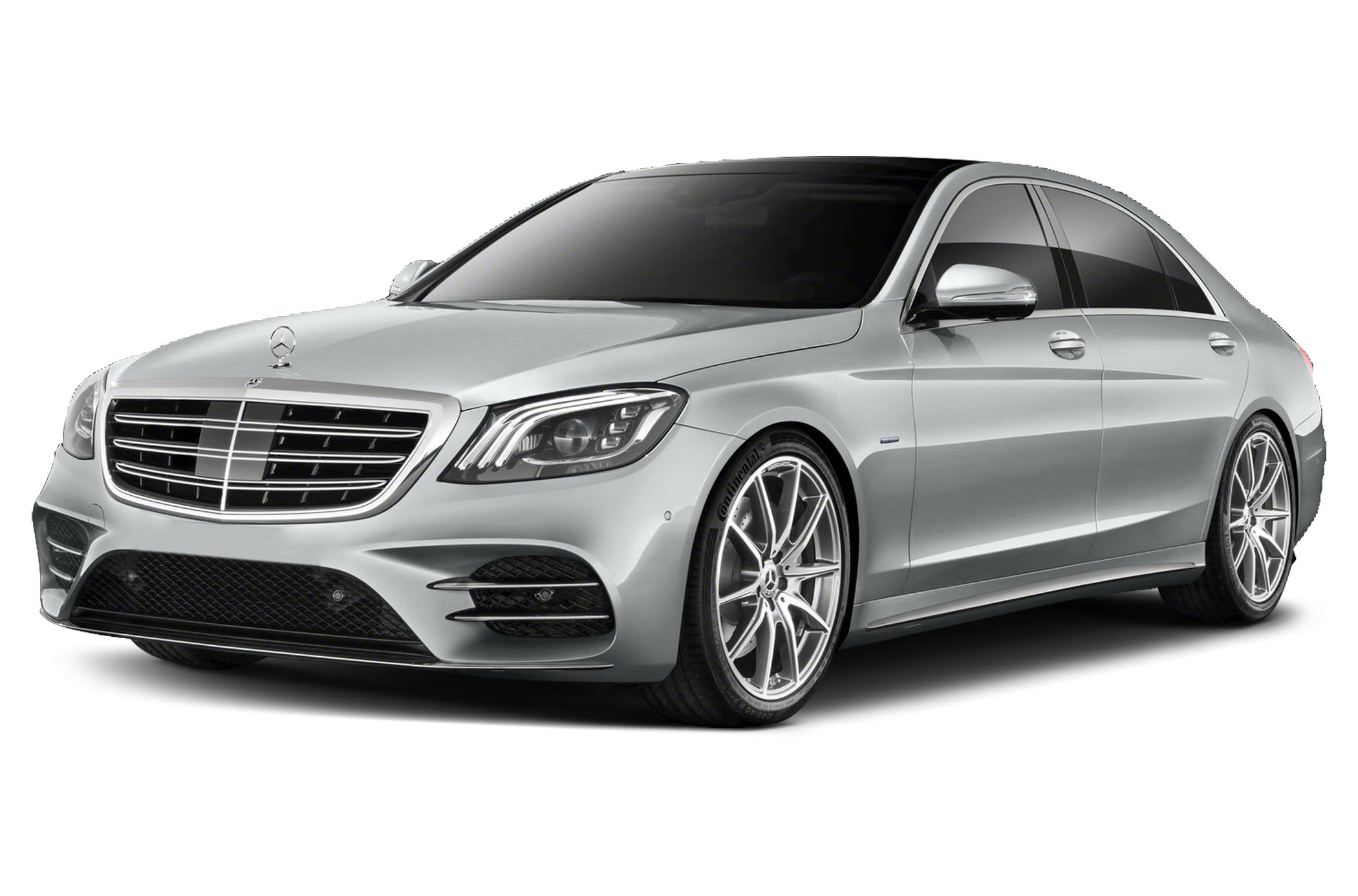