Lexani Motorcars is an aftermarket shop that specializes in high-end luxury customizations for a variety of large SUVs and vans. The Corona, Calif. company aims for business-class-type vehicles, rather than "Pimp My Ride" hack jobs, and has recently been working on 30-inch extended mobile office conversions, among other projects. Up next: the 2021 Cadillac Escalade.

Lexani Motorcars, not to be confused with Lexani wheels, took to Instagram to show off a vision for a custom office setup for the new-generation 2021 Escalade. Cadillac's large SUV would be extended by 30 inches and outfitted with a plethora of over-the-top luxury options. Lexani's most extreme additions include armoring, but their toys don't have to be that serious.

The most immediately noticeable feature in the Escalade is the starlight headliner. Similar to what's seen in certain modern Rolls-Royces, the starry ceiling is not necessarily a new feature for Lexani Motorcars, but the design has evolved. This most recent interpretation looks like it has a specialized design, possibly one that mimics a real part of the sky.

The Mobile Office includes four massive captain's chairs, each of which has motorized functionality and quilted leather. In between each set of seats is an integrated iPad tablet, and more are seen built into the walls of the SUV. Each seat also has a fold-out desk and foot rests for reclining.

Furthermore, the Mobile Offices include hideaway big-screen TVs that pop up behind the rear seats. Other options include satellite, curtains or shades for the windows, custom trim pieces made out of high-end materials such as carbon fiber or real metals, cooled storage for drinks, and storage compartments for libation stemware.

Lexani Motorcars does not list a price, as each car is configured per the customer, and it does not mention when the new Escalades will become a reality. The Escalade was originally estimated to launch in late 2020, but it's unclear whether or not that will be affected by the current production stoppages due to coronavirus. 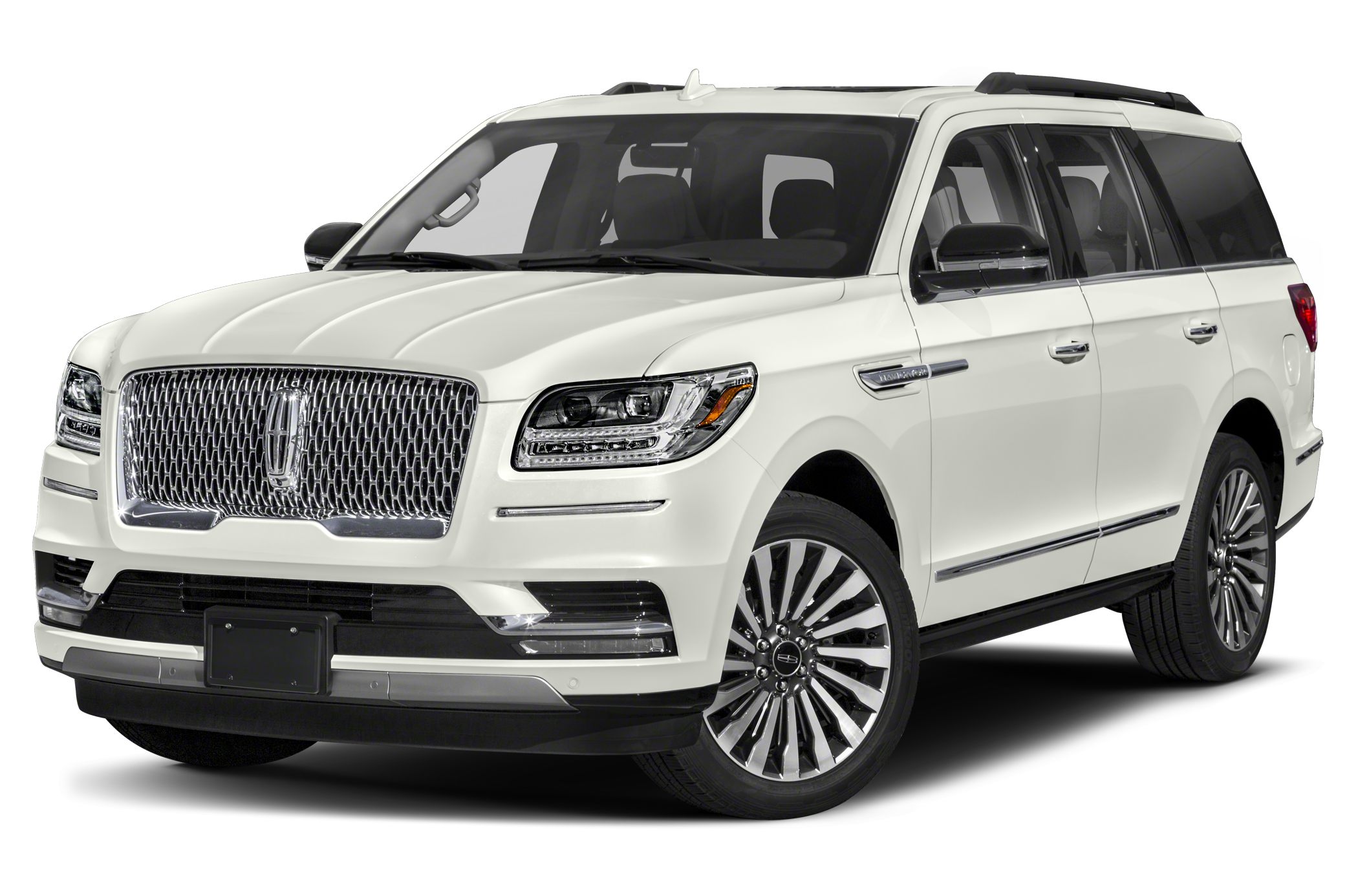