Some tolls on U.S. roads suspended due to coronavirus 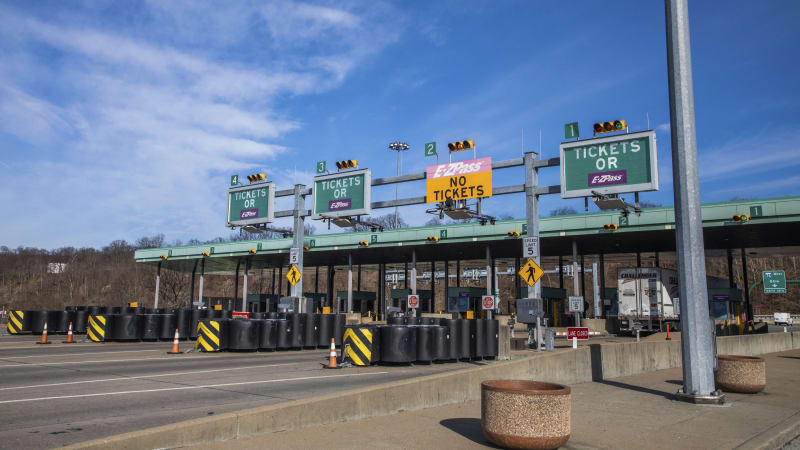 Things keep getting better for drivers, just when people are supposed to stay home due to the coronavirus: gas prices have plummeted, traffic has disappeared, and now some bridge and highway tolls have been suspended.

Harris County (Houston), Texas, has waived toll collection on its highways through April 3. In the San Francisco Bay Area, express lane tolls have been suspended on I-680, I-580, and state route 237, effective through April 7. Hilton Head, South Carolina, stopped collecting tolls on its Cross Island Parkway, with no end date specified. And the privately owned Dingmans Ferry Bridge over the Delaware Water Gap has also stopped collecting its $1 toll for drivers headed between Pennsylvania and New Jersey. In all cases, the issue seems to be protecting the welfare of toll collectors, not encouraging more driving or cutting motorists a break during difficult economic times.

Certainly, cutting motorists a break is furthest from the minds of those running the Port Authority of New York and New Jersey, which operates the metro area's many bridges and tunnels. The Port Authority has announced the suspension of cash toll collection on its Hudson River crossings (the George Washington Bridge, the Lincoln Tunnel and the Holland Tunnel), but drivers will still have to pay up, either via EZ-Pass or via a bill mailed to the vehicle's registration address.

Many other tolling authorities are following this same route, switch to all-electronic toll collection. Among them are: the NY State Thruway, the Pennsylvania Turnpike, the Garden State Parkway, the New Jersey Turnpike, and Florida's toll roads.