SANTA CLARA, Calif. — There’s been a lot of recent talk flying around about the possibility of a factory-built Porsche 911 hybrid. But more recent comments from the higher-ups at Stuttgart seem to have thrown cold water on that possibility, at least in the near term. Something about sacrilege and the existence of the all-electric Porsche Taycan they just spent a lot of time and resources creating.

That may be Porsche's official position, but the fact that the question comes up regularly indicates that some level of demand is simmering out there. Enter Vonnen, a Silicon Valley-based concern that began life as a side-project at Elephant Racing, a prominent developer of Porsche suspension upgrade parts. I recently met up with CEO Chuck Moreland to drive a 2013 Porsche 911 Carrera 2 equipped with what they call Vonnen Shadow Drive, a hybrid system that adds 150 horsepower and 150 pound-feet of torque to the donor car.

An added layer of performance

The name Vonnen wasn’t chosen for any particular reason, except that it sounded cool, wasn’t trademarked, and didn’t conjure up images of ask-your-doctor pharmaceuticals. Shadow Drive, on the other hand, perfectly encapsulates what the Vonnen hybrid system is all about. This is a bolt-on upgrade that works in the shadows to bolster the existing Porsche flat-six engine, which remains intact and entirely unmodified.

Shadow Drive is built around a 110-kilowatt electric motor-generator (MG) that slips almost invisibly between the engine and transmission. The MG also generates power for the battery by siphoning off engine output during periods of low demand and by deploying regenerative braking. The Vonnen Control Unit (VCU), which is co-located with the power inverter in a separate housing, orchestrates the action after decoding throttle position data tapped from the Porsche’s CAN bus and brake system demand from a Vonnen-added pressure transducer.

Rated at 1 kilowatt-hour, the Vonnen’s battery capacity is about the same as that of a Prius. But that’s where the similarity ends. Moreland says this battery is optimized for power density instead of energy density, and so it can deploy or absorb electricity at a healthy 110 kilowatts. He wouldn’t divulge many details, other than to say it uses a proprietary lithium-based chemistry of a sort that isn’t susceptible to thermal runaway and is the single most expensive part of the system. This pricey piece is sandwiched between two liquid-cooled “cold plates” and occupies the bottom half of the frunk, leaving enough room above for one roller bag laying crossways.

All three of these main components generate copious heat, so Vonnen adds two cooling circuits, each with its own bumper-mounted heat exchanger mounted behind the standard Porsche radiators. One circuit handles the battery and the other takes care of the MG unit and the power inverter. The final main component is a virtual one: the Vonnen smartphone app. This must be running at all times, as it displays system status and allows the driver to select from three operational modes via a live Bluetooth connection to the VCU. 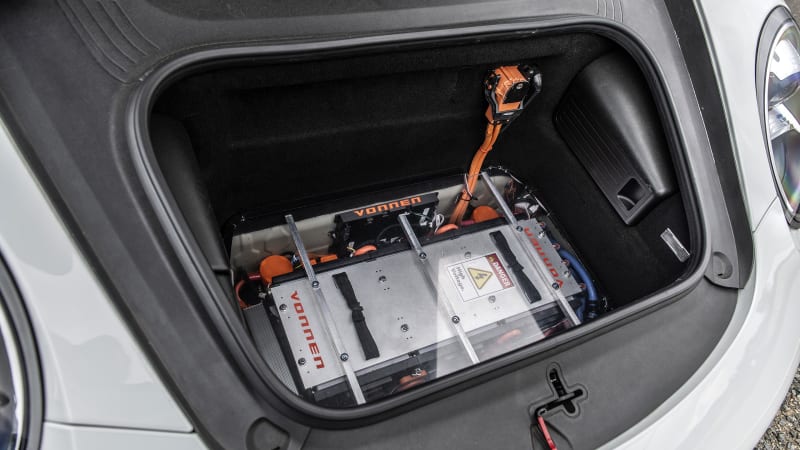 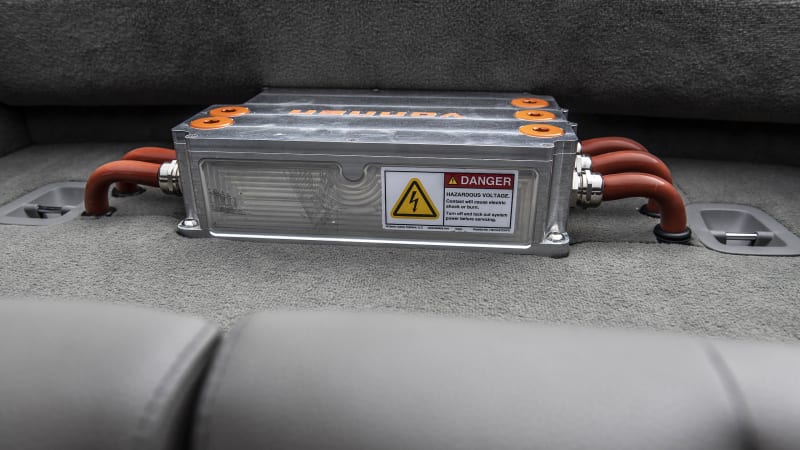 Stealth mode is the one that’s most useful for daily driving and back-road touring. It starts to add torque when you depress the throttle past the 30% mark. Sport mode is meant for track-day lapping and aggressive canyon carving, and it saves the electric boost for higher peak power where the driver pushes the throttle past 80%. And then there’s Overboost, which unleashes everything almost immediately. It can only keep the party going for little more than the time it takes to complete a quarter-mile run, so it’s more of a demo mode.

I punched up Stealth mode for the flowing backroads near my home, and its effects were profound. With the flat-six singing as usual, the added torque made the 911 pull substantially harder at lower revs, as if two additional cylinders had been grafted on. I could almost imagine a new torque graph in my head as the system filled-in and bolstered the early rise of the engine’s torque curve. Power delivery remained smooth and coordinated as the PDK transmission shifted up or down, but Moreland said that didn’t come easily. Vonnen had to reflash the PDK controller to re-optimize the clutch pressure map to better smooth and synchronize shifts with the added electric torque. This isn’t necessary with a manual transmission, of course, because a driver will subconsciously compensate. And yes, that does mean you can get it with a manual.

Through it all, the phone app’s virtual gauges made it easy to see how much power was being unleashed, and it also presented clear readouts of battery charge, battery temperature and inverter temperature. At some point, however, I started getting more aggressive with the throttle and those temperatures began to climb to the point where the system disengaged itself to cool off. It was a sign that my approach to the road had become better-suited to Sport mode. I made the switch by tapping the phone, and the character of the power delivery morphed to favor top-end power. Shadow Drive was impressive in a whole new way, but this high-speed setting wasn’t as well-suited to the road I was on. I needed a middle setting here, but there wasn’t one. 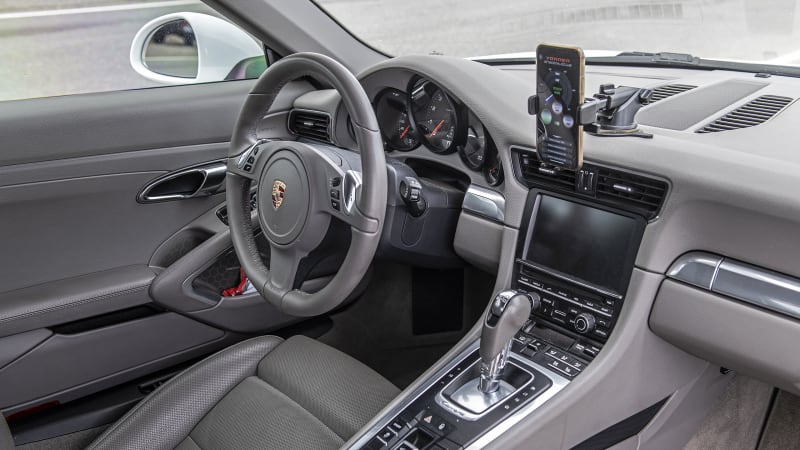 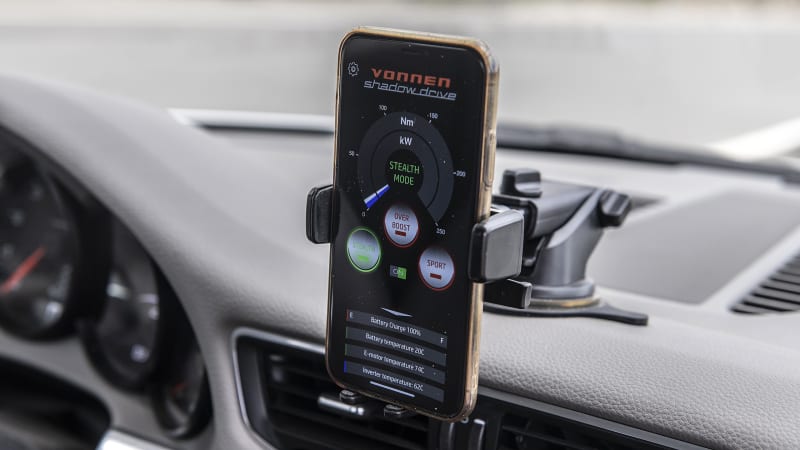 Not a DIY job

Shadow Drive is indeed a bolt-on system, but it’s nothing like a DIY job. Early builds took two technicians a full week, but now it’s closer to three full days. At present just two shops are authorized to do the work: Vonnen headquarters in Santa Clara, Calif., and Kelly-Moss in Fitchburg, Wis.

The first thing they do is remove the engine and transmission, and separate them. The flywheel and starter are removed because the MG unit serves both functions. But the motor’s rotating elements weigh far less than the flywheel, so a supplemental inertia disc is bolted to it. This extra disc also replicates the external flywheel teeth the engine’s crank angle sensor needs to function normally.

The MG is 2.75 inches thick, but it only jacks the motor and transmission apart by an inch because much of it protrudes into the transmission bellhousing. The engine and its mounts remain in the stock location, so it is the transmission that must move forward. One of its mounts can be modified and reused, but the other is replaced with a Vonnen-designed substitute. The drive flanges scoot 1 inch forward, but Moreland says the CV joints can easily cope with this, and that’s still the case if you also run a 1-inch suspension lowering kit.

After that they install high-voltage cabling between the frunk-mounted battery, mid-mounted power inverter and the MG unit, along with a network of cooling lines and the heat exchangers. Then there’s the CAN bus taps, the added brake pressure transducer and the PDK reflash — along with numerous smaller tasks. In all, the car’s net weight increases by just 170 pounds, and weight balance isn’t affected because the added mass is evenly distributed. 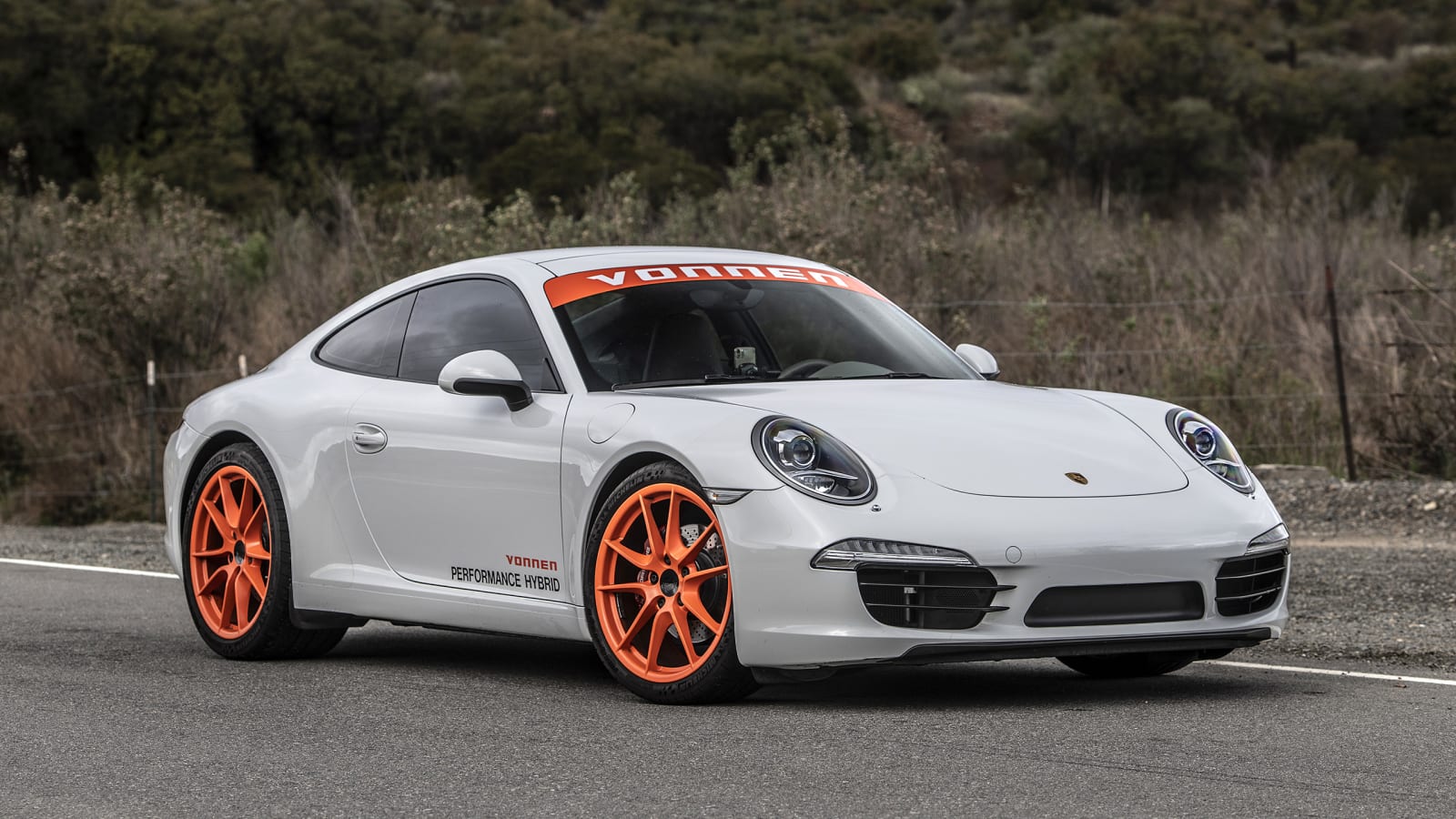 Final thoughts and what’s next

Moreland says the next development phase will focus on an app rethink that will allow for over-the-air updates of the VCU itself via the in-vehicle Bluetooth connection. This would open the door to additional drive settings, such as an Eco mode, intermediate modes, and maybe even an Auto setting that would self-adjust to driving style. No existing installation would be left out, either, because the new functionality would stem from a simple app update.

Up to that hard-to-swallow point, I can’t help but think how genius the whole thing is. Shadow Drive represents a profound power boost that won’t stress the engine and reduce its life, and there’s no reason to think it would raise the ire of any smog-control authorities. With respect to both counts, the engine hasn’t been touched at all. It’s an excellent aftermarket performance upgrade concept for the well-heeled Porsche fanatic, but I can see how it’d be suitable for any number of vehicles if they could drive the price down.

Vonnen may well have its sights set on doing just that. Moreland mentioned the system’s potential suitability for other applications, and he broadly mentioned pickup trucks. I can see how that might bring things down to earth on several fronts. There’s a lot more packaging space to play with, a much less exotic battery would suffice, and higher volumes would drive costs down. Keep your eye on these guys. Vonnen may be onto something beyond its impressive 911 hybrid. 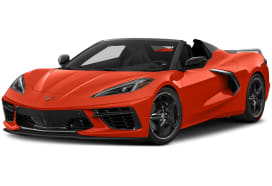