The software was developed in-house

Volkswagen's Chattanooga, Tenn., plant is undergoing some major changes in preparation for the upcoming onslaught of new electric vehicles. To alleviate logistical stress, VW developed a new augmented reality tool that allows technicians to see setups and plans before they exist.

The tool is essentially a software program that works with a set of goggles. While on the factory floor, workers and technicians can view various parts, equipment, and machinery that were developed and created within a computer program. This allows problem prevention before anything is physically changed or built. VW says one example is identifying "pinch points between machinery and parts that weren't previously visible."

“This helps us to make decisions quicker, and spot potential issues sooner,” Volkswagen Chattanooga Digital Factory Specialist Steffan Nunn said in a press release. “As we integrate new models into the existing factory, we need to make sure our virtual design data matches the reality in the plant.” 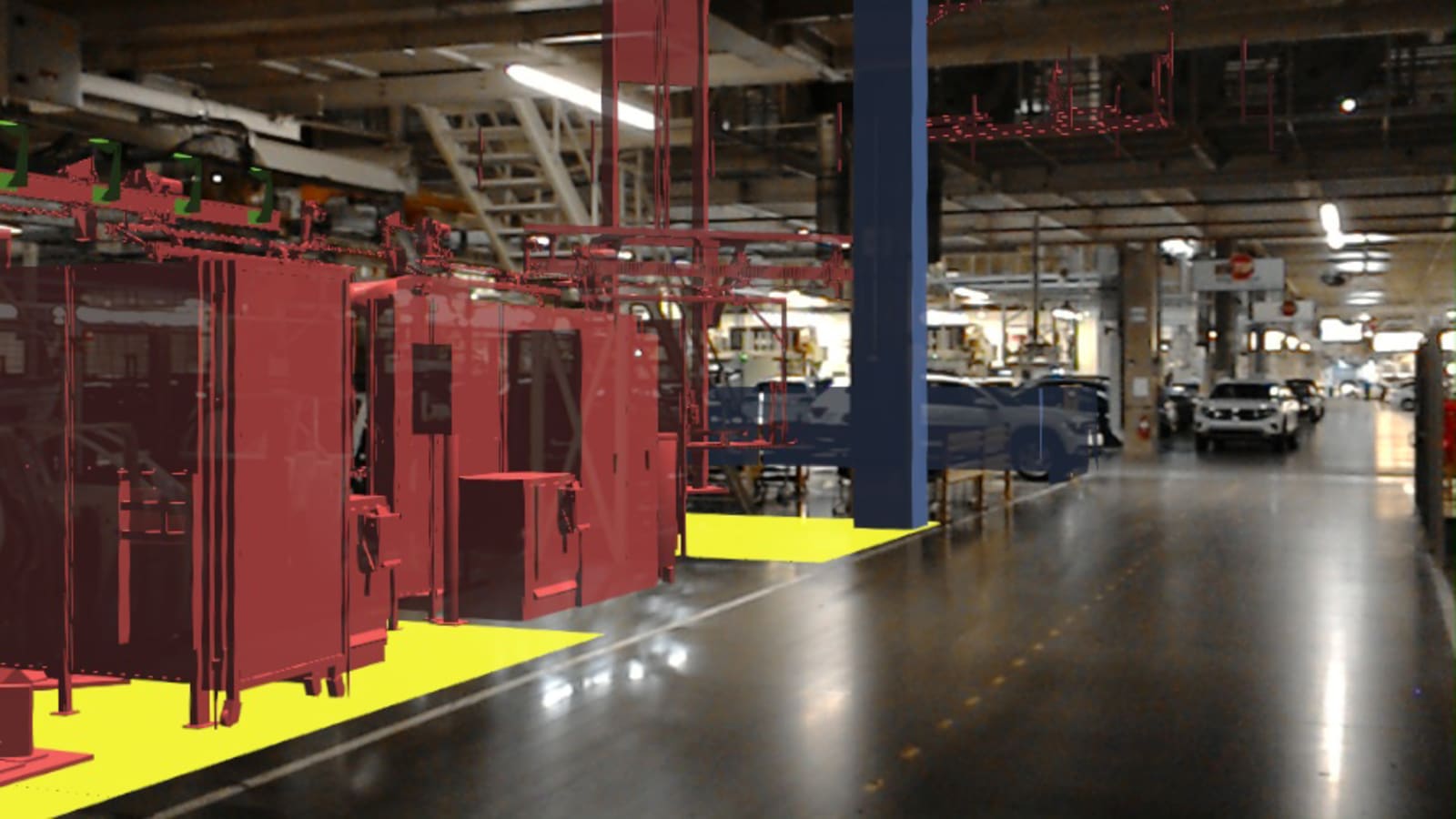 Implementing augmented reality into factories was a natural step for VW, as the company has been using virtual reality to build factories and vehicles for years. This technology simply takes what was previously seen on a digital screen and brings it into the "real world." The program was created by VW employees in about six weeks and will be implemented across numerous factories for years to come. Next, VW plans to use it for improving ergonomics and maintenance in the Chattanooga plant.

VW is one of many manufacturers using the technology, which will quickly become a new standard. Porsche uses it in dealerships and Ford already uses it for car design, for example.

Volkswagen plans to have its Chattanooga production lines ready to build electric cars starting in 2022. For now, it's busy with the new Atlas Cross Sport.