Attention Ford, Shelby and Mustang enthusiasts, Mecum has another enormously historic car headed to auction. It's a 1965 Ford Mustang Shelby GT350R, and it was raced by Ken Miles, the very person highlighted in last year's "Ford v. Ferrari" film. It's coming to Mecum's big Indianapolis auction.

The car has the code 5R002, and it has even more claims to fame besides being Miles' race car. According to Mecum, it was the very first Shelby GT350R ever entered in a race, and Miles was at the wheel. He and the Mustang won that race, and the car was caught on film getting fully airborne (shown in the gallery above). Mecum also points out that this was a development car used to sort out the setup for future GT350 race cars, and other drivers of the '60s had a hand in test driving and developing it, including Bob Bondurant and Peter Brock.

Mecum didn't go into detail about the condition of the car, but it appears to be pretty much as it was when it was competing. For anyone unfamiliar, the '65 GT350R had a 289-cubic-inch V8 making 306 horsepower and 329 pound-feet backed by a four-speed manual transmission. It's coming up for auction from a Shelby collector who has other significant cars going to auction, including the first production 1966 GT350R.

Mecum seems to be expecting the Miles GT350R to be sold for a large sum of money, well into seven-figure territory. In its press release, Mecum highlights a 1967 Shelby Super Snake that sold for $2.2 million, and the Bullitt Mustang that went for $3.74 million. According to Hagerty's valuation guide, a concours-quality 1965 GT350R can sell for just over $1 million. That's a bit shy of those other high-dollar Mustangs, but this being such a historic example, and coming up for sale not long after the success of "Ford v. Ferrari," we wouldn't be surprised if it exceeds the Hagerty value.

If that's too high for you, you might want to consider a reproduction from Original Venice Crew, a company founded by Jim Marietta, who helped build this race car. The reproduction model is available with independent suspension like early prototype versions of the GT350R had, or with a live axle like the final car. Plus it's available for a comparably affordable $250,000. 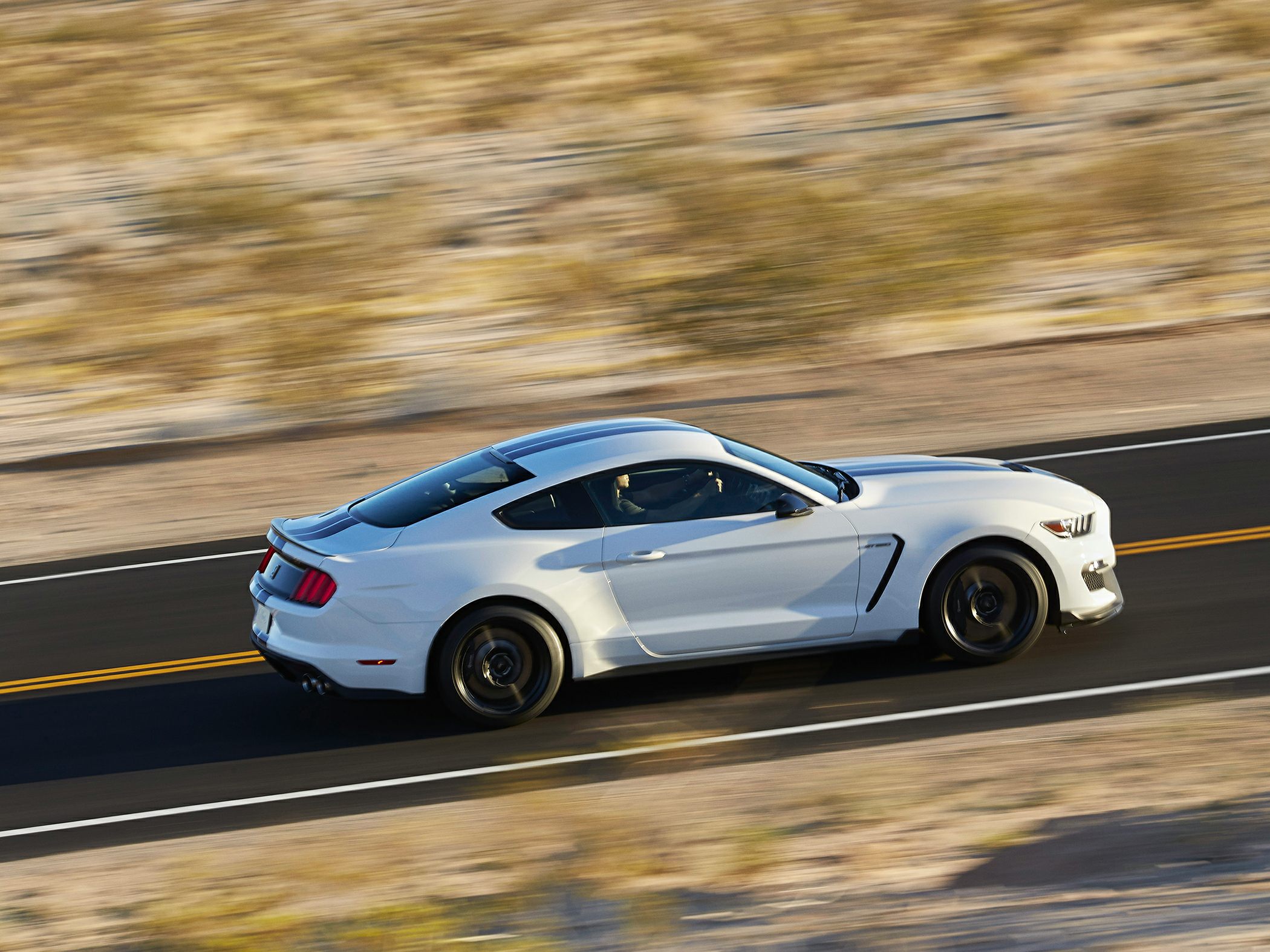 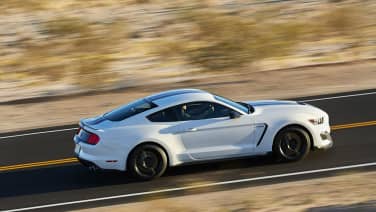