Even without a show, these cars stood out

There may not have been an actual Geneva Motor Show this year, but there were still loads of car reveals that happened the week that the show would have happened. So we still wanted to highlight what our favorites of the would-be show. Our list of cars seemed to match the theme of the reveals, too, highlighting over-the-top supercars and forward thinking electric vehicles. Scroll down to see our favorites.

Managing Editor, Greg Rasa: Astons are works of art, and this one's ready for the Louvre. The design nods to Aston history are nifty. It looks like a jet fighter, except those have canopies. Not sure what 186 mph would be like in this, but don't try it in summer when there are bugs.

Contributing Editor, Joe Lorio: Admittedly, this one is a little silly. A $950,000 sports car with no roof? A 700-hp two-seater with no windshield? But the offerings at the Geneva auto show have always tilted toward absurdity, and Aston’s V12 Speedster is endearingly outrageous as a fighter plane for the street. 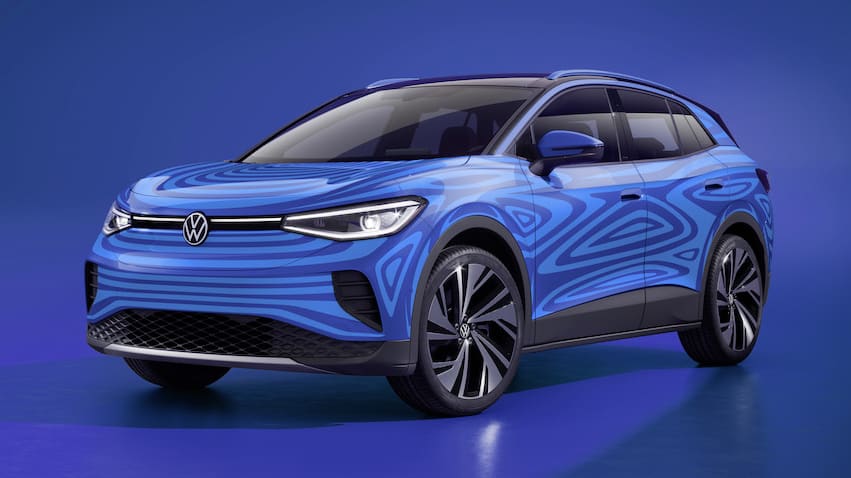 Senior Producer, Chris McGraw: I don't have much to say about this other than I am a huge fan of more EVs coming to the market, which is why two-thirds of my picks are electric, including the ID.4.

Producer, Alex Malberg: Any new fully-electric crossover is a vote for me. The fact it doesn't look terrible and VW will be including AWD later are bonuses. 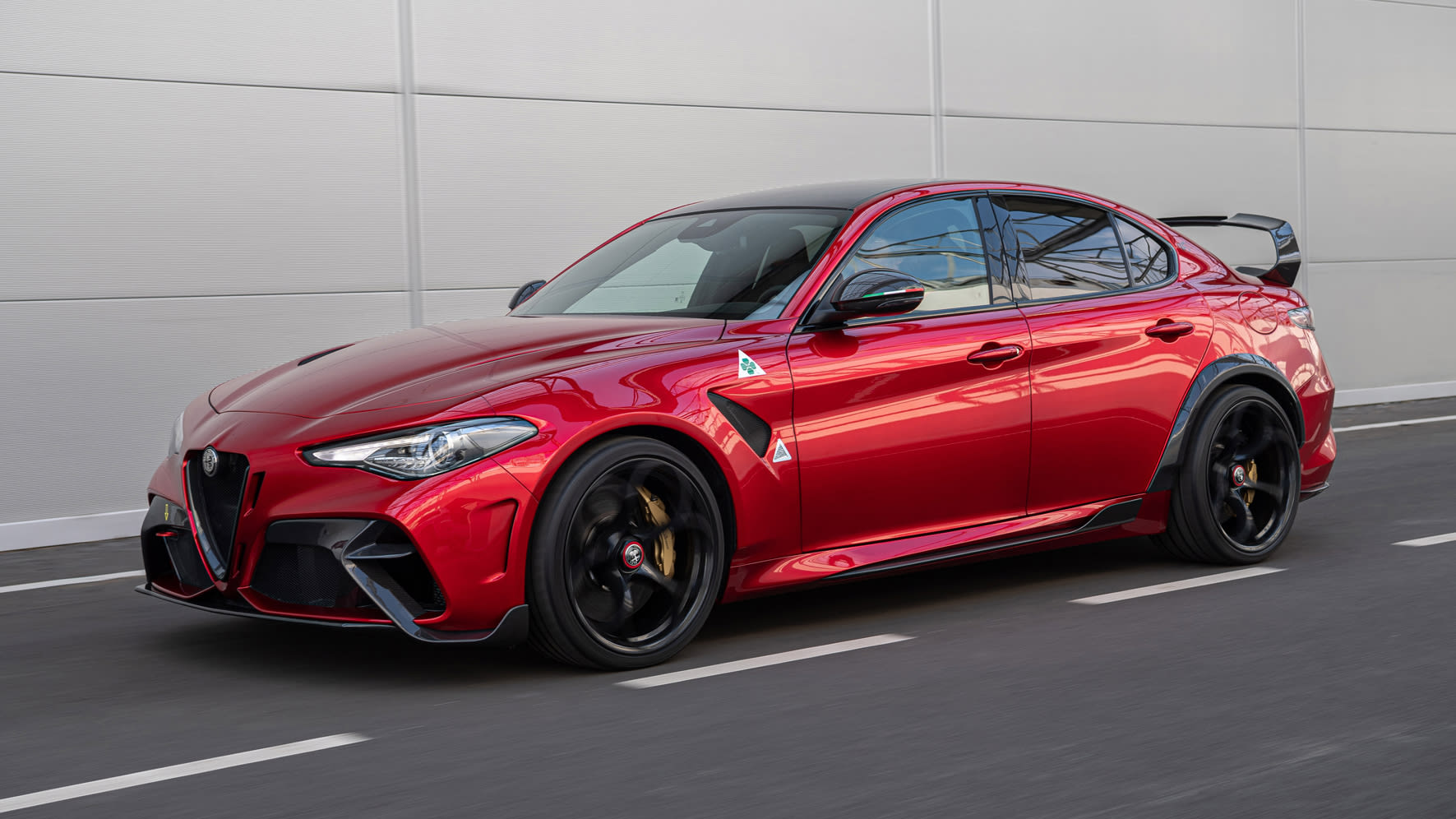 Road Test Editor, Zac Palmer: Hard to argue with the logic of this one. The Giulia Quadrifoglio is already the best driver in this class of hot sedans, so why not extend the lead with a special model. That wing is Type R levels of high, and I completely approve.

Associate Editor, Byron Hurd: Love this car. Love it, love it, love it. It's beautiful, aggressive and fast. I'd take it over an M3 or C63 any day. As cool as the GTAm is, though, I'd rather stick to the four-seat GTA. Something about a four-door car with two seats just doesn't really work for me. I haven't alienated ALL of my friends quite yet. 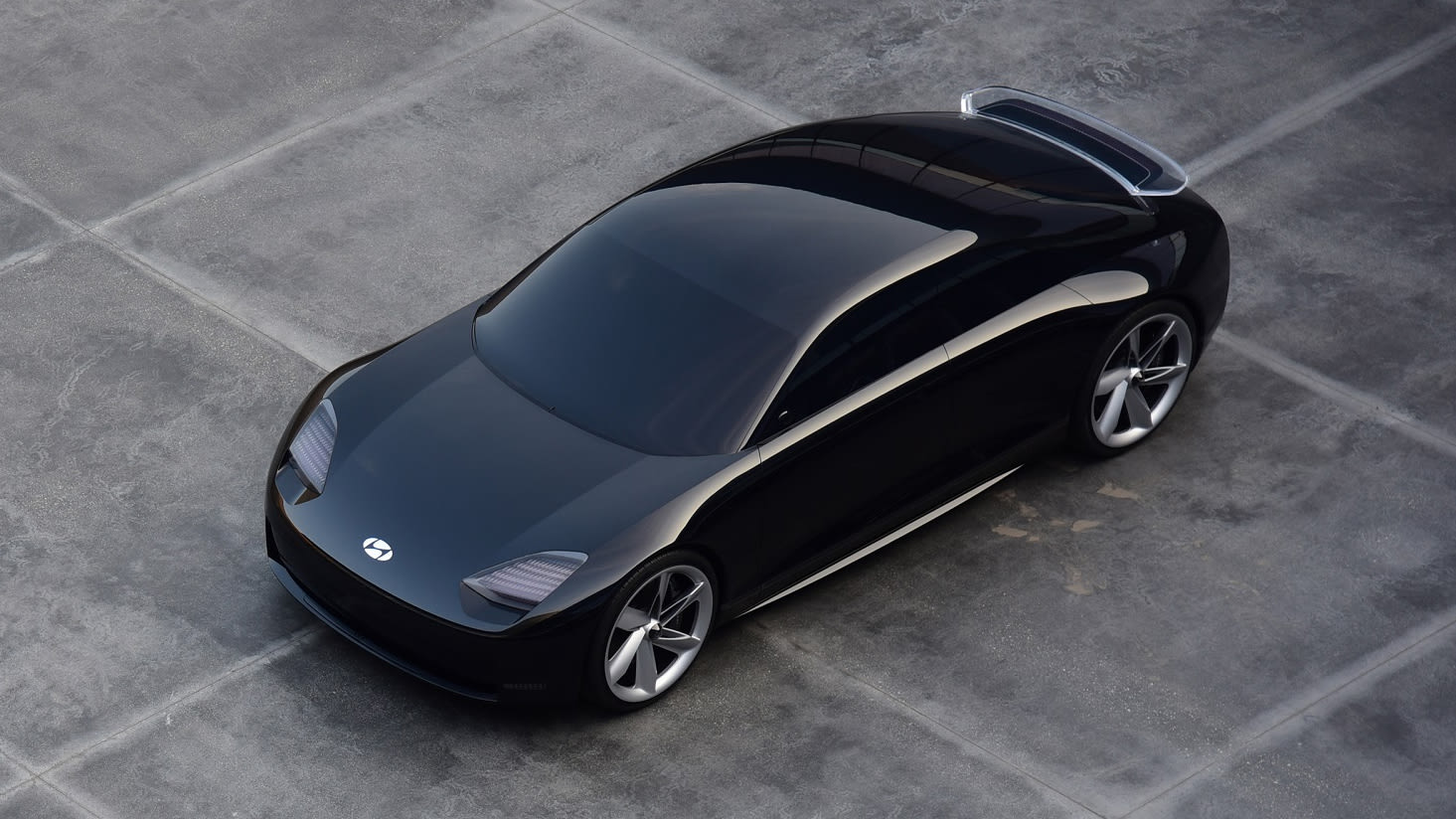 Senior Editor, Green, John Snyder: I get whiffs of the Genesis Coupe from this sleek concept. I like the focus on form, with interesting details to discover if you look for them.

West Coast Editor, James Riswick: Does it look like a Porsche? Sure, but Porsches look neat. We need more cool electric cars and something like this could be one of them. It could do wonders for Hyundai. 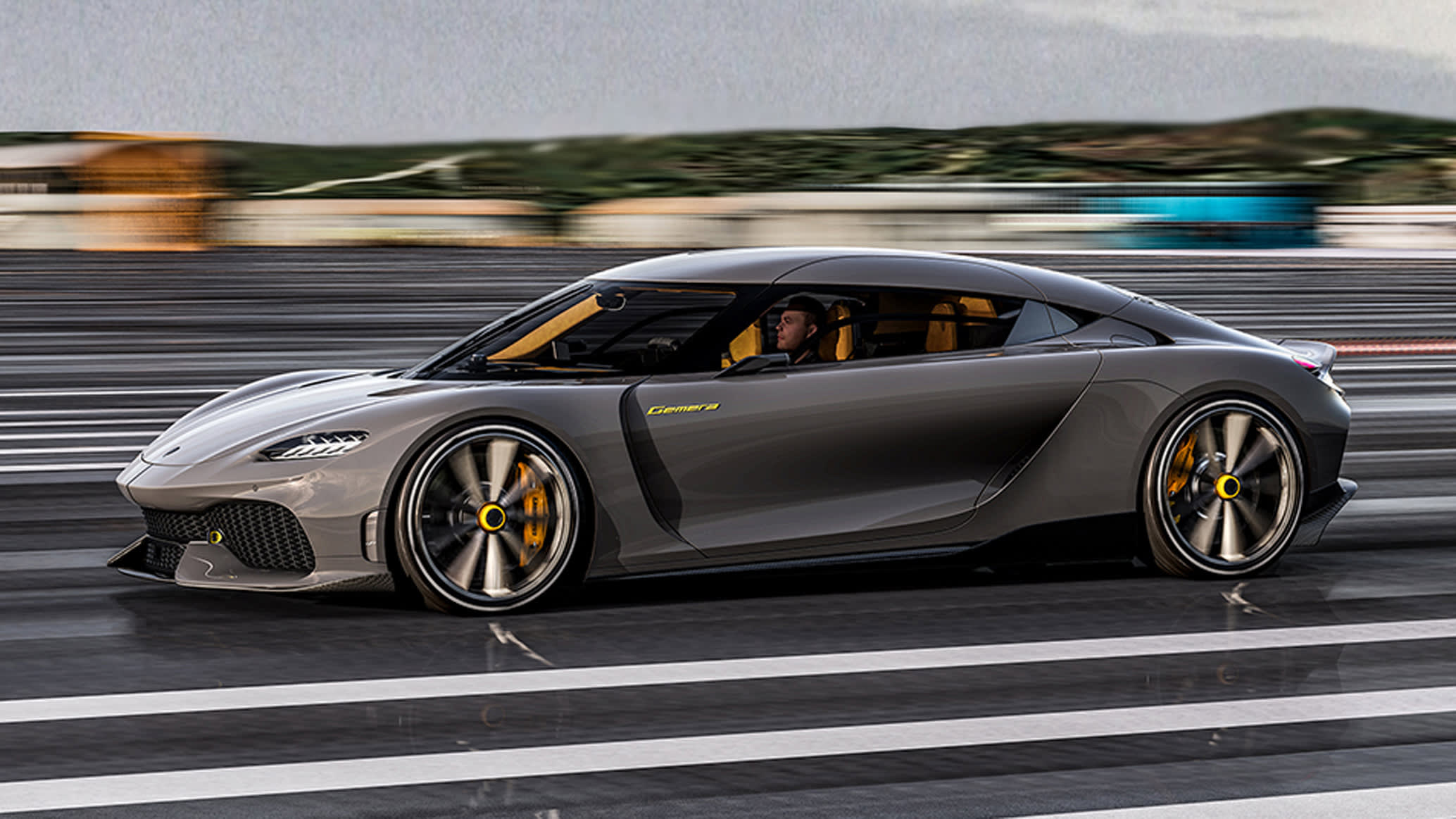 Editor-in-Chief, Greg Migliore: The Gemera is the coolest car at the show. With an eye-popping color scheme and Audi R8-like design, the Gemera would have stood out on the floor had there been a Geneva Motor Show. Factor in scissor doors and four seats, and it's easy to see why this 'grand tourer' won us over.

News Editor, Joel Stocksdale: This is a supercar that makes me excited about supercars again. It's not just a pretty body with a high horsepower rating and higher price. It does all that in the wildest ways possible. It has four usable seats and eight cupholders! It has a three-cylinder engine with no camshafts! It's this combination of technology, performance and style that makes the Gemera exciting and my favorite of the show that didn't happen.

Social Media Manager, Michael Ferrara: This thing is absolutely gorgeous, and with a claimed 1,700 horsepower and 2,581 pound-feet of torque and a 0-to-62-mph sprint in 1.9 seconds, the Gemera is a pure supercar. If only I had the money to reserve one of the 300 being made.