If so, it would be the most powerful Subaru ever sold in America 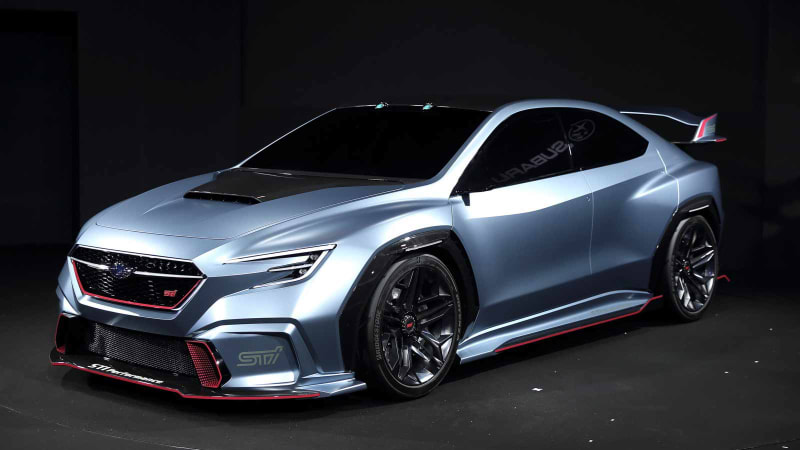 The next-generation Subaru WRX STI may boast as much as 400 horsepower from a re-tuned, 2.4L turbocharged boxer engine, making it the most powerful factory STI ever to be offered in America.

Forbes reports that an upgraded version of the engine currently offered in the three-row Subaru Ascent crossover will power the new model, rather than the 2.0-liter unit that powers the current WRX or the 2.5L found in the current STI.

According to the report, which cites an unnamed source close to Subaru, the company's engineers are hard at work beefing up the FA24 turbocharged boxer to coax 400 horses and 361 pound-feet of torque from an engine that currently offers just 260 horsepower and 277 lb-ft of torque in family-hauling tune.

While Subaru has been building high-output WRX and STI models for its home market for decades, this would be the first time a 400-horsepower STI would be offered for sale in the U.S.

In fact, it would become the most powerful Subaru sold here, period. That honor currently belongs to the 341-horsepower 2019 STI S209, which is incredibly rare (and correspondingly expensive). It followed closely on the heels of the STI Type RA, which was similarly difficult to obtain, but not nearly as powerful or expensive.

Limited (as its name suggests) to just 209 units, the S209 was offered for only one model year at an eye-watering MSRP of $64,880. Customers are still taking delivery of their cars, as STI's tuning shop can only crank out a small handful per day.

If it seems like Subaru has been taking its sweet time introducing a new WRX and STI, that's because development of the hotter models diverged from that of the base Impreza prior to the launch of the latter's latest generation. Subaru considers them independent models, and while they still share platform commonalities, they are no longer treated as a single product line.

Current models are still loosely based on the last-generation Impreza, and the best hint we have as to the future of the WRX and STI is the Viziv Performance STI concept, which debuted at the Tokyo Auto Salon back in 2018. 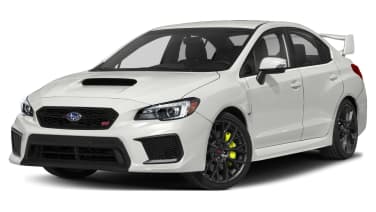 $2,075 - $2,504 Nat'l avg. savings off MSRP
See Local Pricing
I'm not in the market for a vehicle at this time. Please move this suggestion to the side for 30 days.
Huge Savings