Hyundai and Kia have announced that the two have developed a new transmission control system that optimizes shift logic to both improve efficiency and reduce "gear hunting." The system utilizes real-time traffic data, built-in 3D navigation and the same sensors that feed the cars' advanced safety and driver assist tech to proactively choose the right gear — even neutral in some cases — to reduce both fuel consumption and wear-and-tear.

"Using all of these inputs, the TCU predicts the optimal shift scenario for real-time driving situations through an artificial intelligence algorithm and shifts the gears accordingly," the announcement said. "For example, when a relatively long slow down is expected and radar detects no speed irregularities with the car ahead, the transmission clutch temporarily switches to neutral mode to improve fuel efficiency." 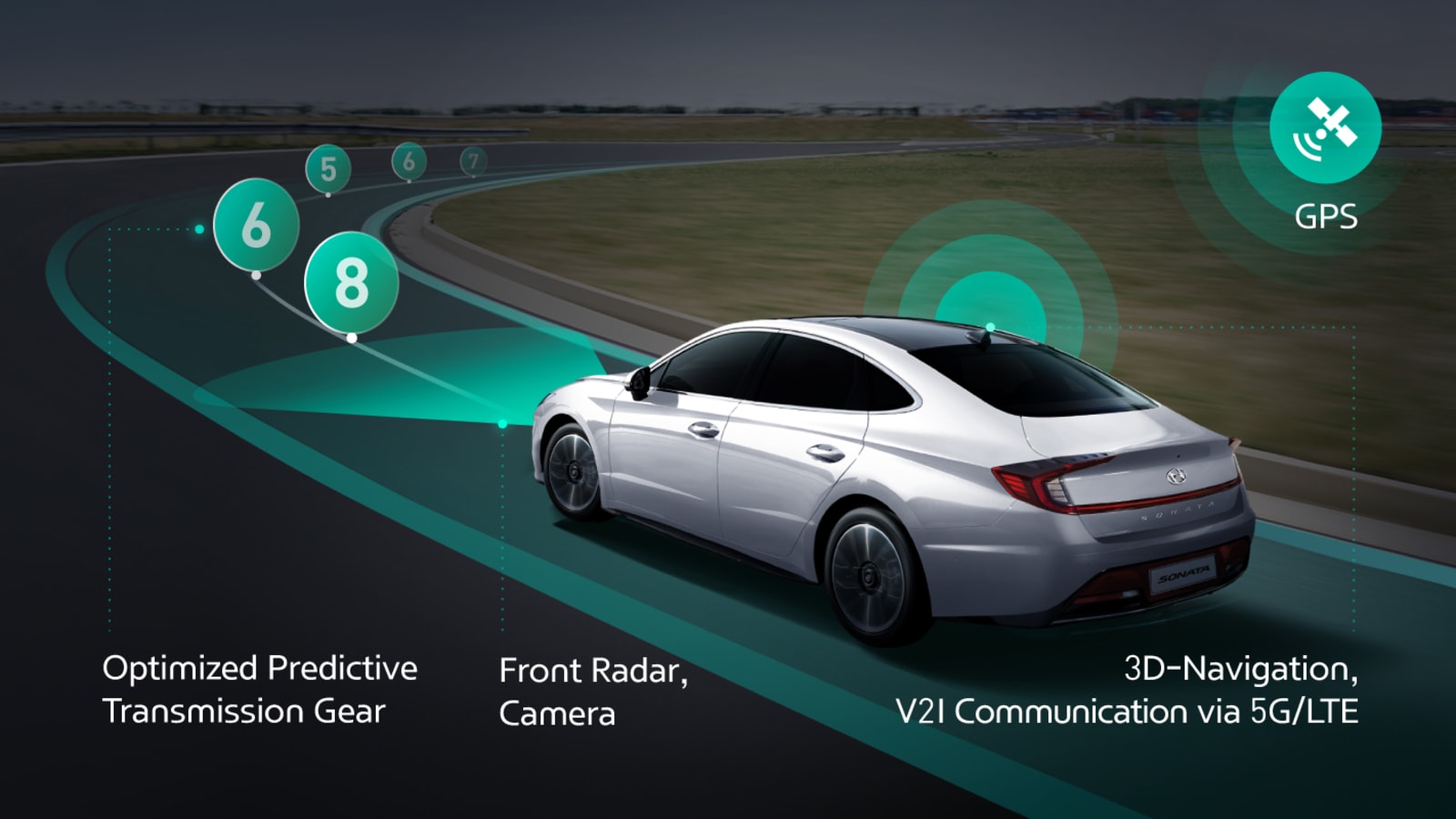 While this sounds like a primarily green play, there are quality-of-life improvements too. For example, ICT can also optimize gear selection and shift points for safer highway merges, effectively implementing the equivalent of a "Sport Mode" driving profile when a little extra punch is called for.

Hyundai says the resulting decrease in shifts was significant; in some test scenarios, such as roads with lots of curves, the number of shifts executed by the transmission was reduced by almost half. As an added bonus, these vehicles also utilized their brakes less often (11%), which would reduce wear (and accompanying maintenance costs) over time.

ICT is somewhat future-proof, too, as it was developed to incorporate vehicle-to-vehicle (V2V) data should such networks improve down the line.

The announcement did not say when the new tech would reach customers, committing only to introducing the technology "on future vehicles." If we're betting, the smart money says it will probably on a new Genesis model and trickle down from there.