If you're expecting a big name to finish first, think again

DAYTONA BEACH, Fla. — Survival is the most important skill in the Daytona 500.

NASCAR’s season opener is a three-hour, white-knuckle thrill ride in cramped quarters at 200 mph that’s as much about finding holes and help than having speed and handling.

The fastest car rarely wins and has as good a shot at ending up in the junkyard as victory lane.

It’s why little-known Michael McDowell has nearly as many top-10 finishes at Daytona International Speedway as stars Dale Earnhardt Jr., Kevin Harvick and Jimmie Johnson since the famed track was repaved in 2010.

McDowell is far from the only fluke. A look into recent top-10s at Daytona highlights the unpredictable nature of superspeedway racing and gives hope to every driver in the 40-car field.

“To finish first, you must finish, right?” said veteran driver Clint Bowyer, pictured below. “You’ve got to get there. Literally the hardest thing to do is get to the end of that race with all four of your fenders on.”

Thirty years after Derrike Cope notched arguably the most improbable win in Daytona 500 history, the track has reached new heights — more of a “who’s that” scenario than a who’s who of auto racing running up front at the end.

“Think about the way it was when I first started, what you had to overcome handling, slipping and sliding around and a gutsy move,” said the 40-year-old Bowyer, who is 0 for 14 in “The Great American Race” and winless in 28 Cup Series starts at Daytona.

“Now it’s survival. You’ve got to survive," he said. “You’ve got to figure out how to find that hole that’s a safe hole that you can survive and make it to the end.” 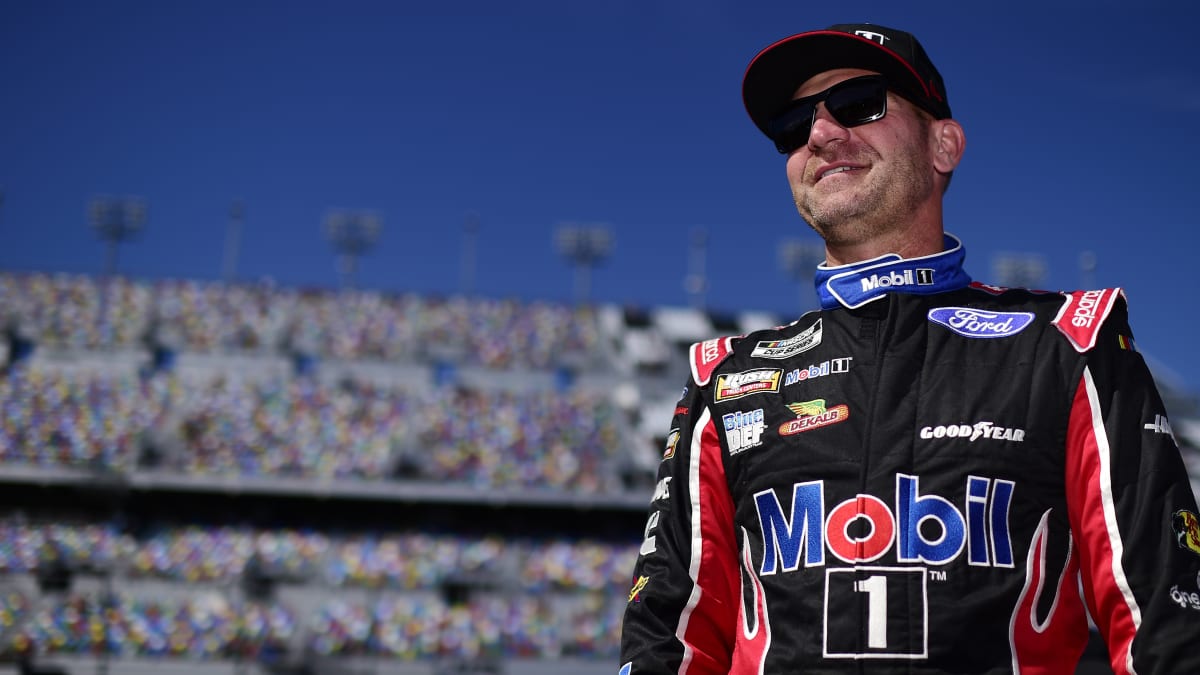 McDowell, Chris Buescher, Matt DiBenedetto, AJ Allmendinger, Ty Dillon and Erik Jones are among those with more top-10s at Daytona than Kyle Larson, who is considered one of NASCAR’s most complete and capable drivers.

Odd, right? Some of the races look downright off, even for Daytona.

Ryan Preece and Ross Chastain slipped into the top 10 in last year’s 500 following two late crashes that knocked out nearly half the field.

Austin Dillon notched his second career Cup Series victory in the 2018 opener thanks partly to a 12-car pileup in overtime. Dillon led just one lap, the last one.

The July race at Daytona has been even more chaotic.

Rookie Justin Haley won last year’s rain-shortened debacle that also included Corey LaJoie, DiBenedetto and Matt Tifft in the top 10. It was the second straight year the winner only led the final lap.

Ricky Stenhouse Jr., McDowell, David Ragan, Brendan Gaughan and Buescher found themselves up front at the end in 2017.

“Mainly it’s all about making good decisions on the racetrack and being a smart guy on the track people want to work with,” DiBenedetto said. “It’s really doing all the things in your control to the best of your ability and then, on top of that, hoping all the things out of your control work your way because you’ve got to have some luck.” 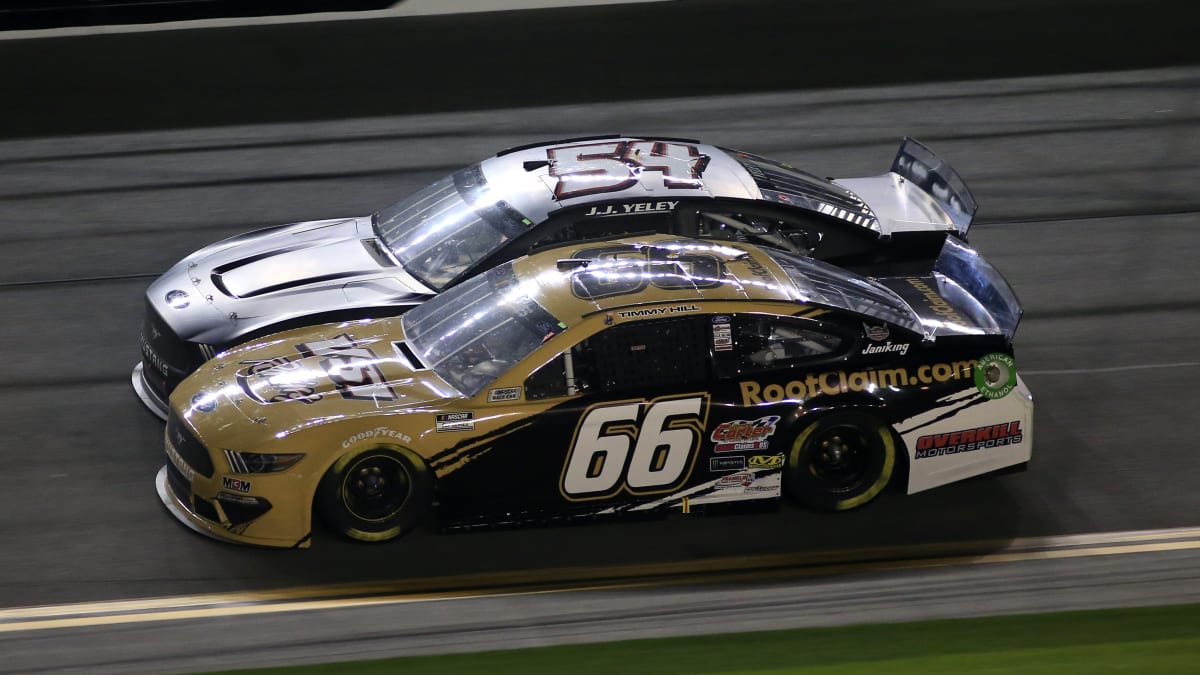 The 2010 repave changed everything at Daytona.

The worn-out, slippery and bumpy racing surface, which prompted tire changes at nearly every pit stop, was gone. Instead, new asphalt around the 2 ½-mile, high-banked track created the tightest pack racing ever seen at Daytona. Tandem racing became the trend in 2011, when Trevor Bayne’s second career Cup start ended with a trip to victory lane.

Several rules changes loosened up the tag-team racing, but two cars locking bumpers and pushing and bumping remains the fastest way around the track. And teamwork has become paramount, something that gets talked about before, during and after the races.

“It’s wild,” Buescher said. “There are a lot of things that are in your control. There’s a lot of skill-set to it and a lot of good decisions need to be made. But there is a luck factor as well."

Hamlin has been one of the most fortunate in recent years. The defending race winner is one of three drivers — along with McDowell and Joey Logano — to notch consecutive top-10 finishes in the Daytona 500. Hamlin has finished in the 500's top 10 five times in the last six years.

“I talk about trying to be in the right position. That doesn't mean I'm not going to get wrecked on the first lap,” Hamlin said. "I think the law of averages would tell you I'm due to get crashed out about the next six or seven Daytona 500s because the last six or eight I haven't.

"I've been a factor to be at the end. You just never know. I'll continue to try to do the same thing. Who knows what will happen?”