More than 400,000 sedans and hatchback included

Hyundai Motor America and the National Highway Traffic Safety Administration (NHTSA) have issued a recall that affects up to 429,686 Hyundai Elantras from model years 2006-2011 and Hyundai Elantra Touring models from 2007-2011. The recall states that an electric short could cause a fire in the engine compartment, regardless of whether the car is on or off. Although Hyundai engineers have not specifically found a faulty part, they believe they have a solution related to the anti-lock braking system (ABS).

Hyundai first caught wind of an engine compartment fire in a 2007 Hyundai Elantra in October 2017. The damage was too extensive to determine a cause with certainty, but open fuses in the ABS module suggested an electrical short. After years of inspection, analysis, and testing, Hyundai did not find a "discernible trend relating to a design or manufacturing defect" that would cause moisture ingress or electrical shorting. Still, it was recommended that the problem could be addressed by "depowering the ABS module during the ignition off state" (it normally stays energized). For this reason, Hyundai went forward with the recall. 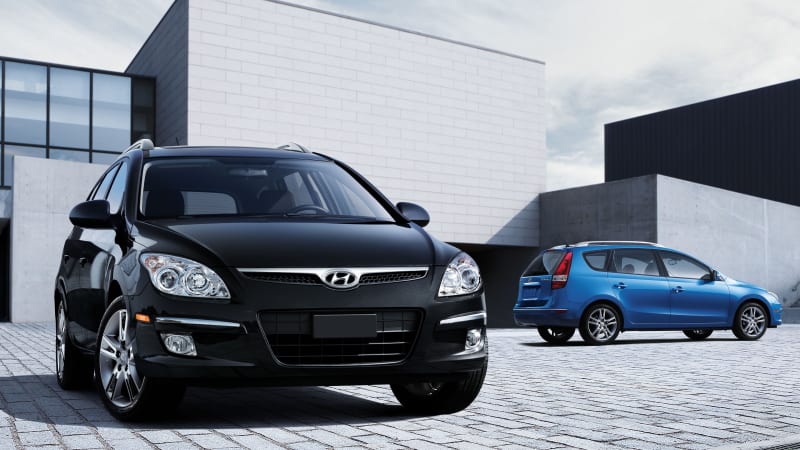 If moisture somehow creeps into the ABS module on a 2006-2011 Elantra sedan or hatchback (the last model-year of the recall includes the redesigned Elantra), an electric short could cause a fire. Hyundai wants to reduce this risk by installing a new relay in the vehicle's main junction box. This new relay will power down the ABS module when the car is turned off. 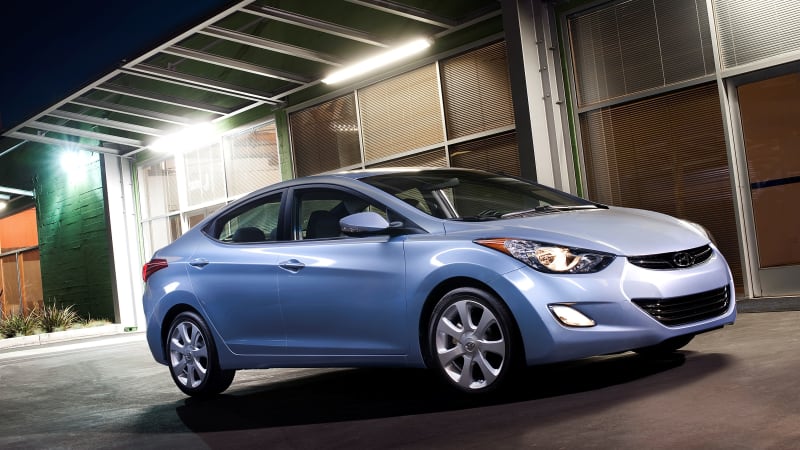 The fixes will be applied at no cost to affected customers. The recall is expected to begin on April 3, 2020. For more information, the NHTSA campaign number is 20V061000.

Hyundai added to a recall of 2.4 million vehicles for engine fire risks in a wider range of models in February 2019, and NHTSA opened an investigation into reports of engine fires last April. By fall, Hyundai and Kia had earmarked $760 million to settle engine-fire lawsuits. 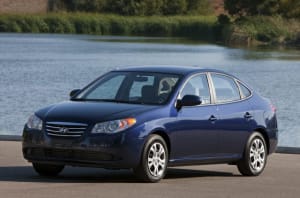