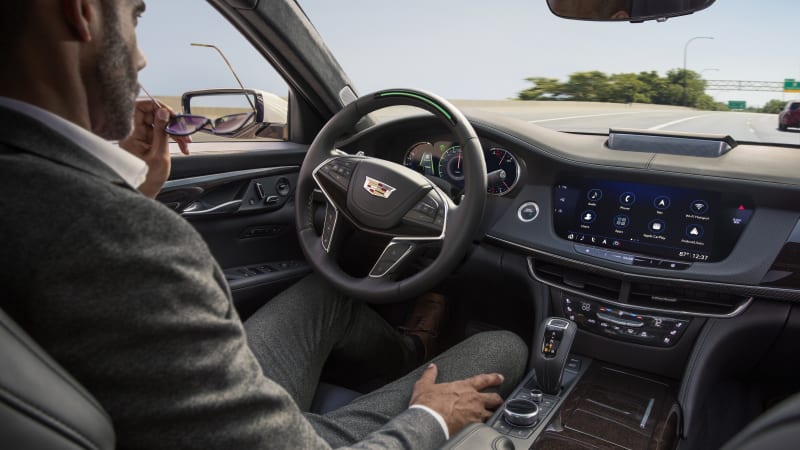 WASHINGTON — A U.S. House panel will hold a hearing Tuesday on autonomous vehicles as lawmakers try to hammer out legislation to advance self-driving cars.

An Energy and Commerce subcommittee overseeing automotive issues will hear from officials of trade groups representing automakers and tech companies, as well as safety advocates and a San Francisco transit official.

Congress has worked for four years on legislation that would remove regulatory barriers but has not reached agreement. Last summer, a bipartisan group of lawmakers released sections of a draft self-driving car bill for discussion.

The bills that have been under consideration would clear the way for automakers and tech firms to deploy tens of thousands of self-driving vehicles without human controls on U.S. roads if they could demonstrate the vehicles were at least as safe as human-driven vehicles. They would also bar states from setting performance standards for self-driving cars.

"Manufacturers of autonomous vehicles and semi-autonomous technologies are working to transform the way we travel, and we must ensure that these technologies are rigorously tested and properly deployed with necessary safety oversight and accountability,” said Energy and Commerce Committee Chairman Frank Pallone and Representative Jan Schakowsky, the subcommittee chair.

The committee confirmed witnesses will include John Bozzella, who heads an auto trade association representing General Motors, Toyota, Volkswagen and others; Gary Shapiro, who heads the Consumer Technology Association, and Jeff Tumlin, director of transportation at the San Francisco Municipal Transportation Agency. Significant self-driving car testing is occurring in San Francisco and the surrounding area.

One key hurdle to approval has been concerns raised by trial lawyers that legislation could preempt lawsuits against self-driving cars that did not perform properly.

Daniel Hinkle, who is state affairs counsel at the American Association of Justice, which represents plaintiffs attorneys, will testify.

Supporters of legislation say Congress must act because the existing rules assume a human driver is in control, hindering widescale deployment.

After an Uber test vehicle was involved in the first death caused by a self-driving car, the National Transportation Safety Board urged NHTSA to require testing operators of self-driving vehicles to submit a safety self-assessment.