Both companies made money, but it wasn't exactly pretty

While some larger automakers took a beating on Q4 earnings, some of Japan's smaller operations managed to keep their heads just above water despite currency issues and slumping sales industry-wide. Subaru, which capped off its 11th consecutive year of U.S. sales increases, reported a 42-percent drop in operating profit in the final quarter of 2019; Mazda, which operates on an even smaller scale, saw a 76-percent drop.

Subaru's 2019 was marred by warranty costs stemming from repairs on high-volume models, including the Impreza and Crosstrek. Despite the drop in profit, company revenues only slid 2.3 percent. The company also says that it has managed to curtail incentive spending, largely thanks to replacement models that needed less help moving out of showrooms.

America remained a bright spot, with 2019 sales volumes increasing by nearly 3 percent over 2018. Subaru is hoping that figure will increase to 4.0 percent in 2020. Subaru's wholesale deliveries also increased in western Europe, but dropped precipitously (28 percent) in the company's home market.

The smaller Mazda faced similar challenges, but its 2019 lacked some of Subaru's more dramatic bright spots. Worldwide shipments of new vehicles dropped by 8 percent, aiding a revenue decline of 5 percent. Mazda's vehicles remained profitable on a per-unit basis, but only just.

Mazda has been undergoing aggressive cost-cutting measures, but even those were no match for reduced volumes and unattractive currency exchange rates.

Despite these challenges, both companies are keeping their earnings outlooks unchanged. The fourth quarter of 2019 represented the third quarter in both companies' fiscal years, which will end in March. 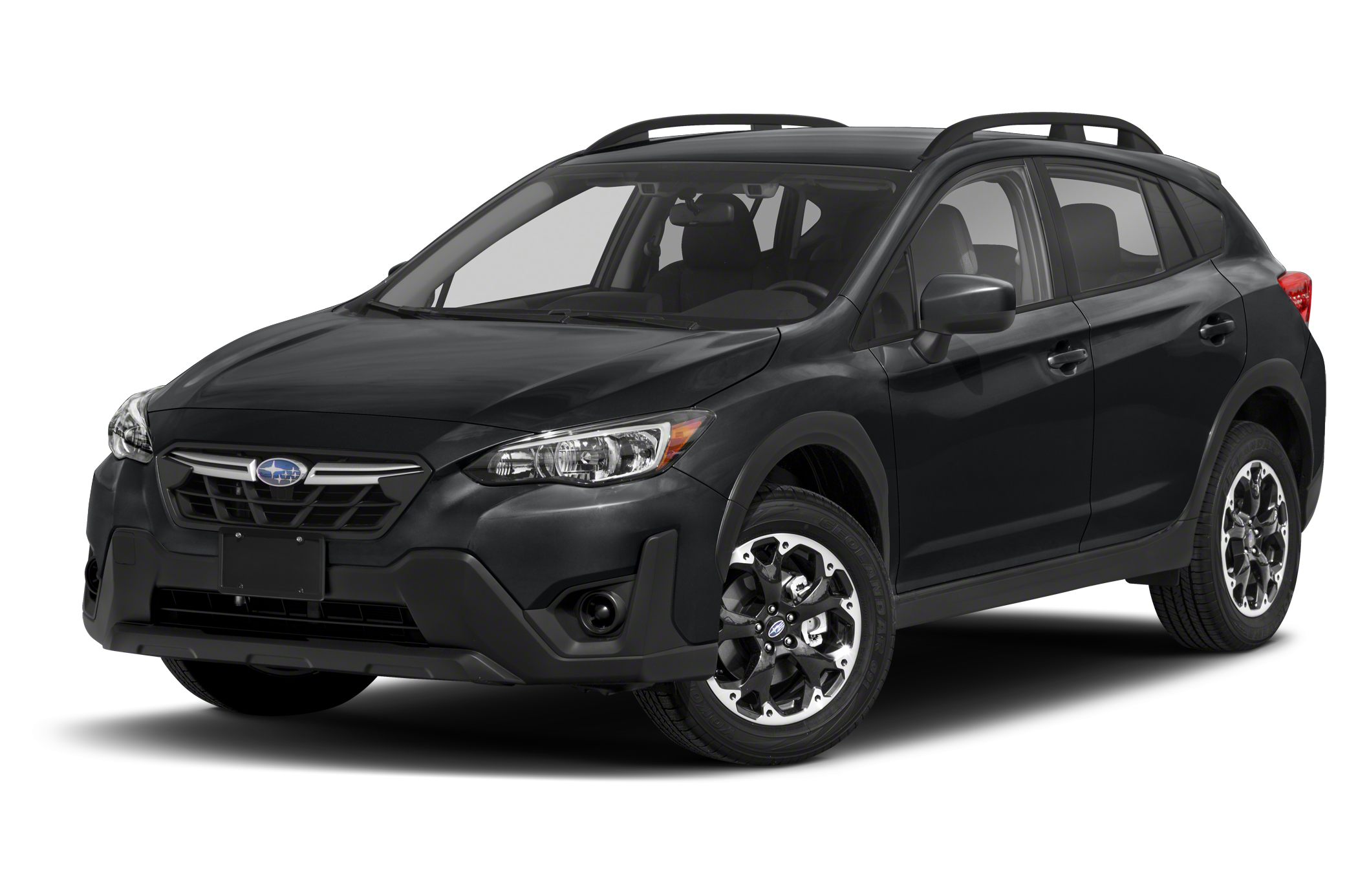 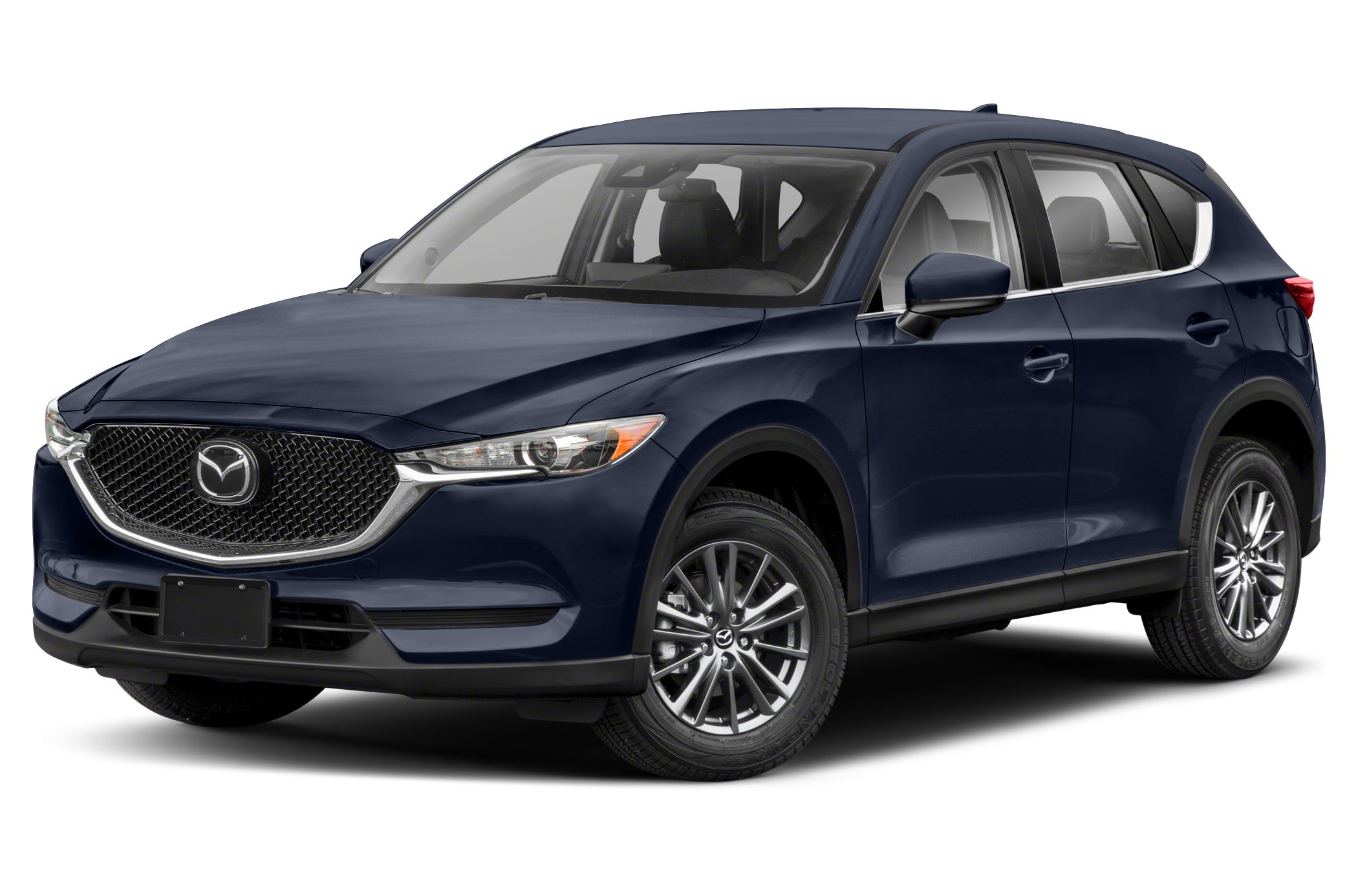 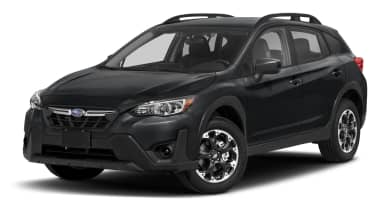 $908 - $1,456 Nat'l avg. savings off MSRP
See Local Pricing
I'm not in the market for a vehicle at this time. Please move this suggestion to the side for 30 days.
Huge Savings