With a bigger engine and a Mach Audio sound system, this car was pretty hip by 2002 Focus standards. Car audio equipment was getting better and cheaper in a hurry, as our current century dawned, especially compared to the stuff you'd get in the bad old days, when a factory AM radio might cost you hundreds of dollars and a lot of aftermarket car-sound gear was both expensive and terrible. Ford's marketing wizards hoped to lure in some younger buyers for the 2002 Focus — those that didn't snap up mountain-bike-included Kona Edition Foci a couple of years earlier, that is — by partnering with Mach Audio to build some Focus ZTS sedans with thumping sound systems optimized for listening to the latest Juelz Santana tracks. Here's a genuine Focus ZTS Mach Audio Edition that I found in a San Francisco Bay Area yard a couple of months back. 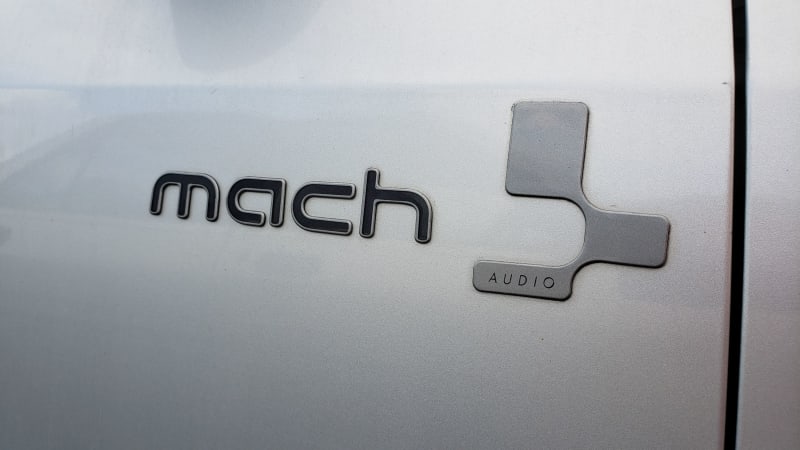 Other Ford models, including the F-Series pickups and Mustangs, could get the Mach Audio package during this era. 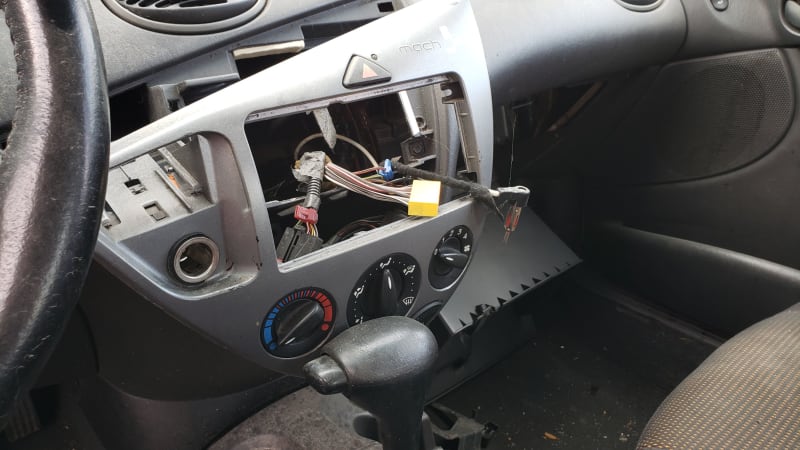 Naturally, some lucky Focus-owning junkyard shopper (or maybe a fortunate eBay seller) grabbed the Mach Audio gear out of this car before I got there. 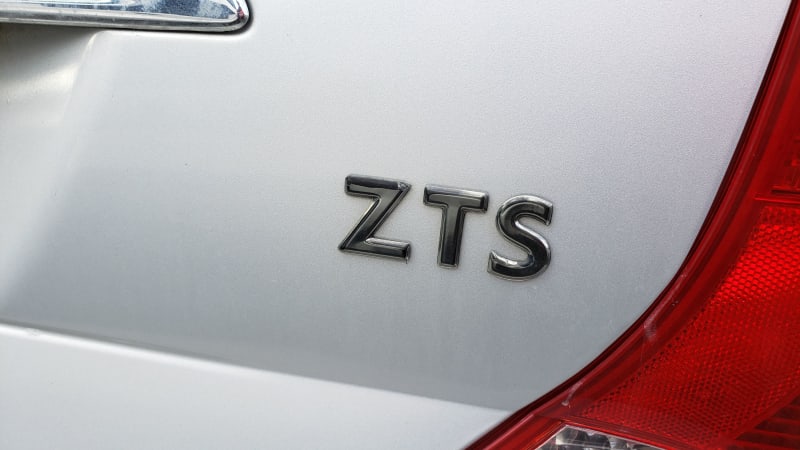 The ZTS trim level included a 130-horsepower DOHC Zetec engine (instead of the ordinary 110-horse SOHC unit). Those who sprang for the '02 Focus SVT got the 170-hp plant. 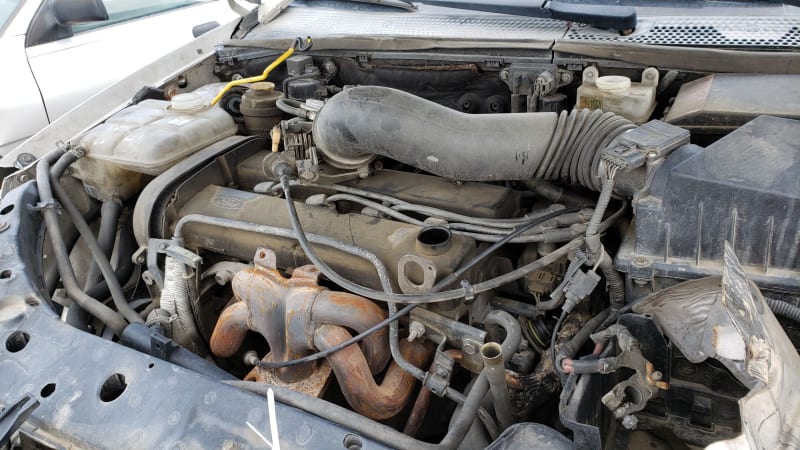 This car would have been a lot more fun with the base five-speed manual transmission, but the original buyer opted for the automatic. 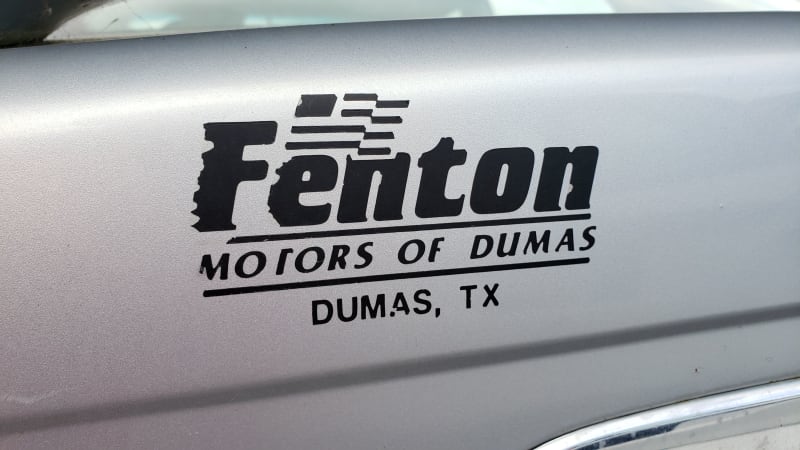 Built at Wayne Stamping & Assembly in Michigan, sold new at Fenton Motors in Texas, made its way to California… where it will be crushed.

It's hard to imagine these Junkyard Gems as shiny new cars, treasured by their loving owners and protected at all costs, but that's how they all started out.