Rumors suggest the big news is underneath, anyway

The Chrysler Pacifica is the critical darling of the minivan segment, but FCA seems keen to make it even better with a 2021 refresh we're expecting to see later this year.

From these photos, we can tell that FCA's beloved people hauler will get some front- and rear-end updates. The spy who captured these photos also passed along the fact that the engineers inside moved quickly to cover up its interior, hinting that there will be news on that front as well.

There might be more to this that we can't see from the outside. Rumors have been swirling for the better part of a year that Chrysler has plans to add all-wheel drive to the Pacifica's option sheet.

FCA has remained mum about this potential development, but it would be a logical step to keep the minivan relevant as the industry continues to feel the effects of crossover creep.

If it does come to fruition, this wouldn't be the first time FCA has offered all-wheel drive on a minivan, but historically the feature has come at the expense of another wildly popular option: the company's Stow 'n Go seating system, as the cubbies have always occupied the same space that would be needed to install a prop shaft to carry power to the rear axle.

Maybe FCA's engineers have figured out how to combine the two, or will simply offer both as options that can't be combined as they have in the past. Given what appears to be the production-ready state of this particular test car, we may not have to wait long to find out. 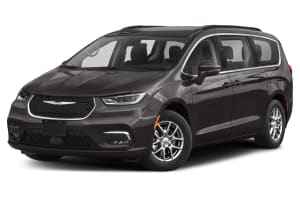 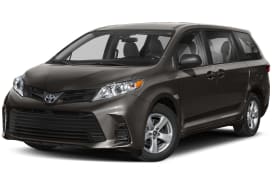 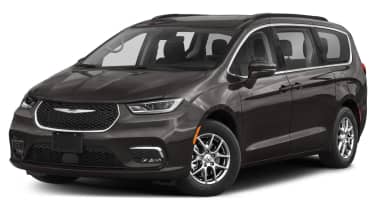 $847 - $1,614 Nat'l avg. savings off MSRP
See Local Pricing
I'm not in the market for a vehicle at this time. Please move this suggestion to the side for 30 days.
Huge Savings