It more than doubled the pre-sale estimate

The first 1992 Dodge Viper RT/10 to roll down the assembly line, which was snapped up by Chrysler chief Lee Iacocca, yesterday hammered at the Bonhams auction in Arizona for $285,500, more than double the pre-sale estimate.

According to a history of the car published by the auction house, Iacocca, in his introduction of the Viper to the press, pointed to the car on stage and said, "This one right here is mine." That historic Viper, with serial number 001, has never been available on the open market, as Iacocca kept the car from new until he passed away last year. The car has been driven just 6,200 miles and was being sold by his estate. 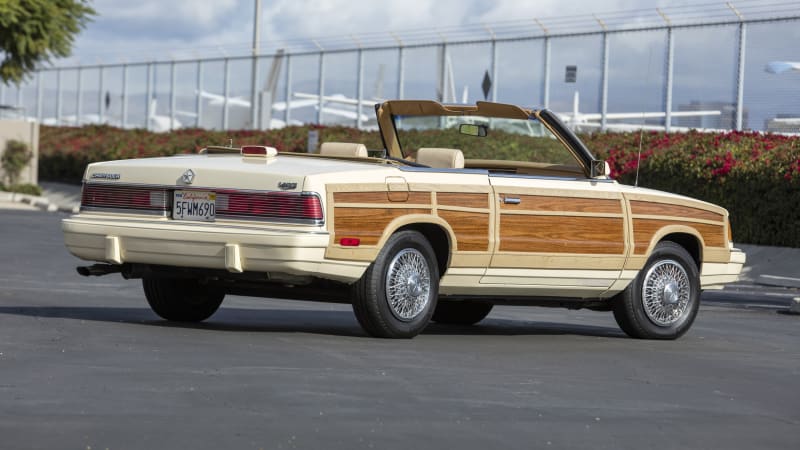 Other Lee Iacocca cars offered at the same sale fared less well. A 1986 Chrysler LeBaron Town & Country convertible — the ultimate expression of Iacocca's company-saving K-cars — with 20,500 miles on it sold for $19,040. That's less than the $20,000 to $25,000 the auction house had estimated the car would bring. 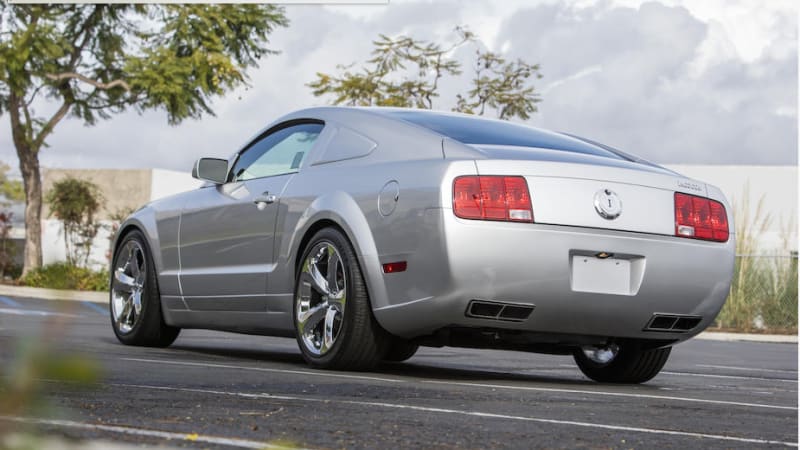 A third car from the former auto executive's estate was a customized 2009 Ford Mustang. The pony car was one of a limited run of 45 Iacocca-branded custom Mustangs, which were reworked by Metalcrafters and sold by Galpin Ford in Los Angeles. The Iacocca Mustang, never titled and with 220 miles on it, hammered for $49,280.