The Q5 TFSI e undercuts the SQ5 after incentives

Audi has released pricing information for the plug-in hybrid, TFSI e-badged versions of the Q5 and the A8 it's adding to its range for the 2020 model year. They'll be joined by a gasoline-electric A7 in the coming months.

On paper, the Q5 TFSI e is a better match for the SQ5. Its powertrain consists of a turbocharged, 2.0-liter four-cylinder that works with an electric motor to deliver 362 horsepower and 369 pound-feet of torque, enough for a five-second sprint from zero to 60 mph. The SQ5's 3.0-liter V6 makes 349 horses and 369 pound-feet of twist, and reaching 60 mph from a stop takes 5.1 seconds. Of course, it can't match the hybrid's 20-mile electric range. 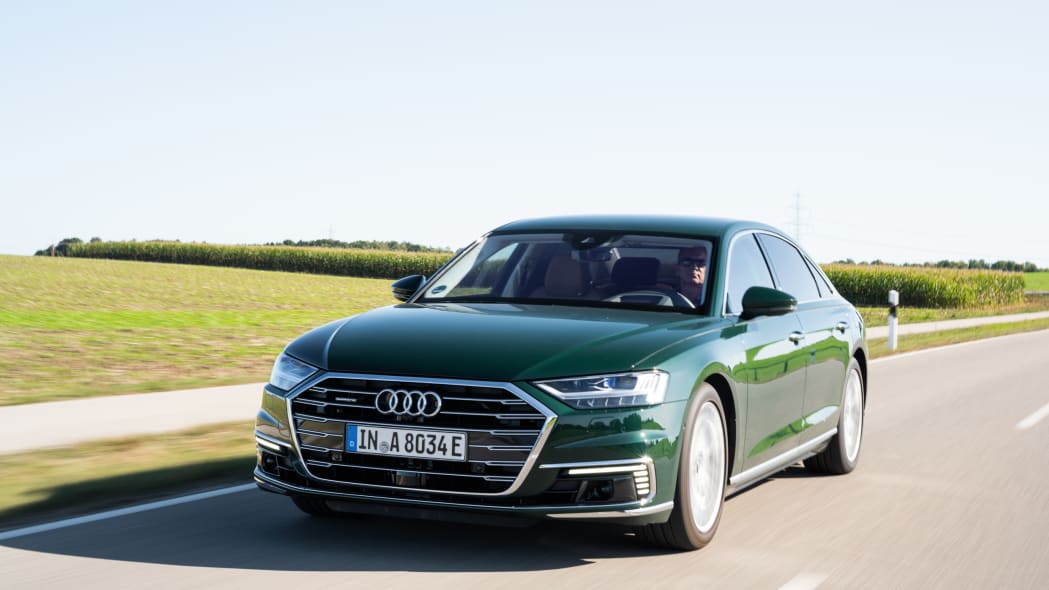 The powertrain's centerpiece is a 3.0-liter V6. An electric motor integrated into the eight-speed automatic transmission's torque converter helps the six develop 443 horsepower and 516 pound-feet of torque. The TFSI e is heavier than a base, 335-horsepower A8 yet its 4.9-second sprint to 60 makes it almost a full second quicker. It also offers 17 miles of range on electricity alone. Buyers seeking more will need to step up to the S8, whose 571-horsepower, twin-turbocharged V8 paired with a 48-volt mild hybrid system unlocks a 3.8-second sprint to 60.

The A7 TFSI e will complete the trifecta when it arrives in American showrooms in the summer of 2020. It uses the same powertrain as the Q5, but an Audi spokesperson told Autoblog pricing hasn't been finalized yet. 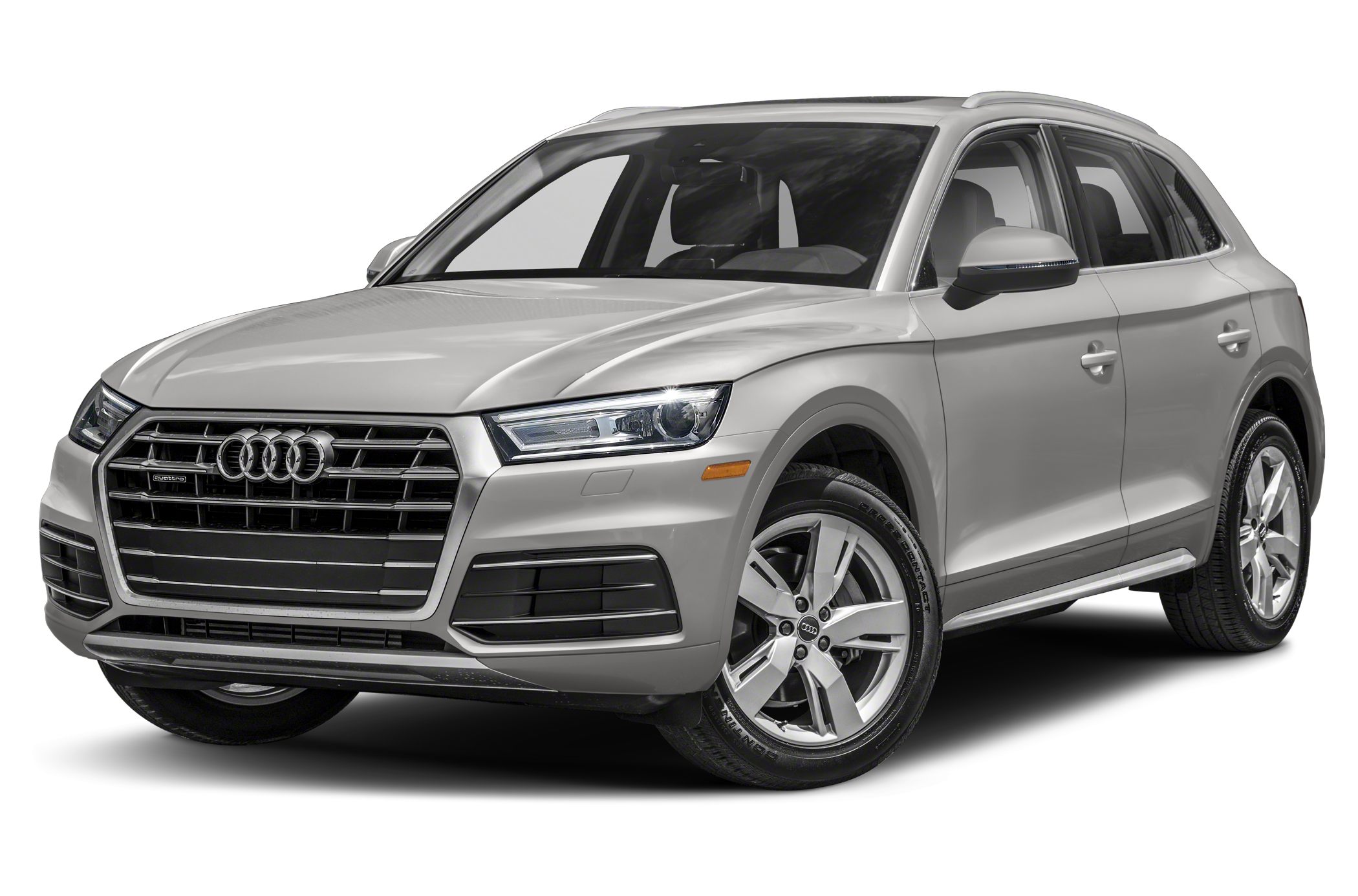