The CarsDirect report said the automaker sent a letter to dealers citing "competitive pricing action" for the change. The outlet suggests Ford could be trying to reach more buyers searching for vehicles below $20,000, with competitors like the Nissan Kicks and Hyundai Kona already under that number, and more products like the 2020 Hyundai Venue and 2021 Chevrolet Trailblazer coming to expand the under-$20K bracket. And though Ford is still selling quite a few affordable small cars that remain on its lots, other brands are picking up buyers that Ford might have hoped to convert to its small crossovers.

CarsDirect mentions the EcoSport's lack of driver safety features like autonomous emergency braking, which can't be optioned on any model. In fact, out of Ford's Co-Pilot 360 arsenal, the EcoSport comes only with the Blind Spot Information System with Cross-Traffic Alert. The Nissan Kicks comes with automatic emergency braking front and rear, blind spot warning, cross traffic alert, lane departure warning, and high-beam assist.

A more potent powertrain would probably have a larger effect on the EcoSport's fortunes. The entry-level 1.0-liter three-cylinder puts out 123 horsepower and 125 pound-feet of torque, and the optional 2.0-liter produces 166 hp and 149 lb-ft. Even in a segment not known for alacrity, the "anemic" epithet has dogged even the 2.0-liter. That could be partly due to the EcoSport's weight, at 3,021 pounds for the 1.0-liter, 3,300 pounds for the 2.0-liter. The 1.6-liter four-cylinder in the Nissan Kicks makes less power and torque than the EcoSport's 1.0-liter, but the Kicks weighs 400 pounds less.

The current, second-gen EcoSport is eight years old now, so a new generation with an improved drivetrain shouldn't be far off. 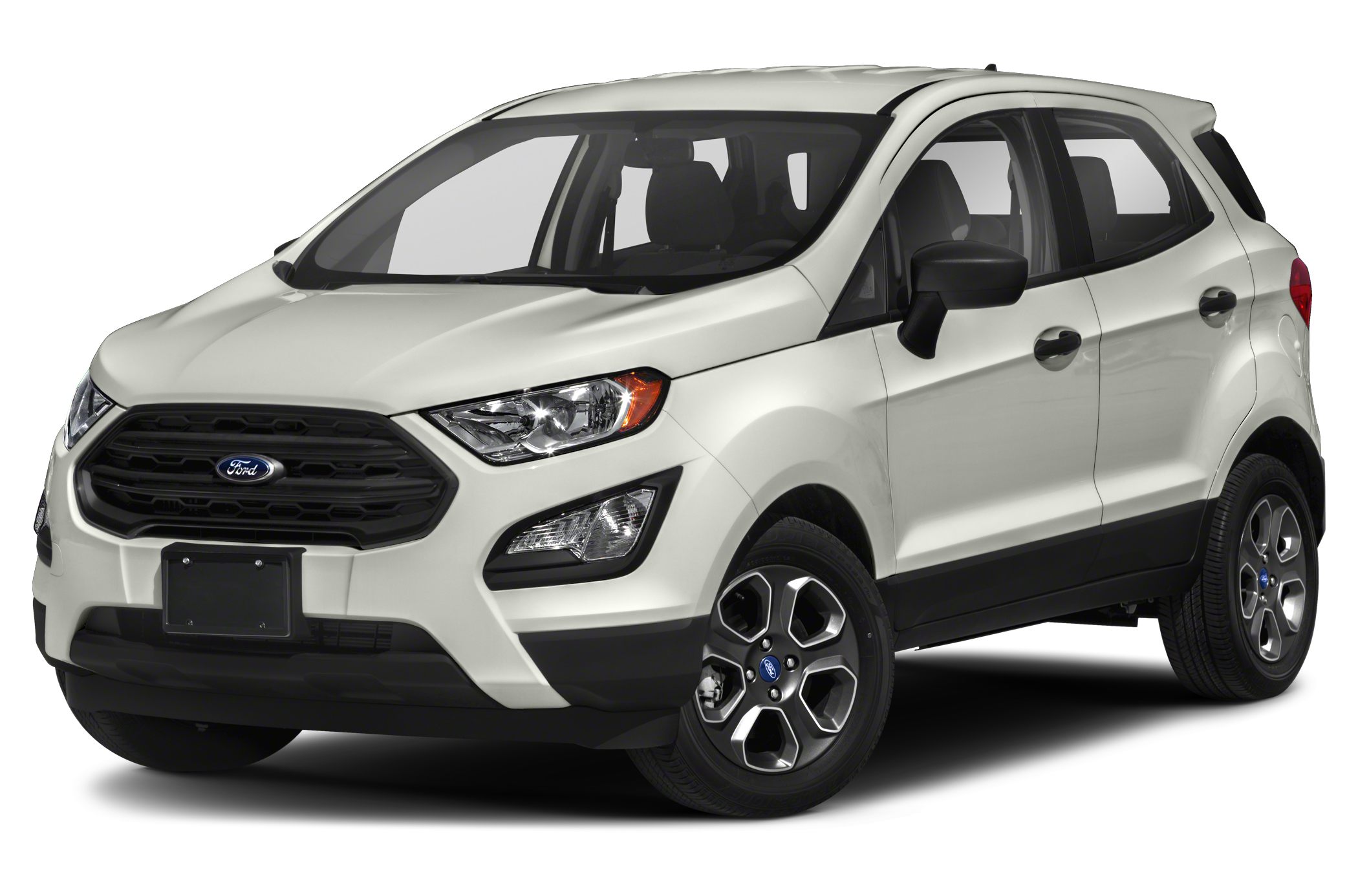 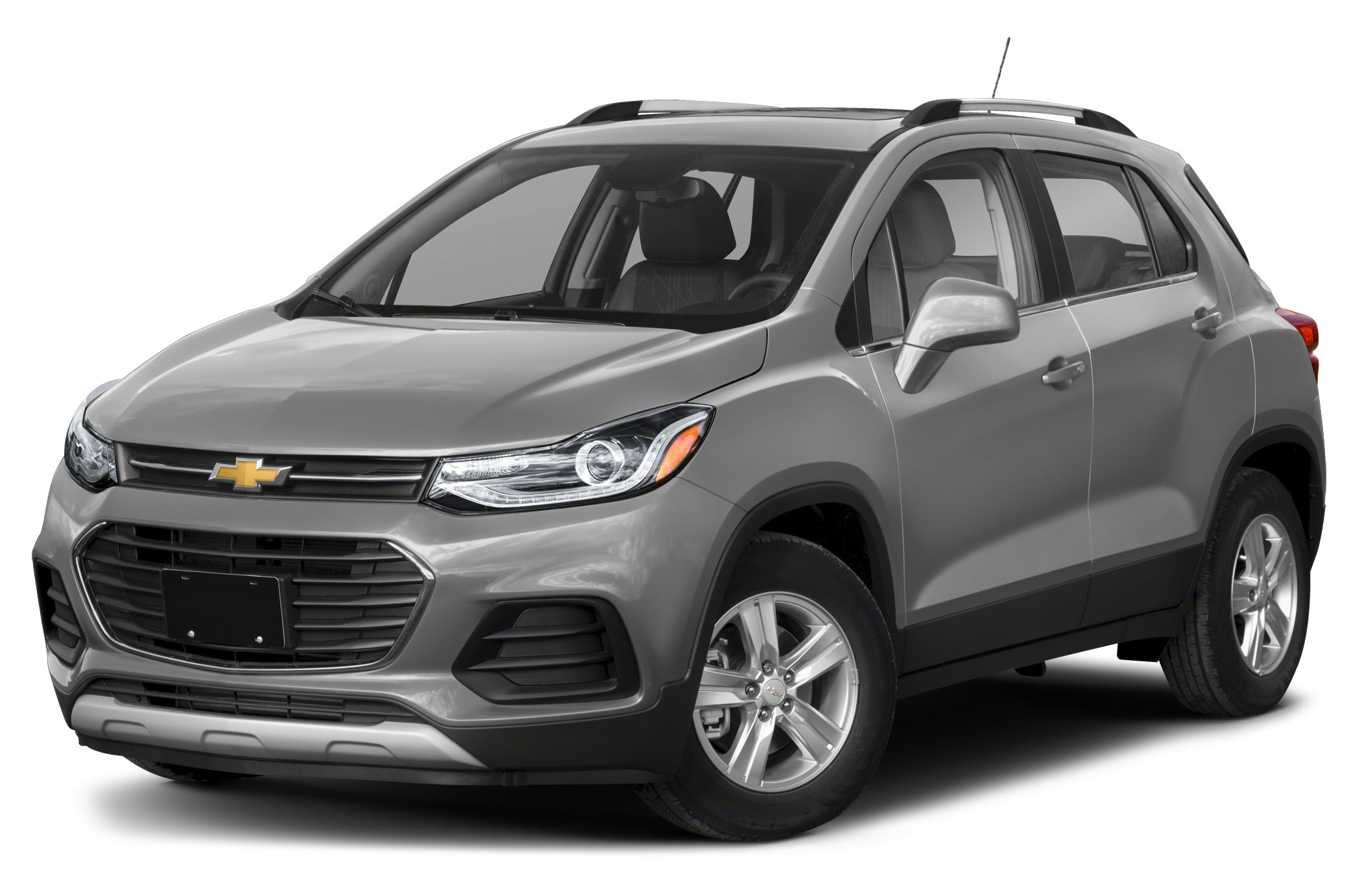 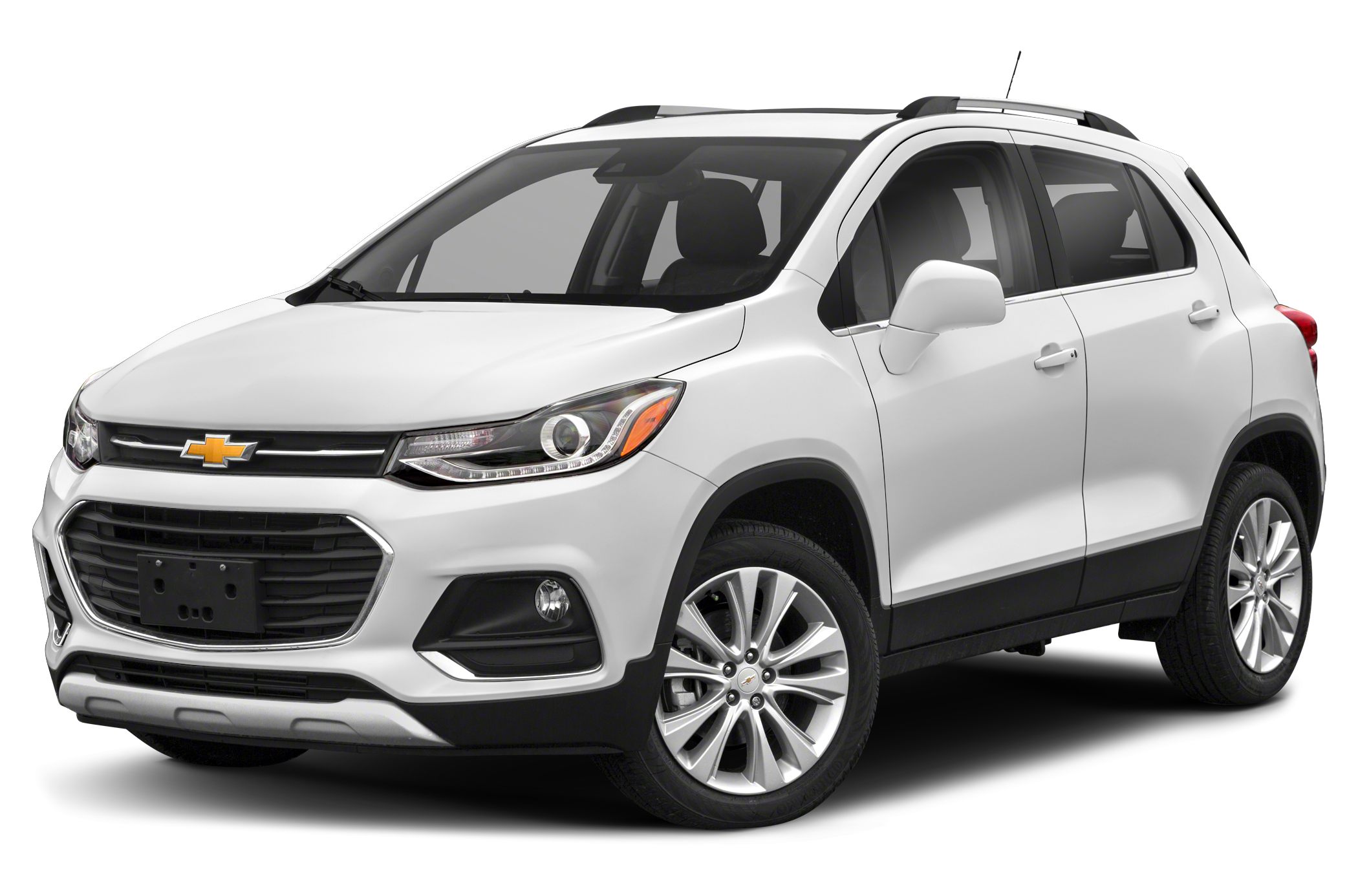 2021 Hyundai Bayon is a subcompact crossover with an extroverted design 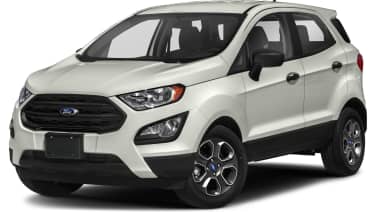 $577 - $1,123 Nat'l avg. savings off MSRP
See Local Pricing
I'm not in the market for a vehicle at this time. Please move this suggestion to the side for 30 days.
Huge Savings