It's the hero car from the movie

The 1968 Ford Mustang from "Bullitt" has officially sold at the Mecum auction in Kissimmee, Florida. The final price: $3.74 million, which is the total of the $3.4 million hammer price for the car, plus the buyer's auction house fees. According to Hagerty, this makes it only slightly less than the highest price paid for an American muscle car at auction, the $3.5 million 1971 Plymouth Hemi 'Cuda convertible sold by Mecum in 2014. Its total price was $3.78 million.

The reason for all this fuss about this Mustang is that it's one of only two used in the movie. Not only that, it's mostly original, and it was the primary car used in filming. And of course, the movie it stars in plays host to what's frequently regarded as the best movie car chase in history. On the topic of history, it's one of the cars in the Historic Vehicle Association's registry of historically important vehicles, which documents the history and whereabouts of those cars.

The car's history following the movie was interesting as well. It was sold off after the movie, and never reappeared to the public. It stayed in the hands of one family for decades, and only reemerged at the 2018 Detroit Auto Show for the debut of the latest Bullitt edition Mustang. 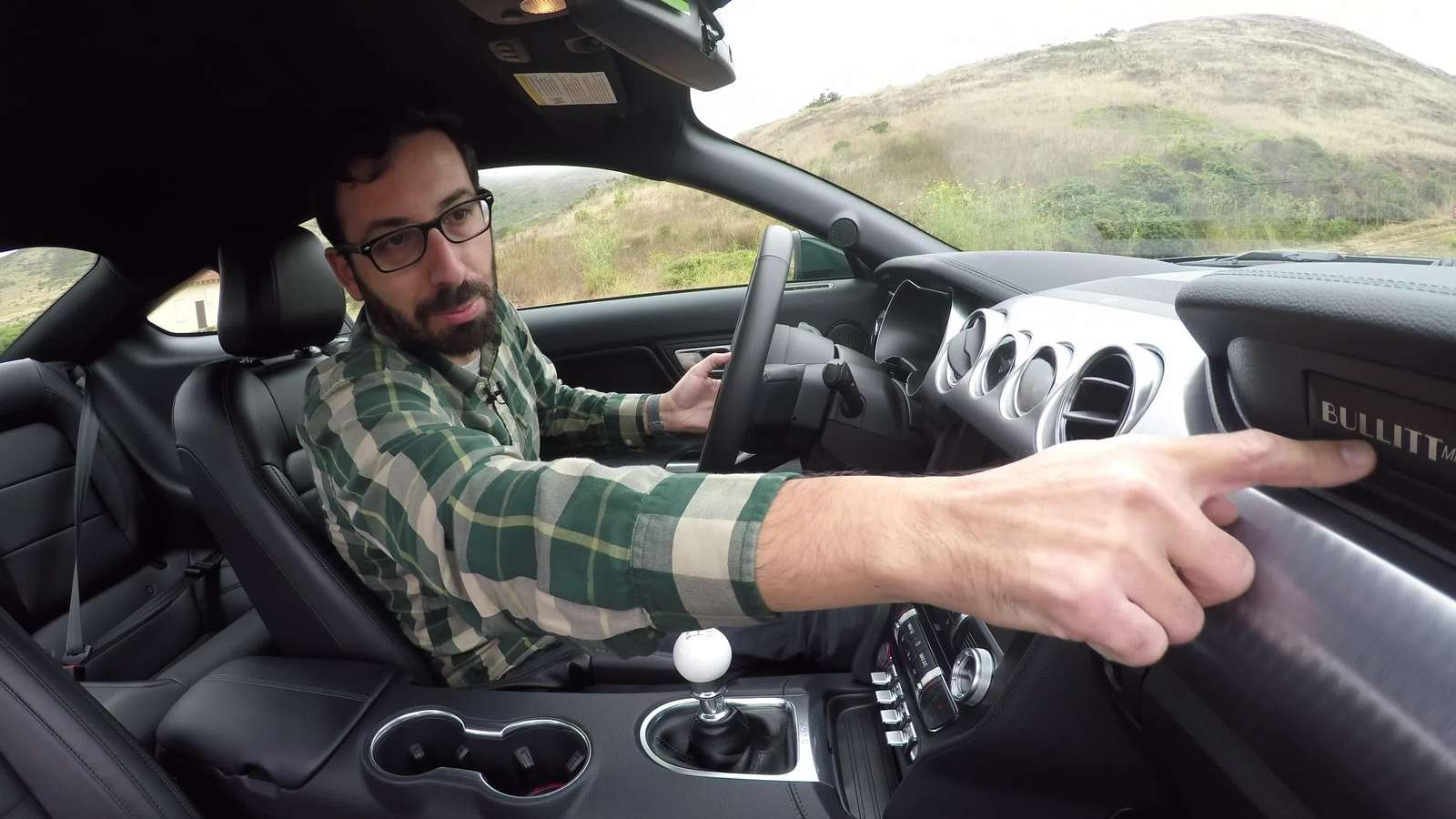 $720 - $1,779 Nat'l avg. savings off MSRP
See Local Pricing
I'm not in the market for a vehicle at this time. Please move this suggestion to the side for 30 days.
Huge Savings