That's an average speed of 103 miles per hour. *Average*

Erwin "Cannon Ball" Baker set the first records for driving from East Coast to West, eventually nailing a time of 53.5 hours in 1933 behind the wheel of a Graham-Paige Model 57 Blue Streak 8. Brock Yates eclipsed the mark with his Cannonball Baker Sea-to-Shining Sea Memorial Trophy in 1971, the Cannonball races during 1970s getting the time down to 32 hours and 51 minutes in 1979. It took 34 years and hundreds more attempts before anyone cracked the 30-hour barrier, which Ed Bolian and Dave Black did in 2013 in 28 hours and 50 minutes. Six years later, Road & Track reports that record's been smashed: Arne Toman, Doug Tabutt, and spotter Berkeley Chadwick blasted from the Red Ball Garage in Manhattan to the Portofino Hotel in Redondo Beach in 27 hours and 25 minutes.

Understating the requirements to set a new benchmark, RT writes, "setting a Cannonball record invariably involves breaking multiple traffic laws." It's better to tell the truth and say a committed Cannonball Run is just as comically illegal as it looked in the 1981 film. Bolian and Black set their record in a Mercedes-Benz CL 55 AMG, stopping 46 minutes for fill-ups along the way and averaging 98 miles per hour. Toman and crew rolled in a specially prepared 2015 Mercedes-Benz E63 AMG, stopping just 22 minutes for fuel and averaging 103 mph for 2,825 miles. And since that's an average, it's possible Toman and co-driver Tabutt might be able to quote Dan Gurney's comment made after the All-American Racer completed the 1972 Cannonball in a Ferrari Daytona: "At no time did we exceed 175 mph."

On the other hand, perhaps Toman and Tabutt did exceed 175 mph. Toman, who co-founded tuning shop AMS Performance, installed an Alpha 9 package on the all-wheel drive E63 to goose output to 700 horsepower at the wheels. The only exterior changes were cosmetic, with fancy carbon trim hidden behind silver vinyl tape, and more tape used to disguise the taillights.

The electronics involved come from the Special Warfare section of hauling ass. Radar and jamming capabilities included a built-in Net Radar detector, an Escort Max 360 radar detector, AL Priority laser jamming, and a ground-based version of an aircraft collision avoidance system that would flag airborne police patrols. Waze picked up police checkpoints, and a remote-controlled thermal scope on the roof picked up heat signatures from lurking police cars at night. Kill switches could extinguish brake and taillights. And then there were three GPS units, a police scanner, and a CB radio.

The crew had plenty of help from 18 lookouts along the way, too, some of whom came out in the middle of the night to scout the roads for authorities and hazards.

Head to Road & Track to read the whole, wild story. Toman told the magazine, "I didn't want to break the record by minutes. I didn't want anyone else trying, and I didn't want to do it again." There's no doubt someone else will try — every record is a taunt, after all — but Toman, Taubutt, and Chadwick have set the bar way, way high. 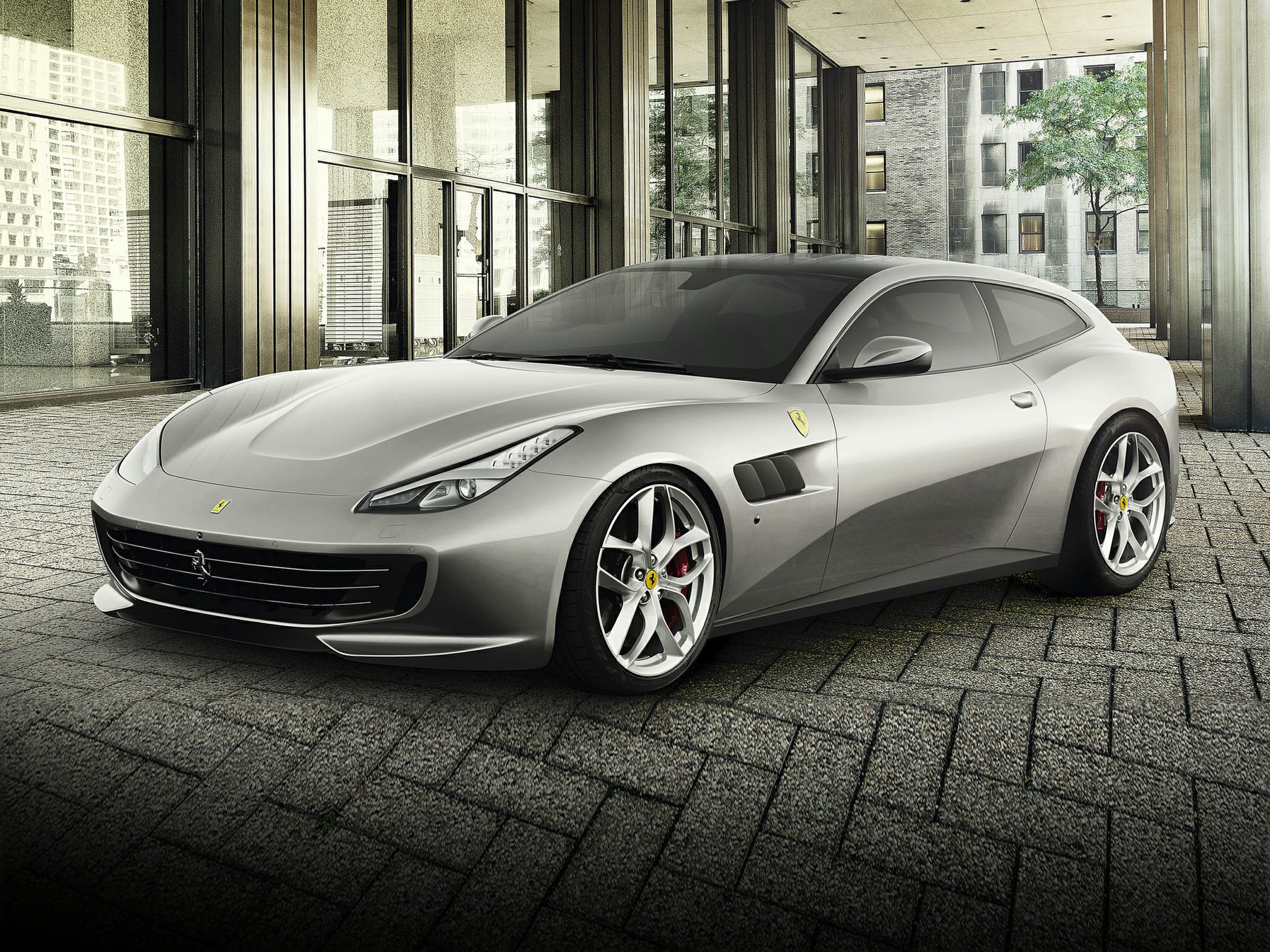 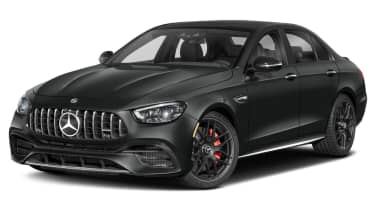 $362 - $748 Nat'l avg. savings off MSRP
See Local Pricing
I'm not in the market for a vehicle at this time. Please move this suggestion to the side for 30 days.
Huge Savings