General Motors had a great run with the J platform, which started with the Chevrolet Cavalier in 1981 and finished (with the Cavalier and Pontiac Sunfire) nearly 25 years later. Most of the other GM divisions got into the J-car game during the 1980s, and so we saw everything from the Pontiac 2000 to the Cadillac Cimarron built on the J as the years went by. Perhaps the rarest of all the J-bodies was the Oldsmobile Firenza, a Cavalier sibling that wasn't quite as plush as the Cimarron or Buick Skyhawk but still earned its owners some bragging rights around the cul-de-sac during the 1980s. I found this very clean example in a Colorado Springs yard last month. 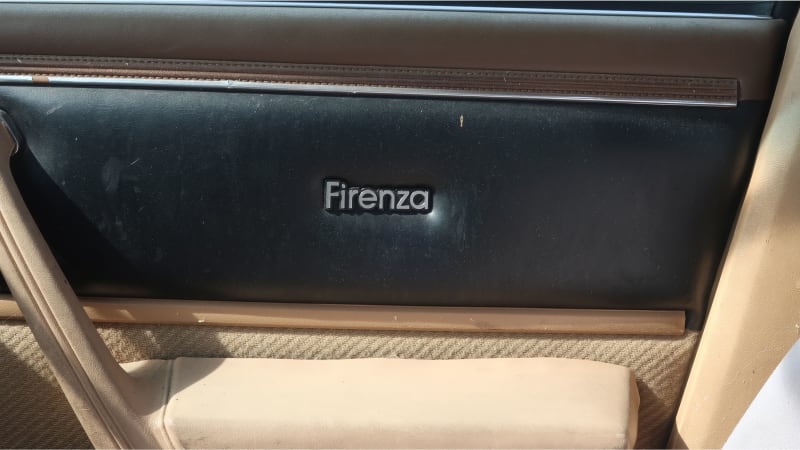 Plenty of fake wood and phony, molded-in "stitching" adorns this car's interior, but that was mainstream stuff for 1987. 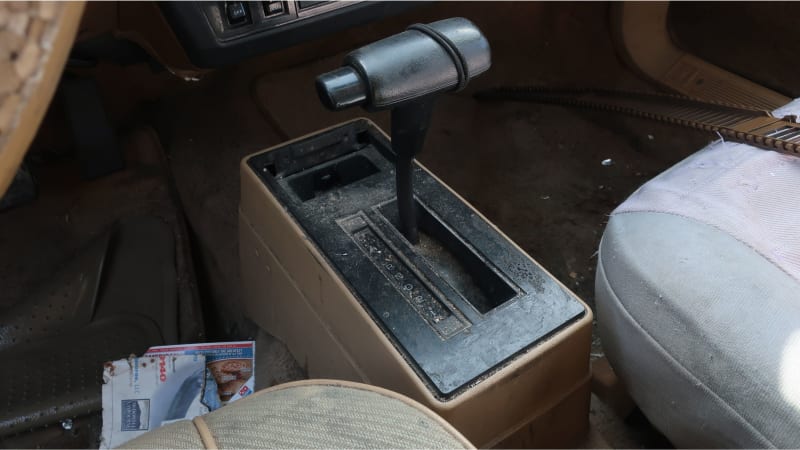 All the J-Bodies, Cimarron included, could be purchased with a three-pedal setup for at least part of their production runs, but you'd be hard-pressed to find a Firenza with the 4- or 5-speed manual gearbox. 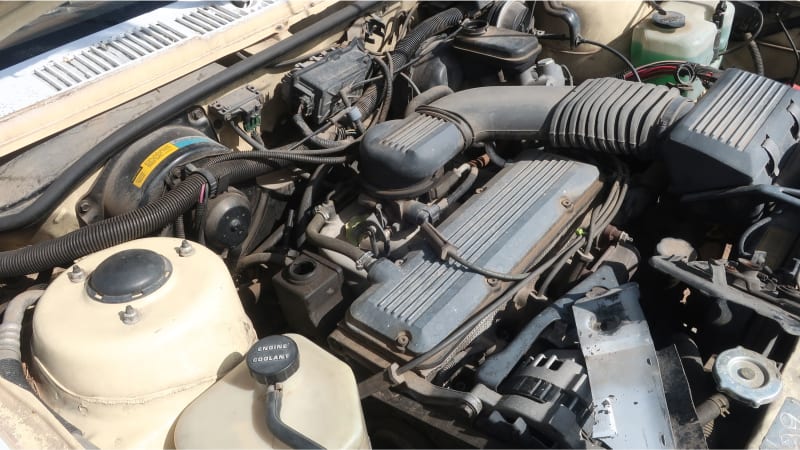 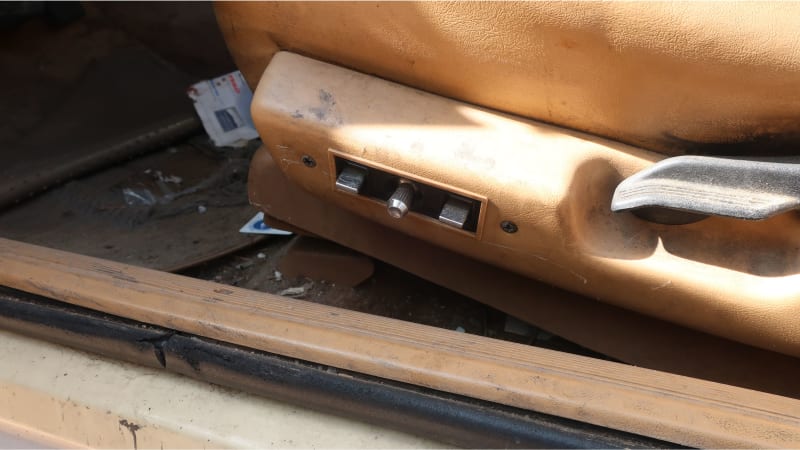 With power seats, power windows, and air conditioning, this Firenza Cruiser was nicely equipped by 1987 small-wagons standards. Still, I preferred the rear-wheel-drive Custom Cruisers of an earlier time. 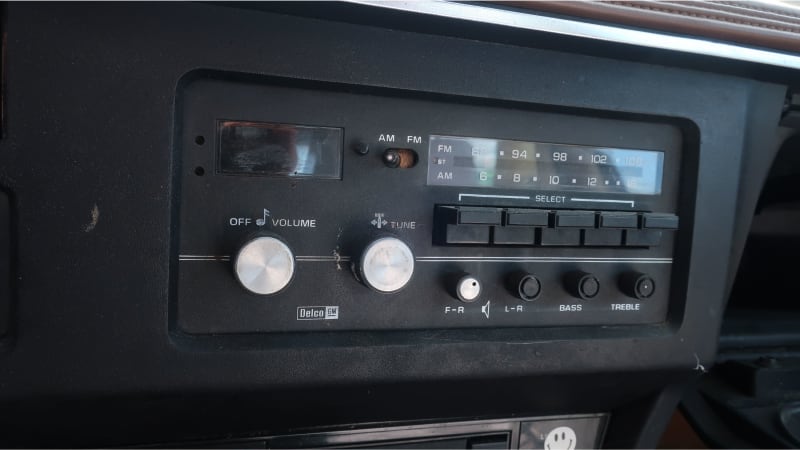 No cassette, but at least the factory Delco radio had four speakers and FM capability. 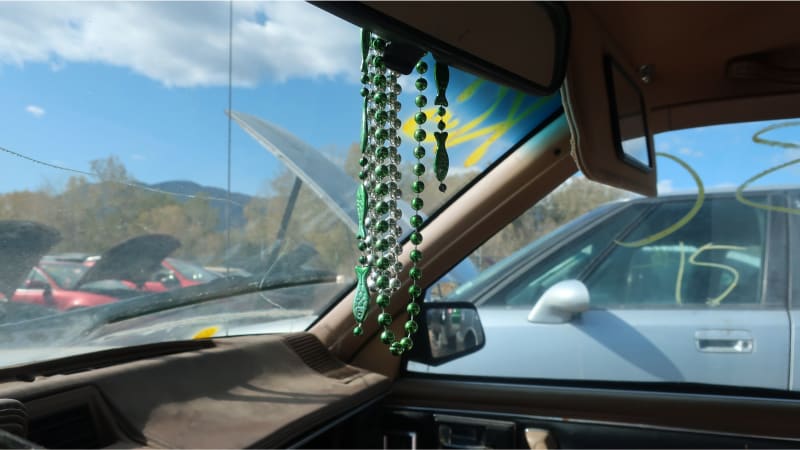 Another rare-but-not-so-valuable car about to get crushed, and I was there to document its final days.

Handling as sporty as its name!