Our best look yet at the next-gen GTI 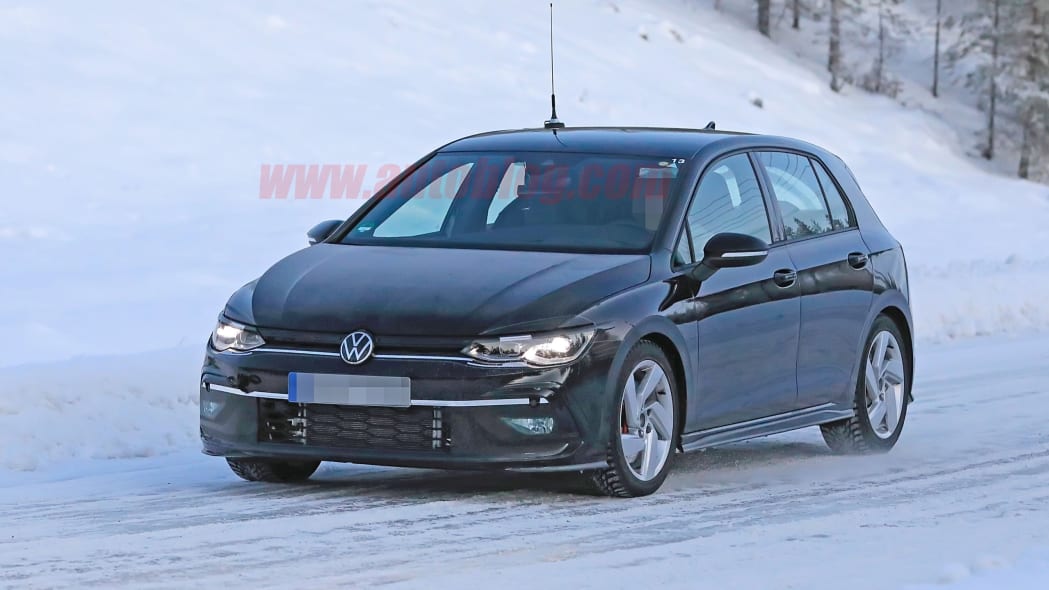 The eighth-generation Volkswagen Golf is already here, but the hot GTI variant is not. We’ve spied it before covered in heavy camouflage, but this latest set of spy shots shows what appears to be a GTI with minimal camo.

A few elements make the hatchback stand out from its lower-spec Golf sibling. Up front we have the honeycomb lower grille. VW doesn’t have the signature horizontal red strip across the front on this tester, but it still isn’t hiding much. Red calipers stick out under the wheels wrapped in what appears to be winter rubber for VW’s snow testing. The rear of the Golf also suggests GTI — like the current car, it has a dual exhaust setup. Volkswagen’s base Golf that it revealed at the end of October has a fake dual exhaust with actual pipes that dump everything below the car. 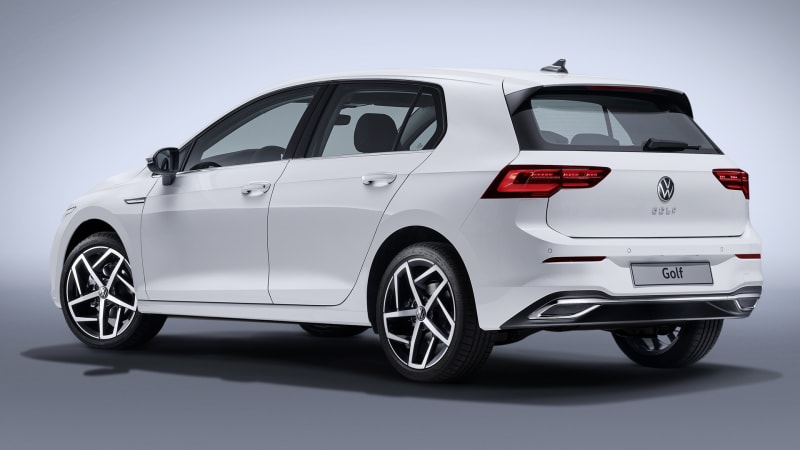 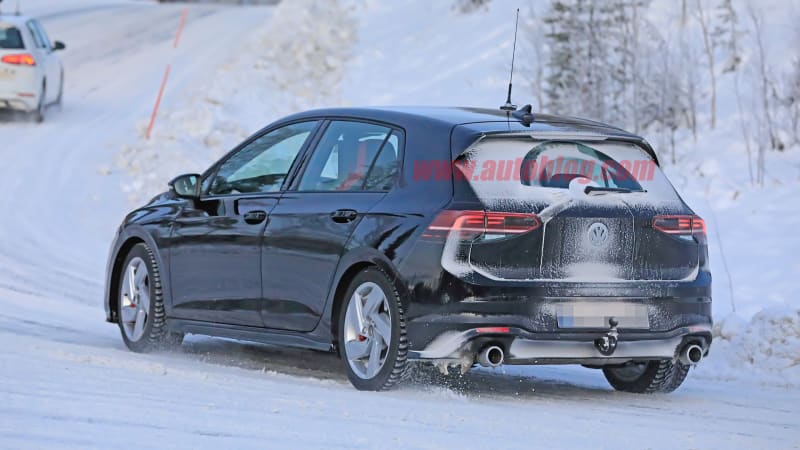 Expect a similar powertrain setup as before. A 2.0-liter turbocharged engine with a bit more power should be under the hood with either a manual or dual-clutch automatic offered as an option.

Volkswagen isn’t saying much regarding the regular Golf in America (it’s “still under consideration”), but we are scheduled to get both the GTI and Golf R. That means the car you’re looking at here will be coming stateside in due time. All the technological advancements and design elements seen in the Mk8 Golf will come with it. Timing-wise, the next-gen GTI may arrive for the 2021 model year. If that’s the case, we’ll expect to see a reveal happen sometime next year. 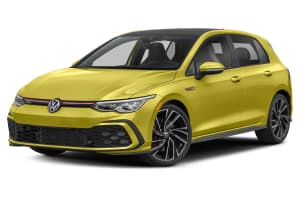 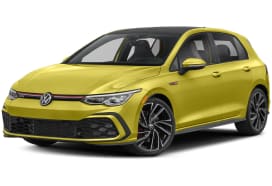