Mustang name might anchor an entire family of car models

The Mach-E might be the first of many offshoots 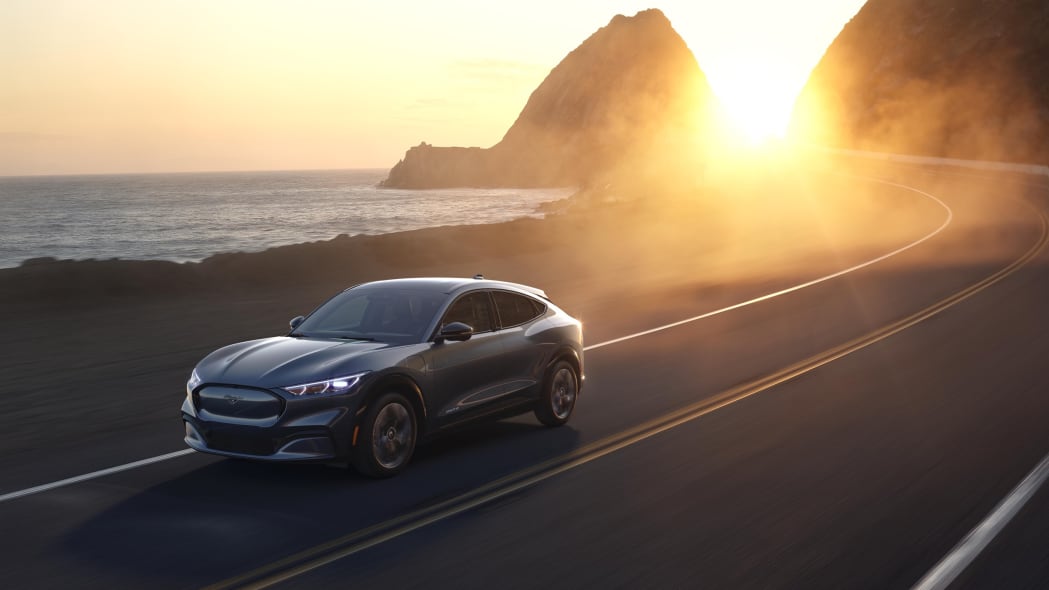 Ford demonstrated it's not afraid to toss the Mustang nameplate into unfamiliar territory when it unveiled the 2021 Mach-E (pictured), an electric crossover with four doors, and not a single part shared with the Mustang as we've known it since 1964. The company hinted it's considering capitalizing on the name's global recognition and turning it into a full family of models.

"There's a lot of emotion with the Mustang, and it's time to progress that and make it spread wider," explained Murat Gueler, the head of Ford's European design department, in an interview with British magazine Autocar. "We've talked about building a family," he added.

Turning the Mustang into a family of models would have been unthinkable 10 years ago, partly because the pony car depended on America for an overwhelming majority of its sales. Ford wisely decided to make the current, sixth-generation model available globally, which increased its fame. The strategy worked, and the nameplate has developed enough equity to support a family of cars.

The Mach-E is the first Mustang offshoot; it's not even labeled as a Ford. Its front and rear ends, its wheels' center caps, and its steering wheel all wear a re-styled evolution of the Mustang's horse-shaped logo. There isn't a Blue Oval anywhere in sight, which speaks volumes. It could very well be the start of a sub-brand. Gueler didn't provide specific details about what's next, but he affirmed the company won't expand the Mustang range by simply shrinking or enlarging the Mach-E.

"We don't want to take a Russian doll approach, where you can't tell them apart other than the size of the car, but we want a family feel where a Ford EV starts to build off this concept. We'd never do a small version of this — if we did a smaller vehicle, it would have different proportions," he said.

It's too early to tell whether the Mustang family will include other gasoline-powered cars, or if that part of the nameplate's heritage will solely be represented by the existing two-door. We expect to learn more about what Ford has in store for the nameplate in the coming months.