Mercedes-Maybach GLS greets the world at Auto Guangzhou this month

We still don't know exactly what to expect; camouflaged prototypes haven't shown many changes beyond vertical slats in the grille, leading us to believe almost all the changes will be made inside. We do know there'll be a new, signature fragrance described as, "The white osmanthus blossom, floral and light, is rounded off by a gentle leather note and spicy tea. This elegant blend is on a bed of natural greenery." With the entry-level since GLS 450 starting at $76,195, the cabin makeover must be comprehensive if the Maybach GLS is to fulfill expectations of costing roughly $200,000 and challenge upper-tier entries from Bentley and Rolls-Royce. Power should come from the same 4.0-liter twin-turbo V8 launched in the 2020 GLE 580, likely with the same 483 horsepower and 516 pound-feet of torque, furthermore aided by the EQ Boost starter/generator that can provide an additional 21 hp and 184 lb-ft.

After reveals earlier in the year at other auto shows, Mercedes-Benz will debut the GLB and standard GLS SUVs, as well as the Vision EQS concept for the Chinese market. The China-only Mercedes-AMG A 35 L 4MATIC sedan meets its constituents for the second time, after a reveal at Auto Shanghai six months ago. An extra six centimeters between the A-Class' wheels makes matters a tad more plush for folks in the rear seats.

The Denza electric vehicle brand, a joint venture between Mercedes-Benz and Chinese partner BYD, will launch a new vehicle for China called the Denza X in battery-electric and plug-in hybrid versions.

All who wish to feel like they're in Guangzhou can tune in on November 21 at 12:30 p.m. Central European Time (6:30 a.m. Eastern Standard Time), for the Auto Guangzhou live-stream. 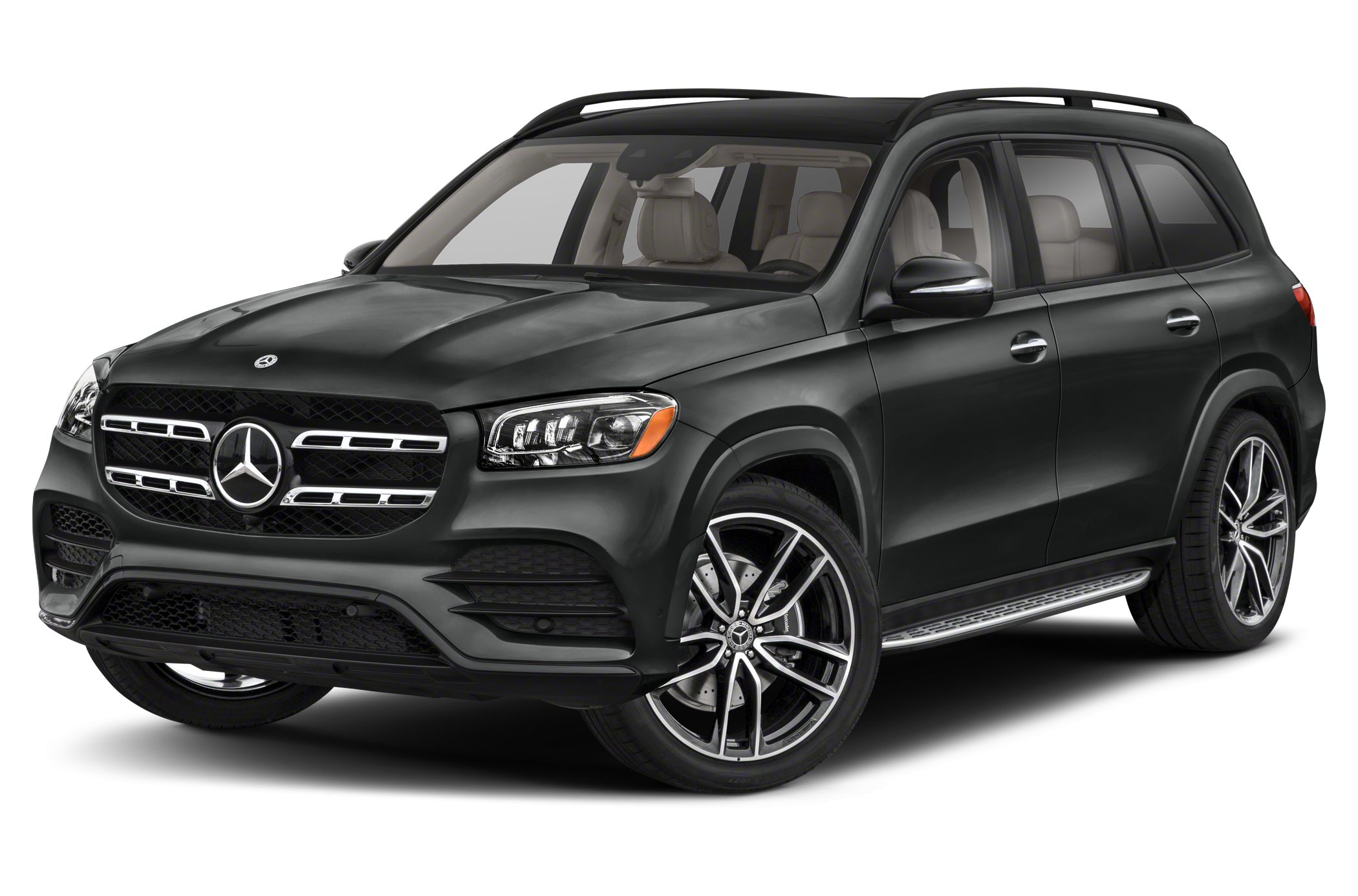 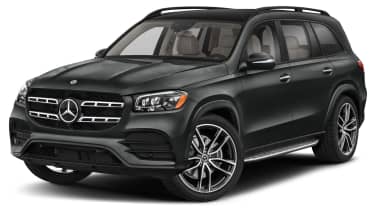