The Lister SUV-E is a faster Jaguar I-Pace

The Jaguar I-Pace is getting a bump from Lister. Yes, Lister of all companies is going to be selling a limited amount of what it calls the Lister SUV-E. It’s more than just some splotches of paint and a higher price tag, too.

Lister says it gave the Jag a software update, resulting in more horsepower and torque over a standard I-Pace. We don’t know how much more, but Lister is promising a 0-60 mph time of four seconds. That’s 0.5 second quicker than a normal I-Pace, so Lister obviously made a significant difference with its tune. However, Lister also managed to remove 220 pounds from the I-Pace through various lightweighting efforts, bringing the curb weight down to 4,482 pounds. So, it’s still heavy, but we’re sure this will feel just a hair better in every way. 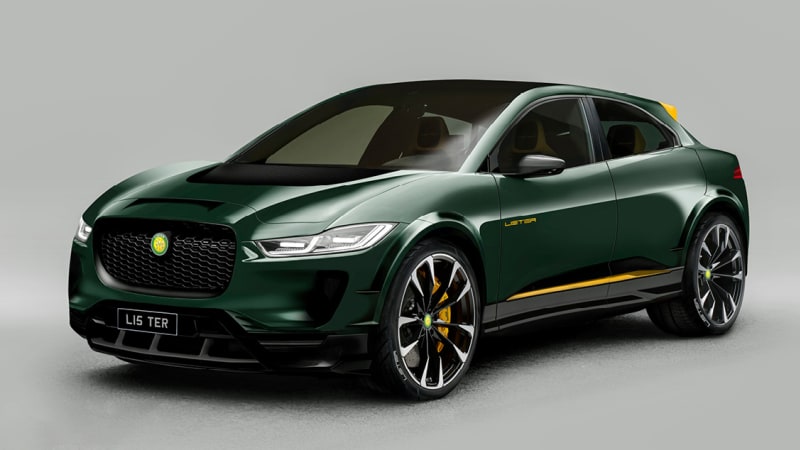 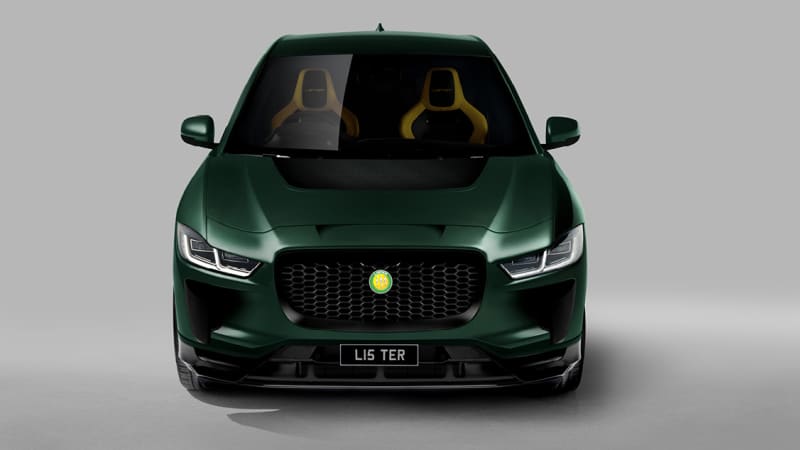 Carbon fiber parts are the main source of weight loss. Lister has used the lightweight material for the front bumper, hood, splitter, rear bumper, roof spoiler and rear diffuser. Carbon ceramic brakes and titanium wheels lower the unsprung weight of the car, too.

Strangely, Lister says it has a “more aggressive exhaust sound.” We’re not sure what that is going to consist of, but it could be cooler than the spaceship electric noises the I-Pace makes as of now. A fully-adjustable suspension should also aid handling — Lister says it’s even lower than the regular I-Pace.