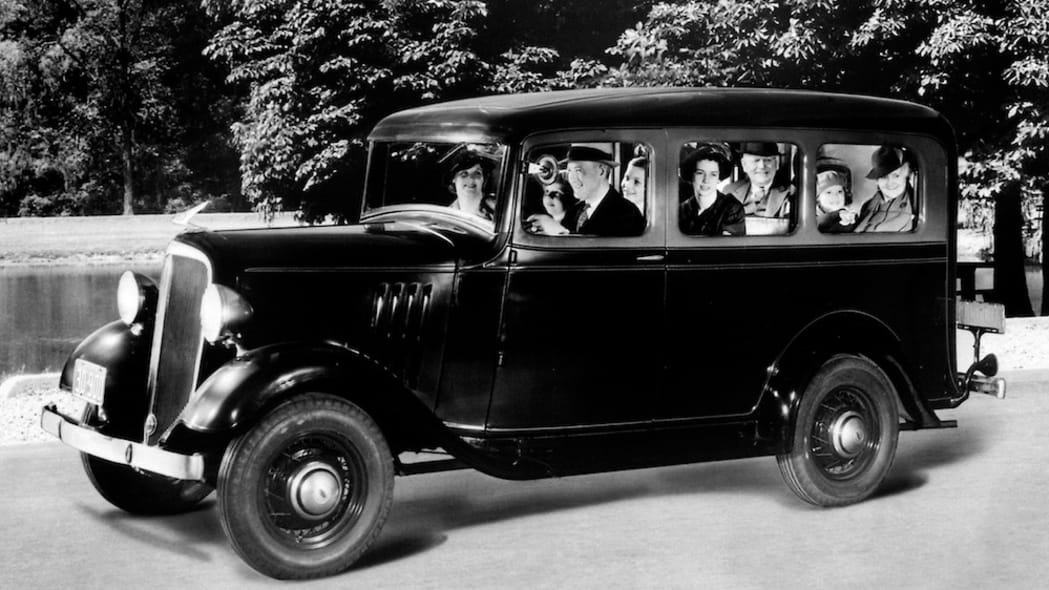 Let us take a moment to ponder the Chevrolet Suburban. When it first launched as a mammoth eight-seater with removable seats, folding second-row seats and a 60-horsepower inline-six, the U.S. was in the grips of the Great Depression. America's entry into World War II was still six years away, and motion pictures were offered in color for the first time. The Chevy Suburban has since survived all the subsequent wars that Congress never formally declared, America’s changing cultural mores and consumer preferences, the oil crisis of the ‘70s and having its name borrowed by several other automakers, including sister brand GMC.

And with the 2020 model year, the venerable people-mover turns an astonishing 85 years old.

That makes the Suburban, the forerunner to the modern SUV, the longest-running automotive nameplate, surpassing the Ford F-Series trucks (1948), the Toyota Land Cruiser (1951) and the Corvette (1953).

People-hauler wagons weren’t unusual in the 1930s, of course, but most of them used bodies made partially of wood. Chevy began testing an all-steel wagon body riding atop a commercial chassis in the mid-‘30s, eventually launching the Suburban Carryall in 1935 as a two-door riding on a half-ton chassis. GMC's sister vehicle of the same name arrived two years later; it later became the Yukon XL in 2000.

The Suburban name was also used by other automakers including Plymouth, DeSoto and Studebaker, and as a de-facto segment descriptor, still used by the New York State DMV in the shorthand SUBN to describe station wagons and SUVs, among other types. It wasn’t until 1988 that GM received an exclusive trademark to use the name.

Chevy kept producing the Suburban, in its second generation, during World War II for military duty at a time when production of nearly all vehicles for civilian use was suspended. Its third generation launched after the war in 1947 with a redesign and more towing capability, while it gained its first V8 in 1955. In 1960, its fifth generation launched with the option of four-wheel drive and what we now recognize as a conventional SUV body style. The vehicle is now in its 11th generation, with seating for up to nine, 121.7 cubic feet of cargo space and output of up to 420 hp from an available 6.2-liter V8.

The Suburban still sells in decent numbers, too, with 12,391 deliveries in the third quarter and 41,686 year to date through September, although both numbers are down from the previous year.

Last year, our spy photographer captured images of the next-gen Suburban in heavy camouflage with an independent rear suspension. It will sit on a variant of Chevy’s next-generation T1 truck chassis. Considering next year marks a big anniversary for the Suburban, we wouldn’t be surprised to see a new reveal, or at least a special commemorative edition of the current model, or both. 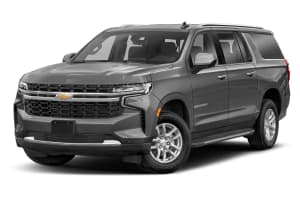 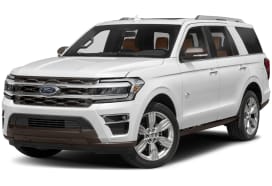 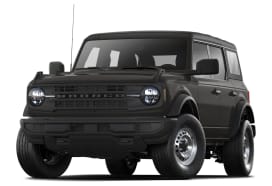