First C8 Chevy Corvette to be auctioned for charity — but will it be built in time?

The sale's proceeds will benefit the Detroit Children's Fund 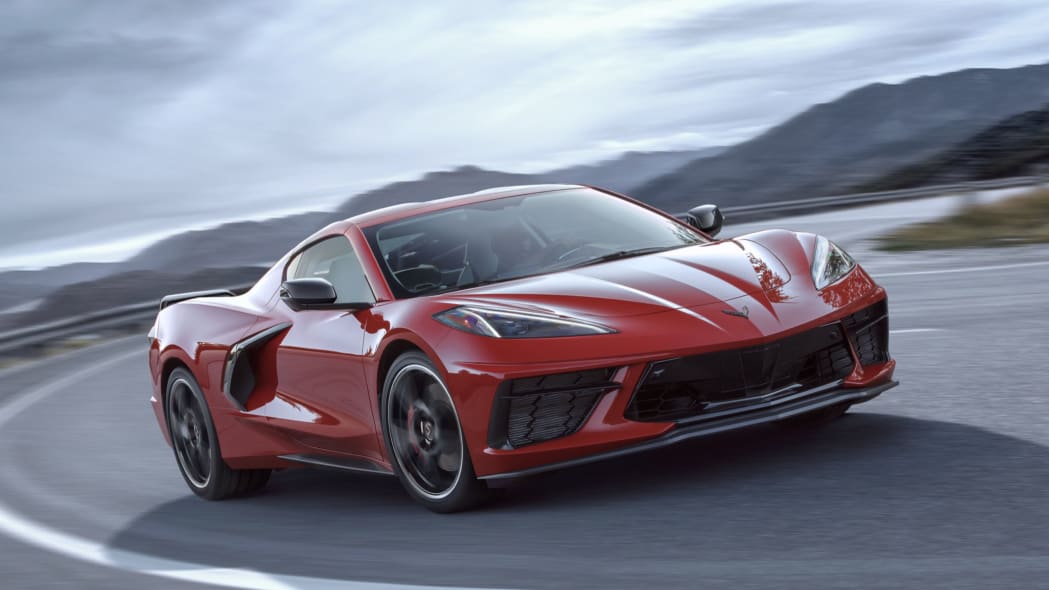 You'll need to take your hands out of very deep pockets to put them on the very first example of the mid-engined, eighth-generation Chevrolet Corvette. The manufacturer announced the car wearing VIN 001 is scheduled to cross the auction block in Scottsdale, Arizona, in January 2020.

The first series-produced 2020 Corvette will be part of Barrett-Jackson's 49th Scottsdale auction. It will be fully stock, meaning power will come from a naturally-aspirated, 6.2-liter V8 tuned to send 495 horsepower and 470 pound-feet of torque to the rear wheels via an eight-speed automatic transmission. What the car will look like remains up in the air because it hasn't been built yet.

While the Corvette normally starts at under $60,000, at least for now, we expect VIN 001 will sell for several million dollars because Chevrolet will donate 100 percent of the proceeds from the sale to the Detroit's Children's Fund, a charity that gives underfunded public schools in the Motor City training, resources, and supplies. The Children's Fund has notably purchased computers and textbooks with the money it received from previous auctions held in its favor.

Chevrolet has to play catch-up before it can think about building the first example of the eighth-generation Corvette, however. It still needs to build the final seventh-gen car, a black Z06 sold at a similar auction for $2.7 million in June 2019, and it must completely retool its Bowling Green, Kentucky, factory. The ongoing United Auto Workers (UAW) strike is disrupting Corvette production to the point of delaying the long-awaited mid-engined car's market introduction, according to insiders, so there's no telling when the high bidder will be able to add the car to his or her collection.