We find out using all the luggage in our garage

We recently tested the luggage-carrying capability of one of the most spacious three-row crossovers, the 2020 Hyundai Palisade, and now it's time for one of the smallest. The 2019 Mazda CX-9 may look terrific and drive even better, but that zest comes at the expense of cargo capacity, as we're about to see. The big culprit is that rakish liftgate, which not only robs the CX-9 of luggage space, but third-row headroom as well. It's pretty dungeon-like back there despite competitive legroom, and there aren't any air vents or USB ports, either.

But this is about cargo capacity, so let's see how much luggage will fit inside. According to the specs, the CX-9 has 38.2 cubic-feet with the third-row lowered. That's far less than the Palisade's 45.8 and Honda Pilot's 46.8. It's actually even less than the five-passenger Honda Passport (50.5). 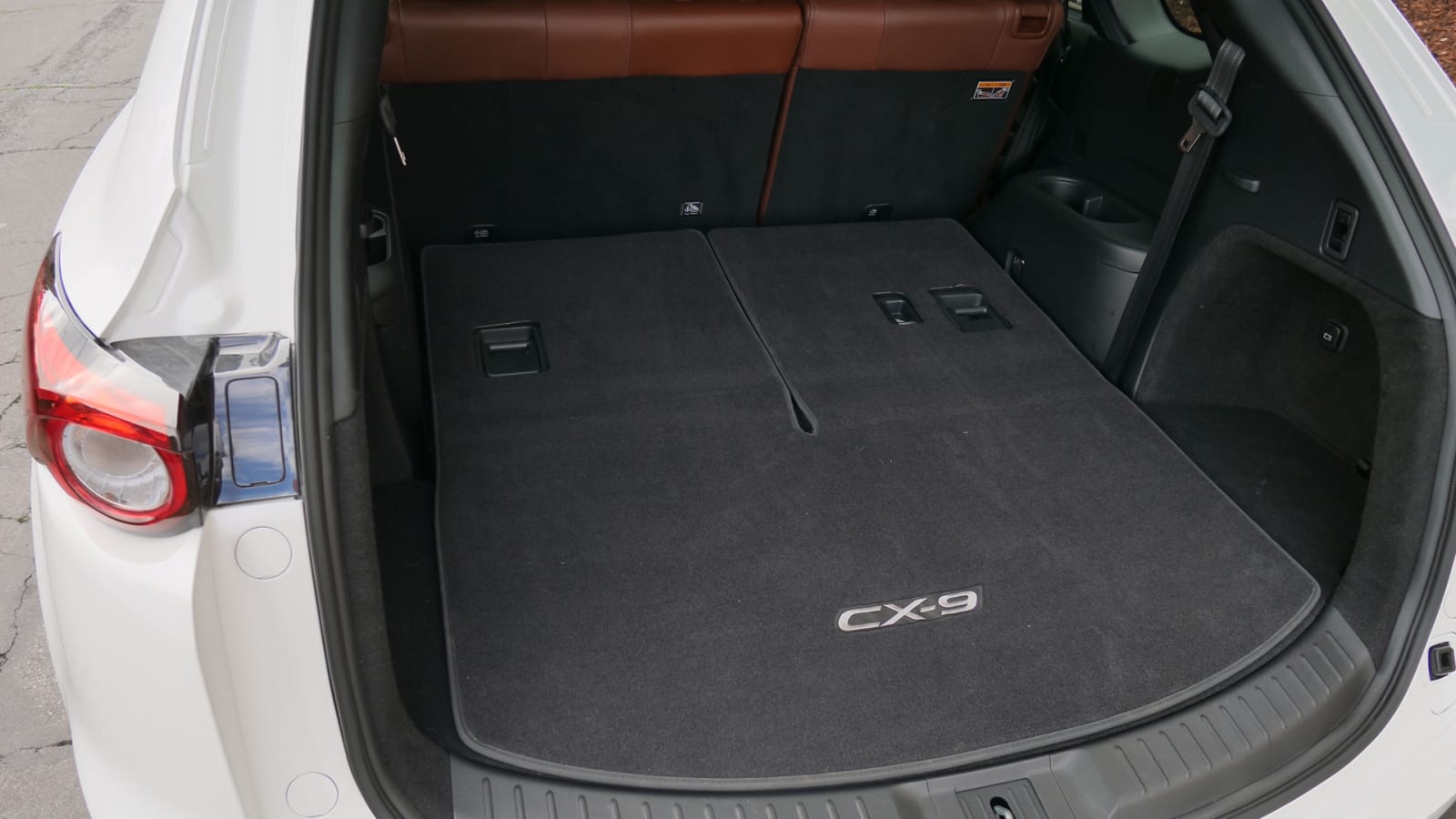 The test car came with a $100 cargo mat, which is velcroed to the seats and folds OK with it, but the carpet also takes up some extra space ... and the CX-9 needs as much as it can get.

To raise the seats, lean inside and pull up/back on those two handles. 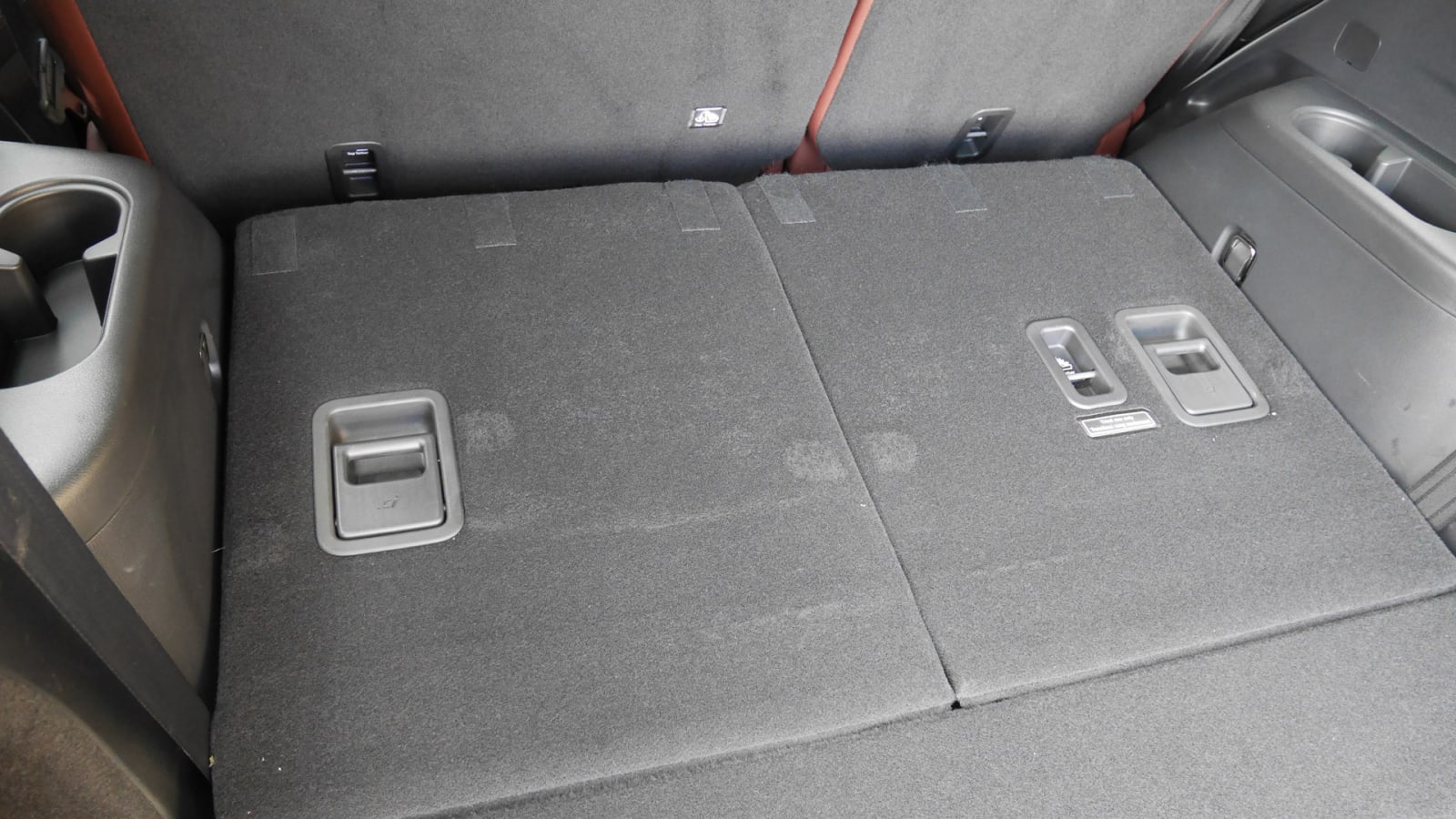 There is 14.4 cubic-feet of space behind the raised third row. On paper, that is indeed one of the smaller amounts in the segment, but in practice, it seems even smaller. 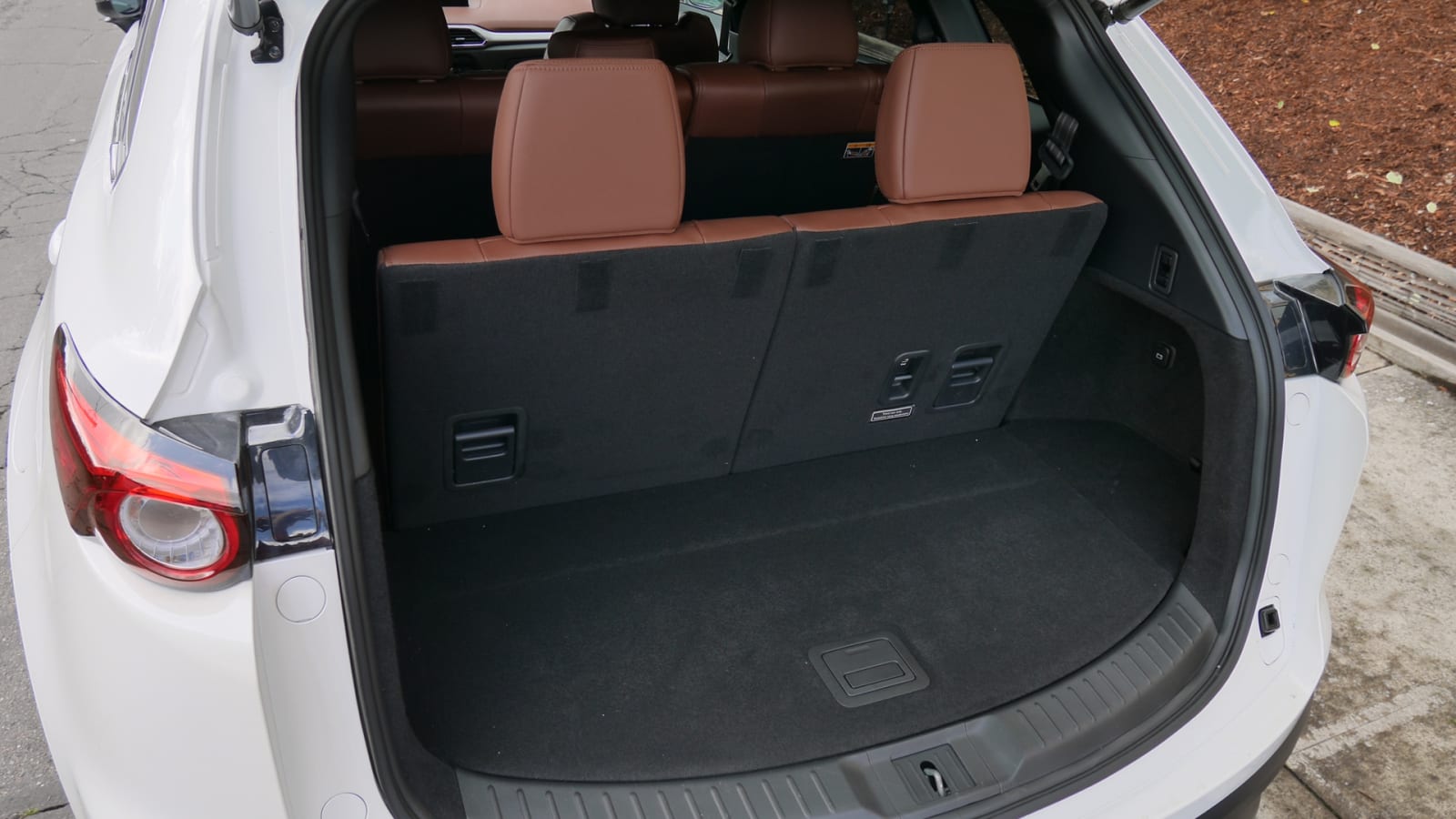 You can free up space by removing the rigid floor panel. If you need to carry multiple pieces of luggage, it's almost a necessity. 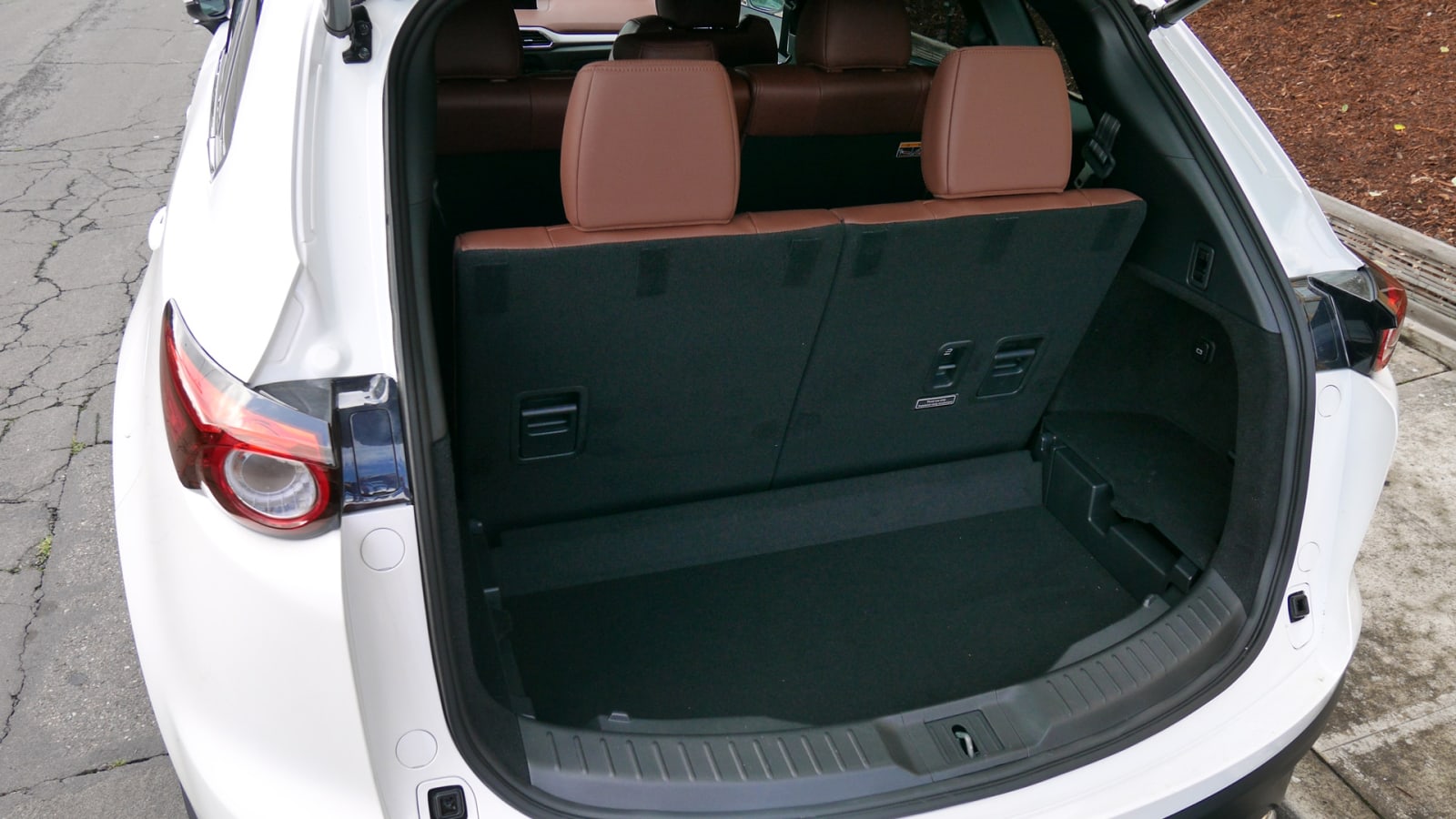 OK, so I have two midsize roller suitcases, both of which would need to be checked. Then there's two larger carry-on roll-aboards and one smaller one. As a bonus, there's my wife's quasi-fancy weekend bag. It was a struggle to fit three of them aboard, and Tetrised together two formations.

The first uses all three carry-on bags with the cargo floor removed. And no, the fancy bag won't fit atop the blue one because it'll run into the liftgate window. A smaller tote would definitely fit, however. 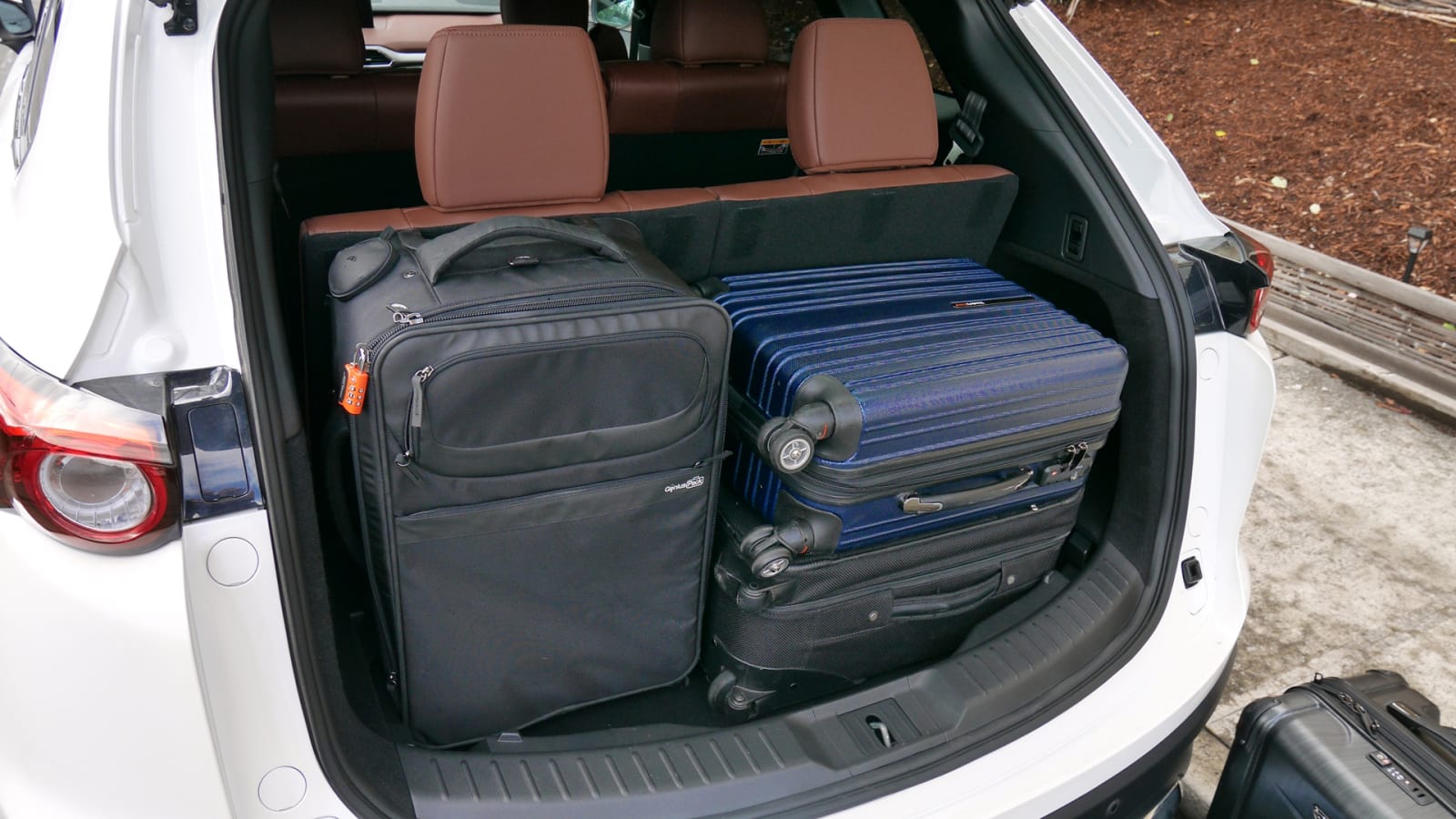 This is how I could fit one of the bigger check-in bags. The liftgate just barely closed. Again, you could fit a small tote atop the blue bag, plus some other items in the lower outboard regions. 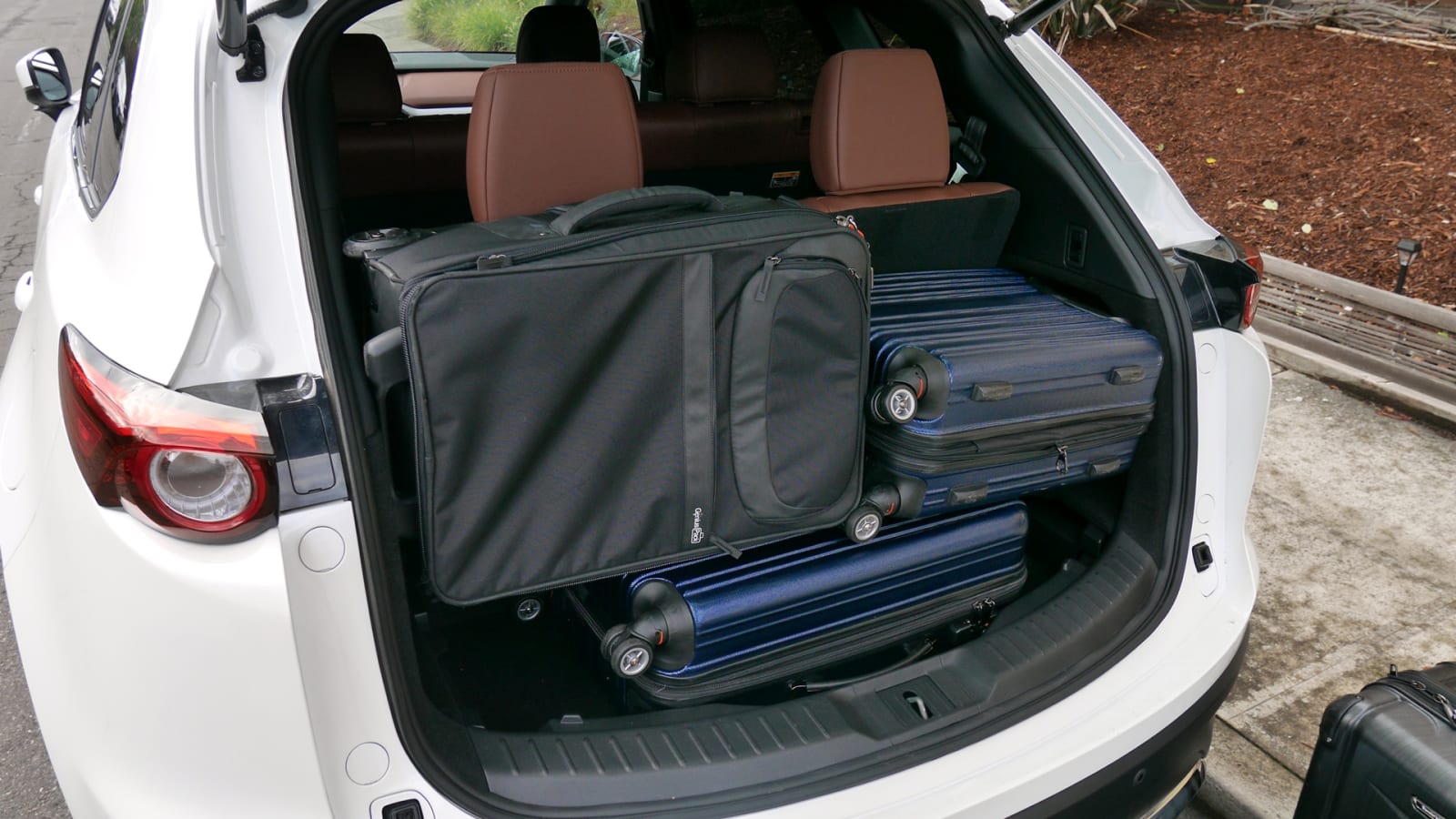 OK, so how could you fit everything aboard? Lowering half of the 50/50-split third row is a must, obviously. Both big check-in bags then stack atop each other, and then stack the other four atop each other with the cargo floor in place. The extra bit of depth afforded by the lowered seat allows this stacking to happen. 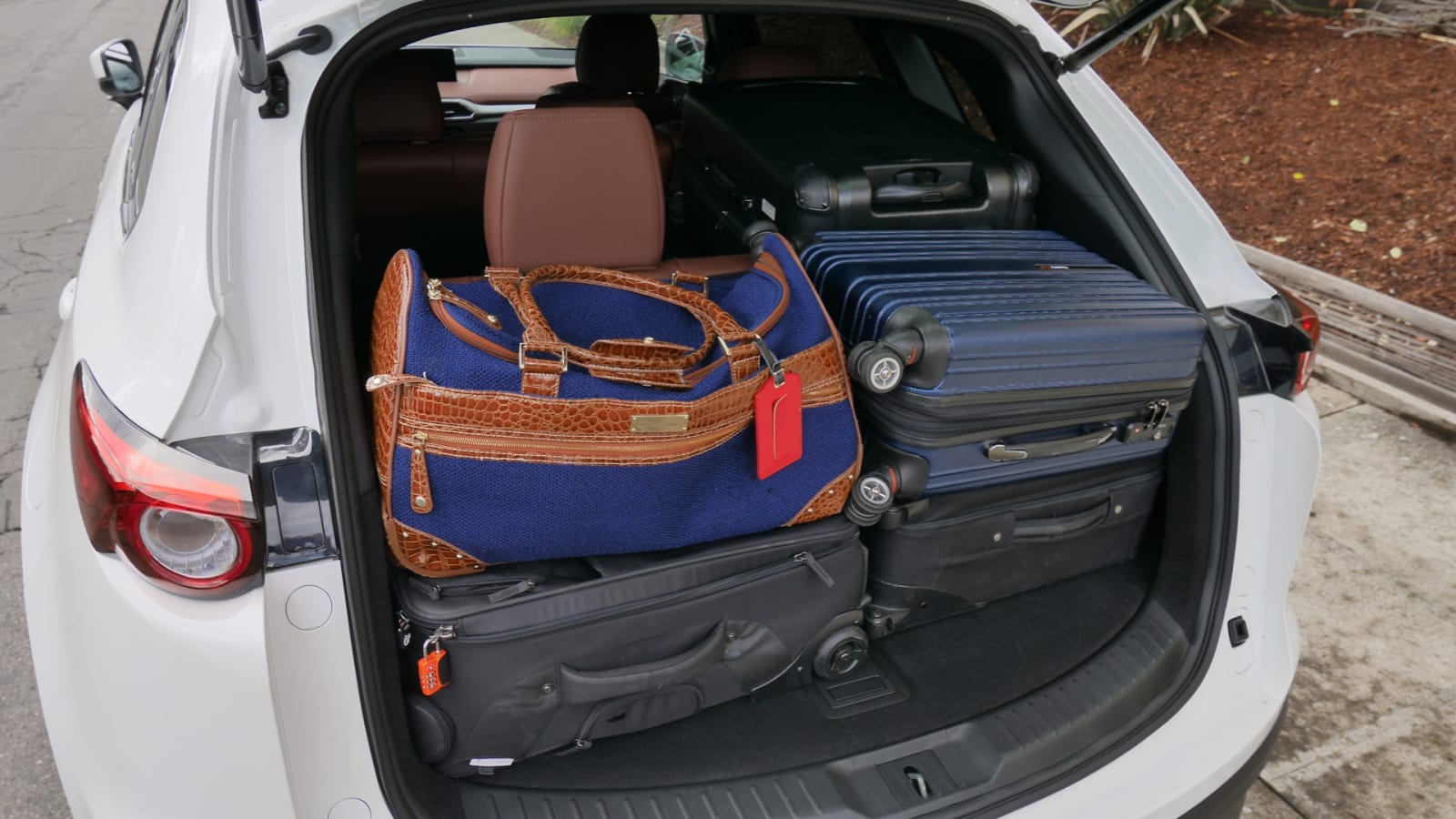 Note that doing this makes things even more unpleasant for a third-row passenger. It's basically like sitting in a box, and a swift right turn could easily slide the top bag into you.

In terms of utility, then, it's best to think of the Mazda CX-9 as something akin to a Honda Passport, Chevy Blazer or Ford Edge, but with a bonus third-row seat. It's just not spacious and versatile enough in comparison to a Palisade, Pilot, Kia Telluride, Subaru Ascent, etc.

Of course, if you're less interested in max space, and are instead seeking something stylish that doesn't drive like a glorified minivan, well, the CX-9 will most definitely deliver that. 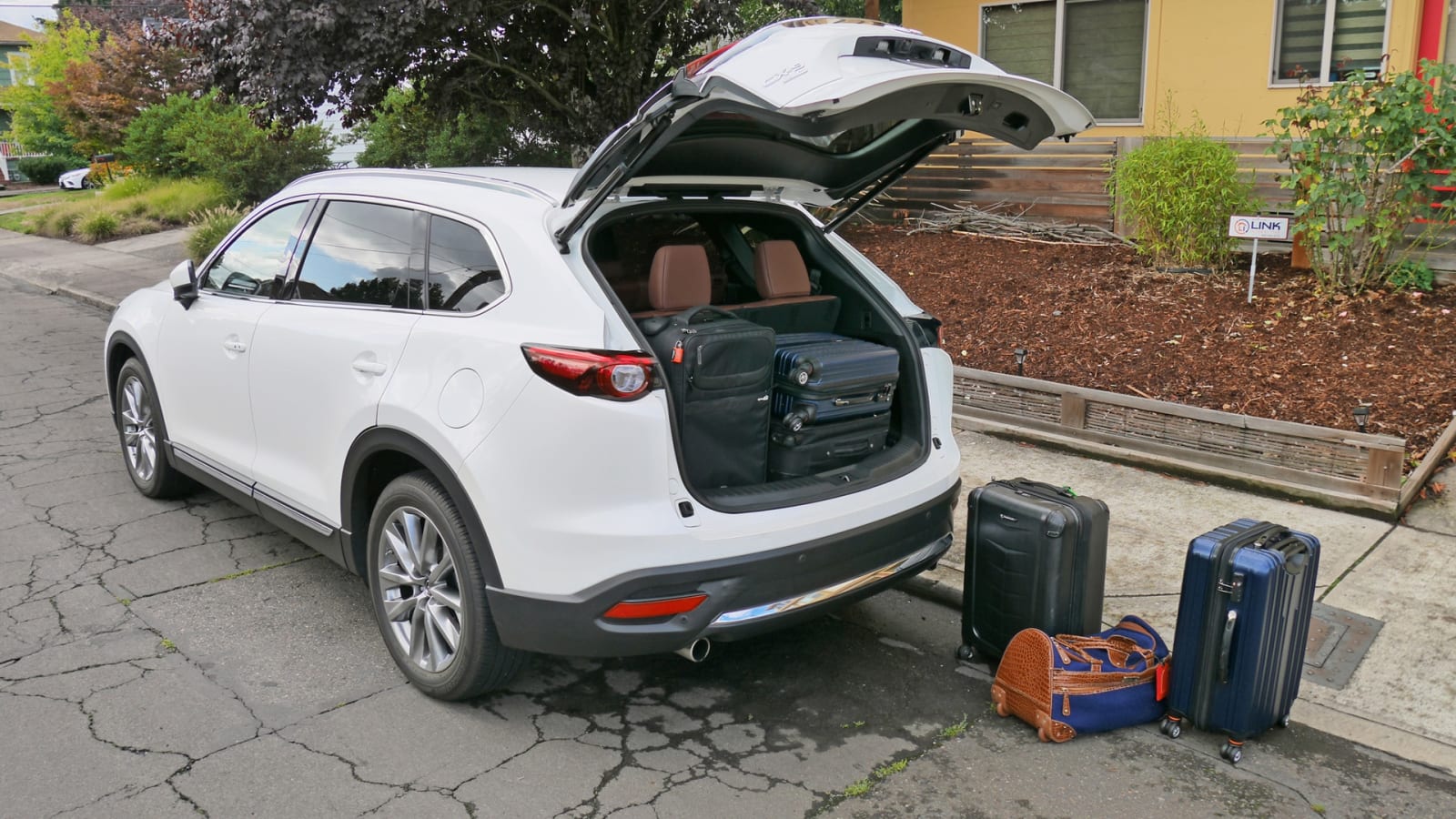 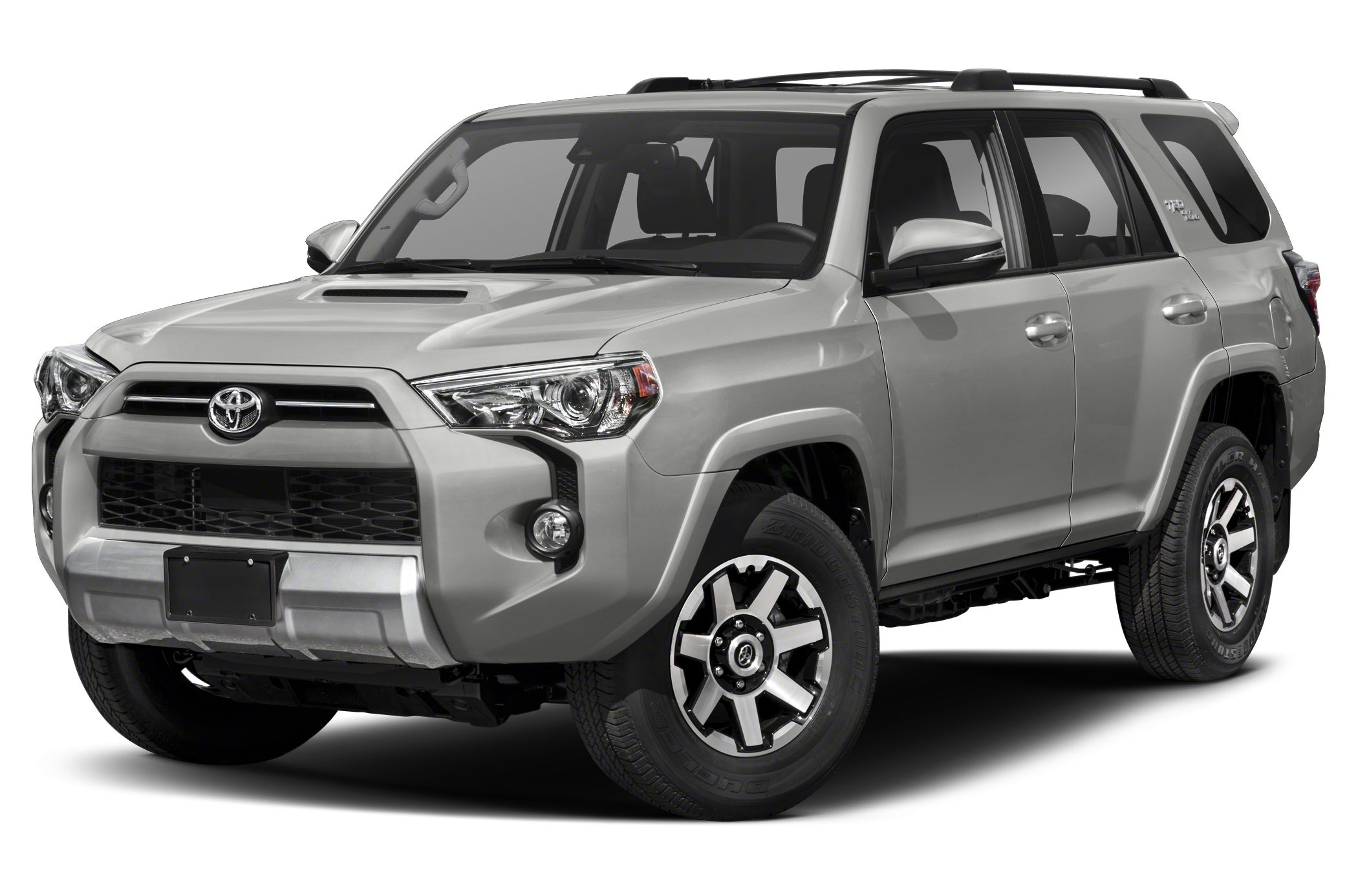 $1,543 - $2,439 Nat'l avg. savings off MSRP
See Local Pricing
I'm not in the market for a vehicle at this time. Please move this suggestion to the side for 30 days.
Huge Savings