It looks good, and its mechanical complexity is impressive

While we did get an early look at the 2020 Land Rover Defender Lego kit a couple of months ago, we had no idea the level of detail that would be included. In the case of this kit, it's the mechanical accuracy that really impresses.

Under the hood, there's a model inline-six-cylinder engine just like the real Defender 90. More impressively, it's coupled to a real transmission and four-wheel-drive system.The transmission is a sequential four-speed unit that can be shifted through all the gears. Four gears is four less than the real thing, but there's only so much room in a Lego kit. The four-wheel-drive system features front, center and rear differentials and even low- and high-range gear sets for maximum crawling capability when you don't want to pick it up to get over rocks. 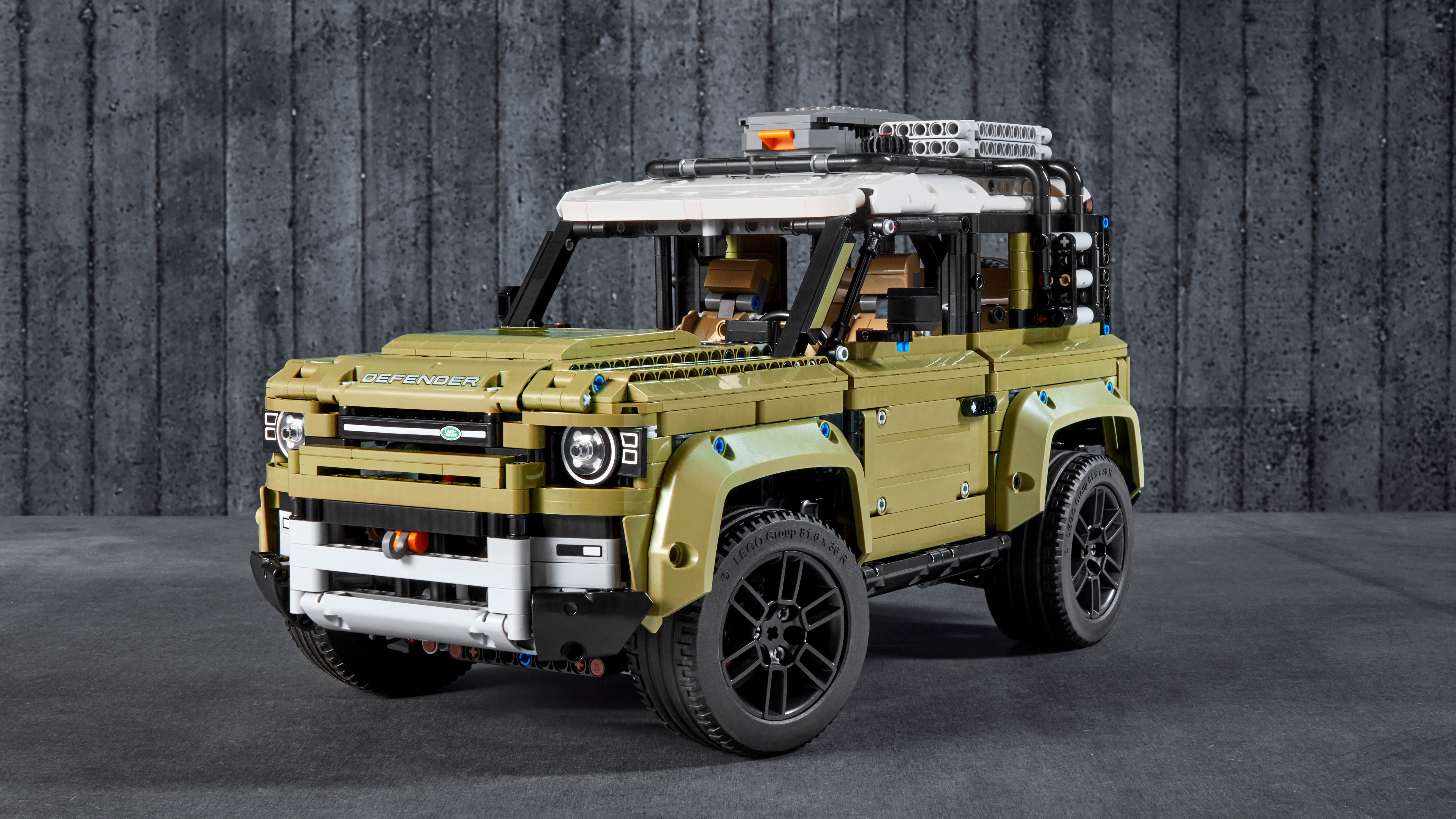 The Lego Defender's suspension is fairly accurate to the real SUV, too, as it features coil-sprung independent suspension at each corner. The toy SUV has fully functional steering, too, which can be controlled by the steering wheel in the cab, or via a control knob on the roof.

The details extend to visual parts, as well. The doors, hood and tailgate all open up. The tailgate swings out to the side like the real thing, and it latches with a turn of the spare tire. It's equipped with the "expedition" roof rack, side-mounted storage box and ladder, too. And the boxy shape translates well to Lego form.