One thing about being a regular visitor to the big, fast-inventory-turnover self-service wrecking yards of the United States is that you never know what you'll find on a given day. Sure, mostly you'll just see row after row of dime-a-dozen late-1990s Detroit sedans and forgettable early-21st-century South Korean econoboxes, but then something like today's Junkyard Gem will emerge from that background. Here we have one of the very few Vauxhalls that General Motor sold in North America: a Victor Super Estate, discovered just a few rows away from a 1960 Chevy Brookwood wagon in a Colorado yard about 50 miles south of Cheyenne, Wyoming. 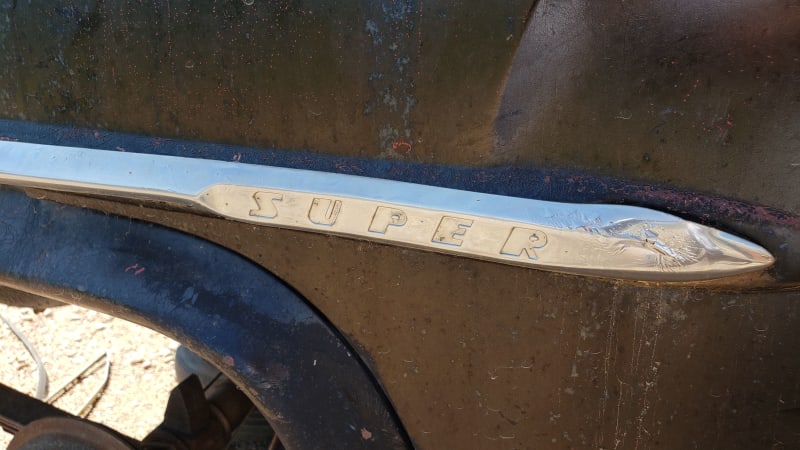 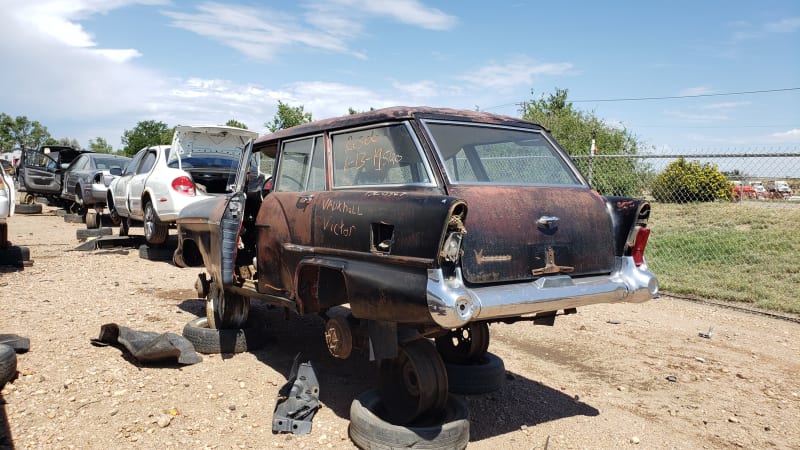 GM's European divisions grabbed a measure of styling inspiration from their Michigan partners during this era, and so you can see quite a bit of mid-to-late-1950s Chevrolet in this car's lines. Opel did the same, with the Kapitän showing a certain Buick resemblance. Meanwhile, the Holden FE brought some Detroit flavor Down Under. 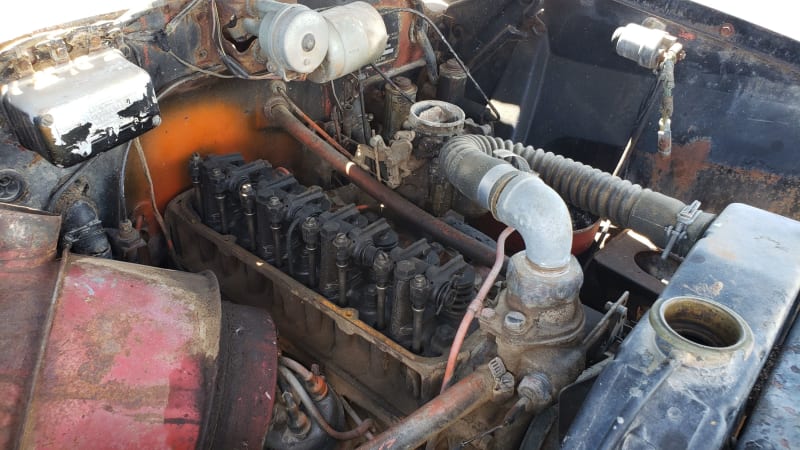 Power came from a pushrod four displacing 1.5 liters and rated at 54.8 horsepower (apparently, manufacturers weren't allowed to round up horsepower fractions). 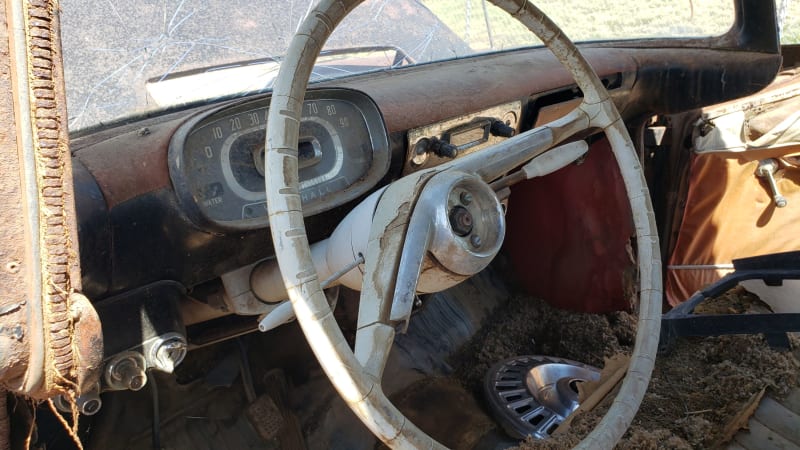 Gear changes came courtesy of a three-on-the-tree manual, just like most American-made affordable station wagons of the time. 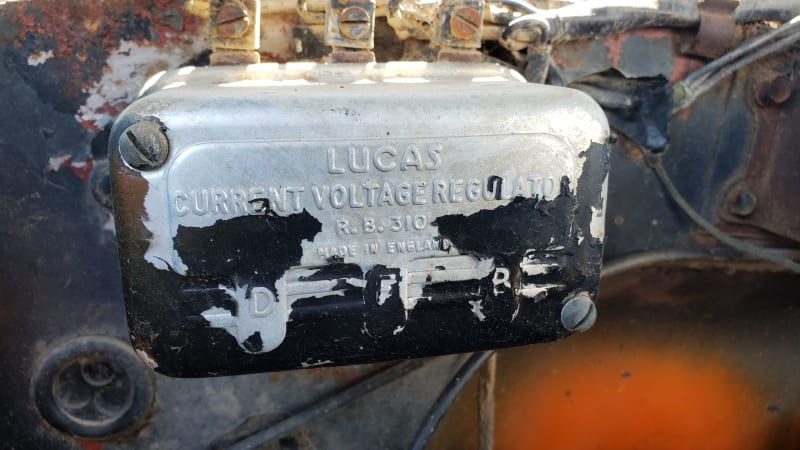 Unlike GM cars made in North America, however, the Victor had electrics by the dreaded and feared Prince of Darkness himself. Get home before dark! 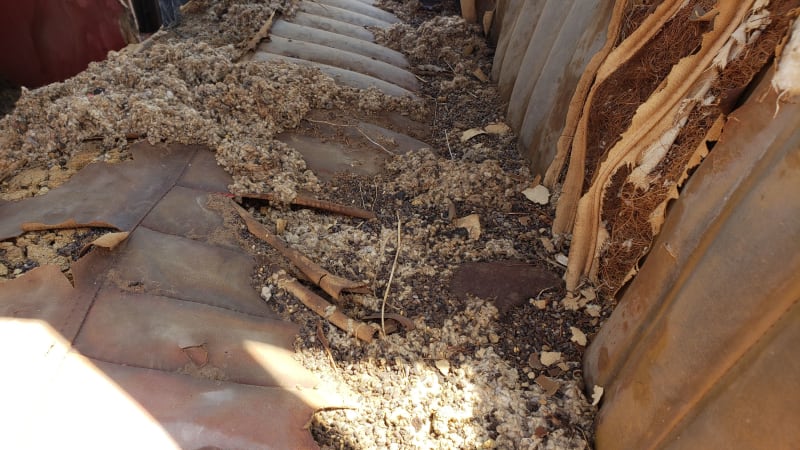 I'm sure our British readers are screaming and trying to claw their way through their screens to rescue this classic estate right about now, but cars that sit outdoors for years in High Plains Colorado usually become serious rodent habitats. Rodent bedding and droppings around here tend to be teeming with hantavirus, and this car must have 100 pounds of the stuff inside. 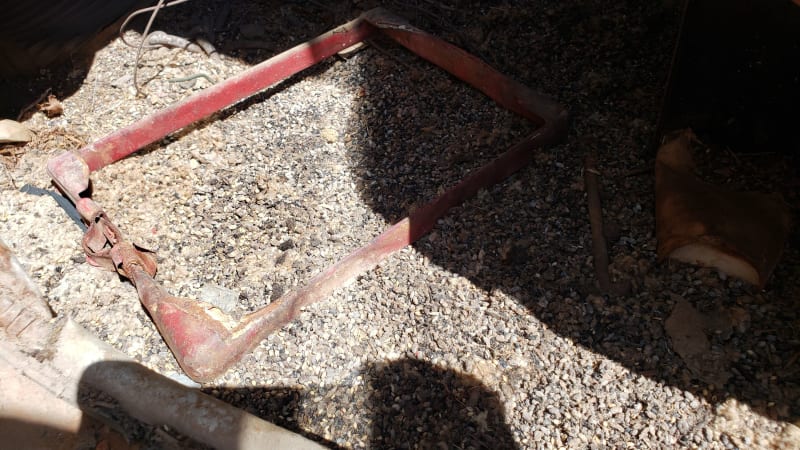 That's an inch-thick layer of pure mouse poop on the floorboards, in one of the world's worst hantavirus hotspots, making this car the kind of biohazardous environment that would require the restorer to wear a space suit and Ebola-grade respirator while clearing out the interior. I try to hold my breath when I photograph cars like this in Colorado. Perhaps it's worth restoring, but the process would cost big bucks. 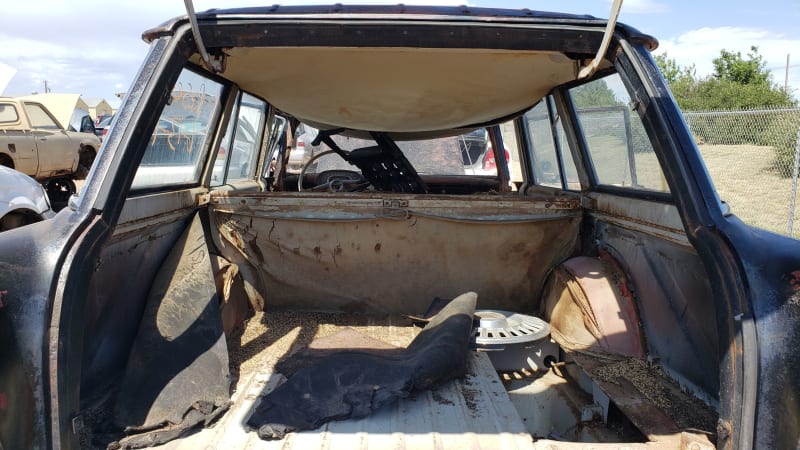 Americans didn't have many choices for small wagons in the late 1950s; the Rambler wagon and a handful of seldom-seen imports comprised most of the options. In 1959, the Victor wagon listed at $2,400 (about $21,200 in 2019 dollars), while the Rambler Deluxe (with only two doors) went for $2,060. The tiny Hillman Husky could be had for a mere $1,639 that year, but found few American takers. For the 1960 model year, Ford offered a new Falcon wagon, while Plymouth had the new Valiant wagon. 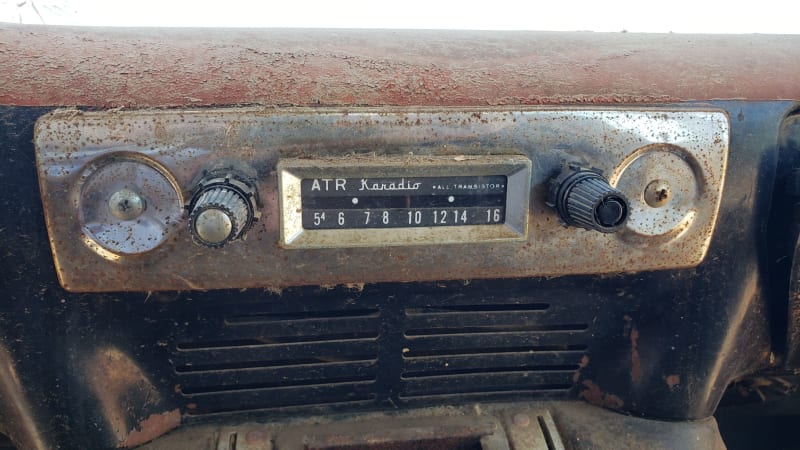 The radio has the US-market-mandated CONELRAD nuclear-attack frequencies marked, as required for 1953-1963 cars sold here. 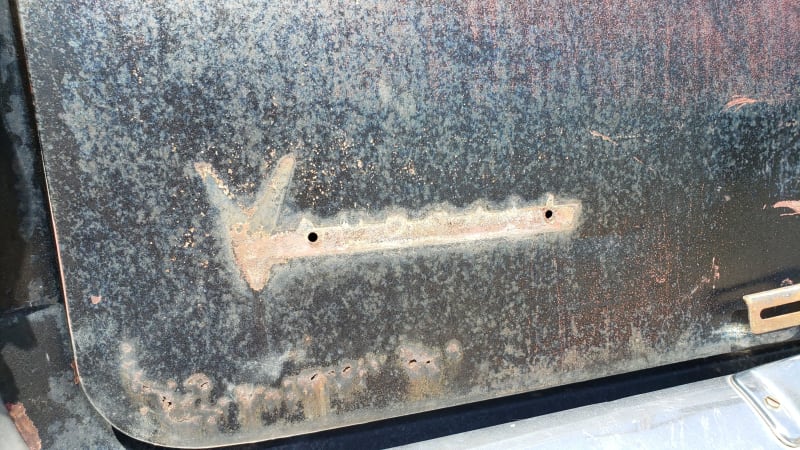 The Vauxhall name never made much of an impression on American car buyers, and sales ceased after the 1962 model year.