The debut of the Pontiac Solstice, back in 2005 for the 2006 model year, stirred up much excitement in the automotive world. Sales were brisk at first, and then they weren't so great… and then Pontiac itself went under The General's cost-cutting axe. One thing I have learned during my junkyard travels is that even sought-after sports cars eventually reach a point at which they start showing up in the big self-service junkyards. For example, the BMW Z3 began appearing in such yards about five years ago, along with the Audi TT. While the Honda S2000 still appears to be exempt from this process, today's Junkyard Gem shows that the time has now come for the Pontiac Solstice/Saturn Sky. 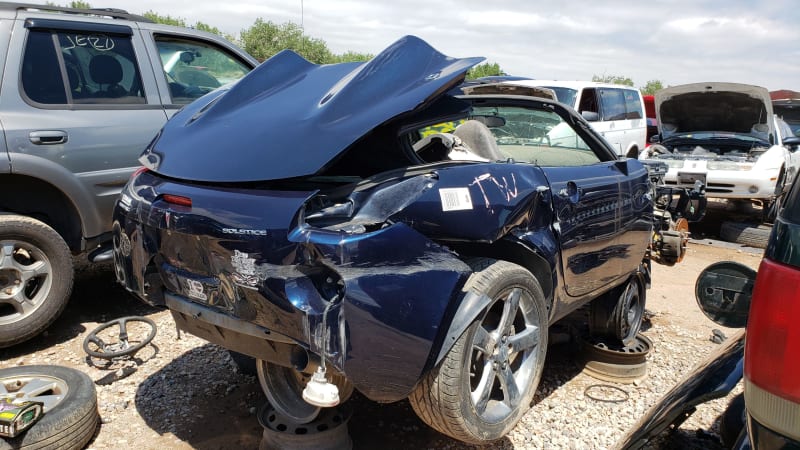 The first Z3s and TTs I saw in the U-Wrench-type yards were crash victims, not worth fixing, and that's the case with this Solstice. In a few more years, I'll start seeing the occasional Solstice/Sky discarded due to general worn-outness. 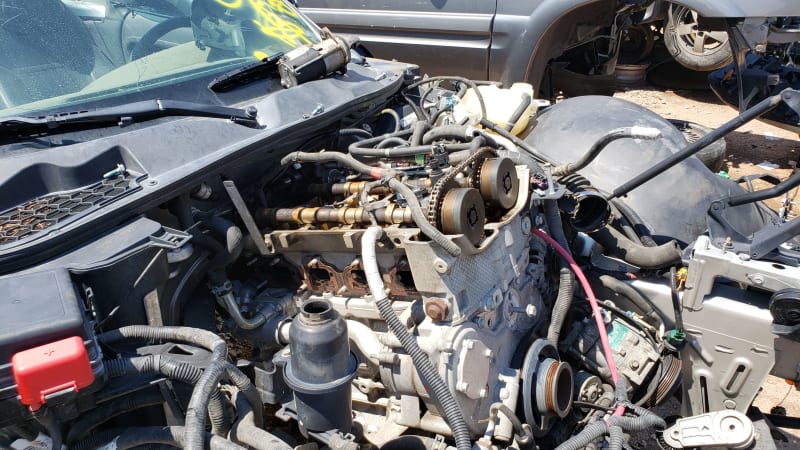 Someone grabbed all the undented front body parts and the transmission (these items, presumably, being valuable), but no junkyard shoppers have felt like pulling the non-turbo 2.0-liter Ecotec. 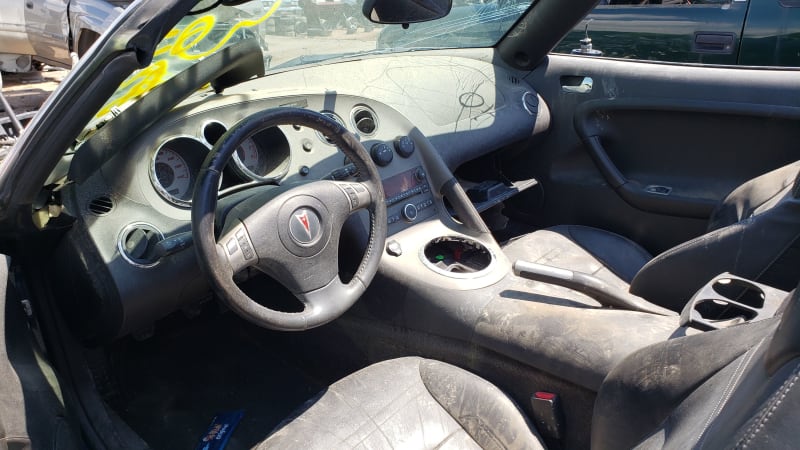 The interior seems dirty, probably from exposure to the elements while sitting outdoors in this Colorado Springs wrecking yard, but not in bad shape otherwise. 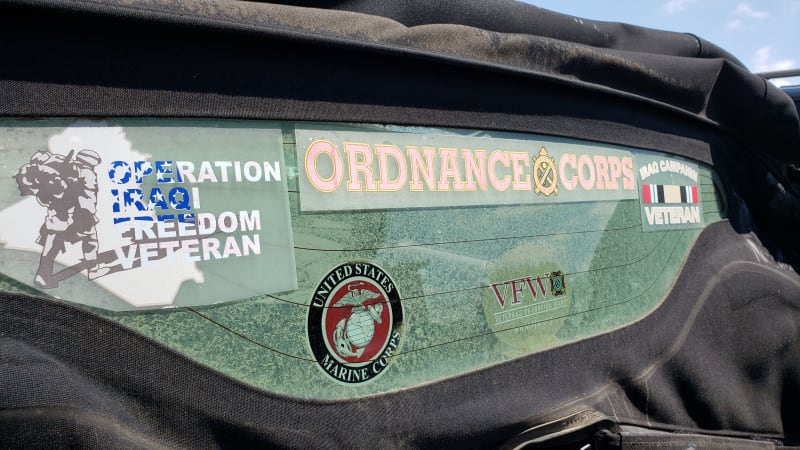 Perhaps the car's owner celebrated a return from Iraq with the purchase of a sporty new Pontiac, 13 years ago. 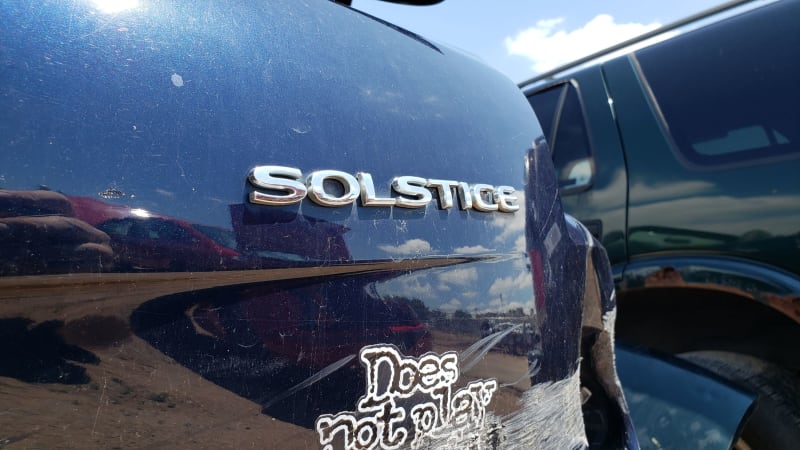 These cars have an enthusiastic following, so I wasn't expecting to see a junked one so soon after production ceased. I felt the same way about the Chrysler Crossfire, however, and I found two of those last year. 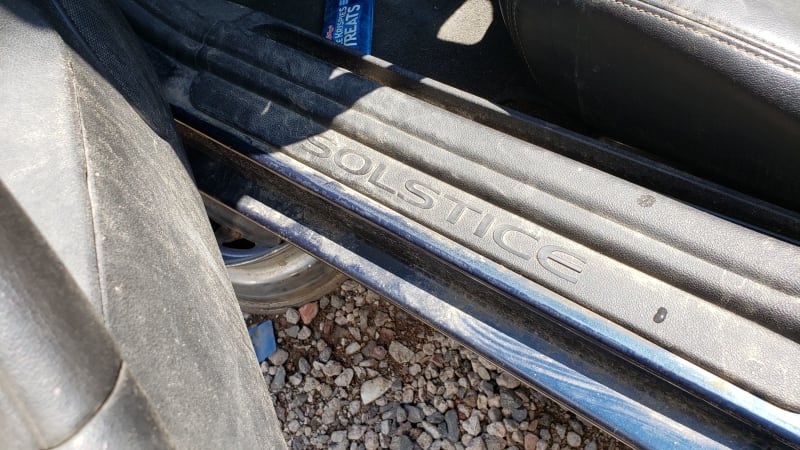 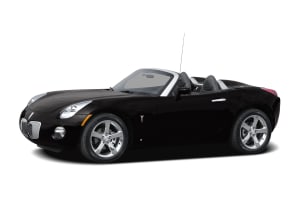