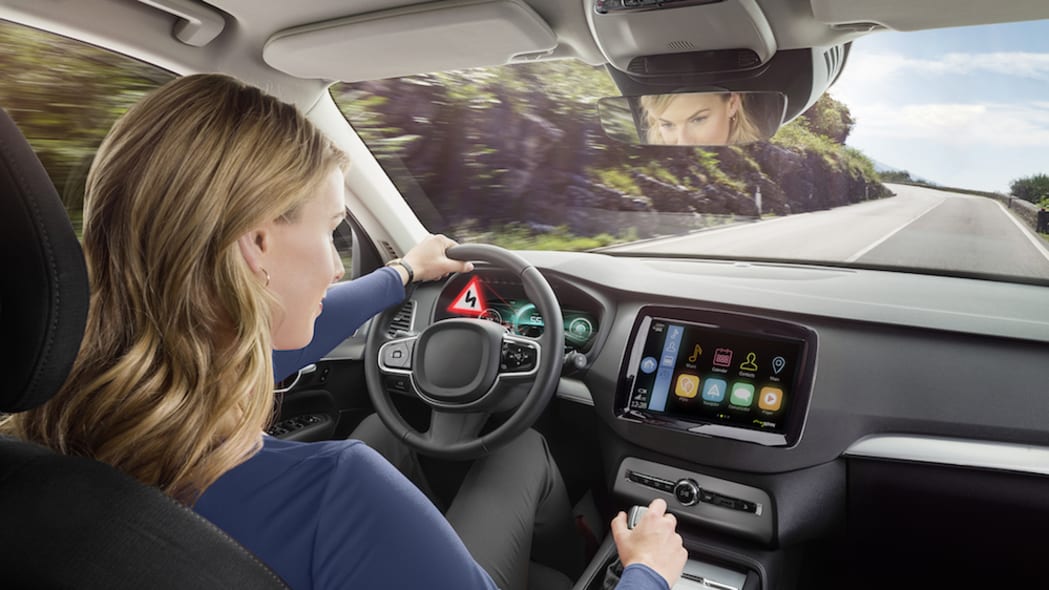 Digital cockpit displays are playing an increasingly big role in modern vehicles, and Bosch believes the future will be all about the interaction between drivers and displays. The global auto supplier takes credit for introducing the first digital display, in the Audi Quattro, and the first programmable display in the Audi TT. Now Bosch has set its sights on the new vanguard: 3D display products.

The auto supplier recently said its new 3D displays use passive 3D technology, which doesn’t rely on eye tracking or 3D glasses, to generate realistic effects. The idea is that realistic-looking visual information can be grokked faster than when it’s displayed on a conventional two-dimensional screen.

“The display’s depth of field means drivers can grasp important visual information faster, whether from an assistance system or a traffic-jam alert,” Berns said. “Alerts that seem to jump out of the display are much more obvious and urgent.” Ditto for rear-view camera images, which can help give the driver a better sense of space when backing up or parking.

Bosch says the technology can be integrated with its existing display technology, which includes curved instrument cluster, or with voice or touch control, the latter even with haptic feedback, like on a phone keyboard. The company already has developed the ability to whittle down the number of human-machine interface electronic control units to just a single cockpit computer, which it showed off last year at CES in a Cadillac Escalade.

Bosch appears to be joining the likes of Jaguar Land Rover, which is working with the University of Cambridge in England on 3D heads-up displays that can project information on the road ahead.

Bosch hinted that we’ll hear more about the technology next week at the Frankfurt motor show. In the meantime, we look forward to a fully three-dimensional human-machine driving experience in the near future.