The 2020 Ford Explorer hybrid finally has fuel economy numbers, and they represent a big improvement over the base model. The most efficient version is the rear-drive hybrid with its electrified 3.3-liter V6 delivering 27 mpg in the city, 29 on the highway and 28 in combined driving. That's an improvement of 6 mpg in town and 4 in combined driving over the turbocharged 2.3-liter four-cylinder Explorer. Though highway economy only improves by 1 mpg.

The all-wheel-drive version of the Explorer hybrid is less impressive, returning 23 mpg in the city, 26 on the highway and 25 in combined driving. Compared with the all-wheel-drive four-cylinder model, the hybrid is better in town by 3 mpg and in combined driving by 2 mpg, but down by 1 mpg on the highway. With 318 horsepower and 322 pound-feet of torque, the Explorer hybrid in rear-drive and all-wheel-drive forms also boasts more power and torque than the four-cylinder model, and more than its only competitor, the Toyota Highlander hybrid. The Explorer hybrid's 5,000-pound tow rating also exceeds the Highlander hybrid's 3,500-pound rating. 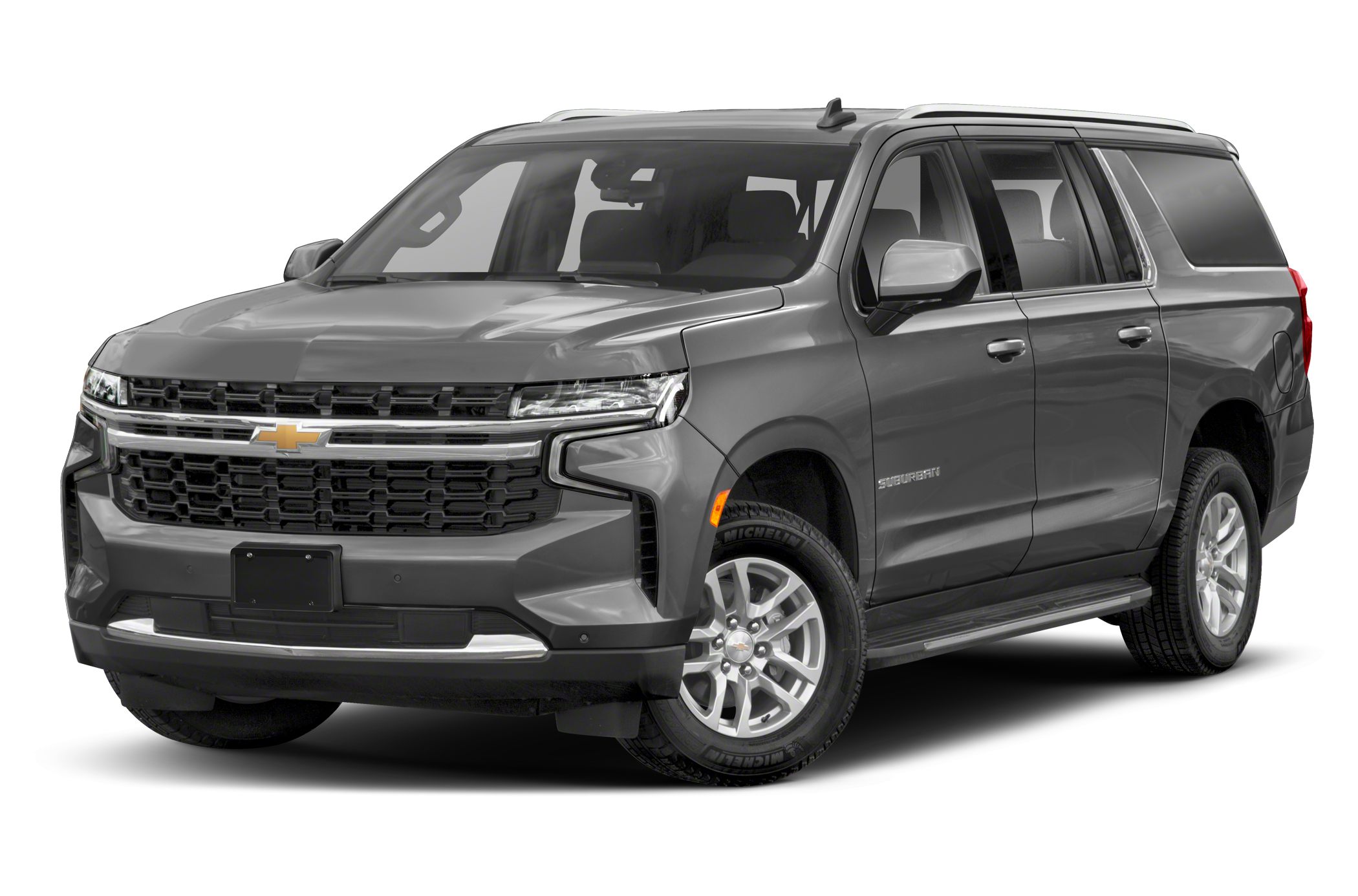 $2,417 - $3,247 Nat'l avg. savings off MSRP
See Local Pricing
I'm not in the market for a vehicle at this time. Please move this suggestion to the side for 30 days.
Huge Savings