Expect a real competitor to the Tesla Model 3 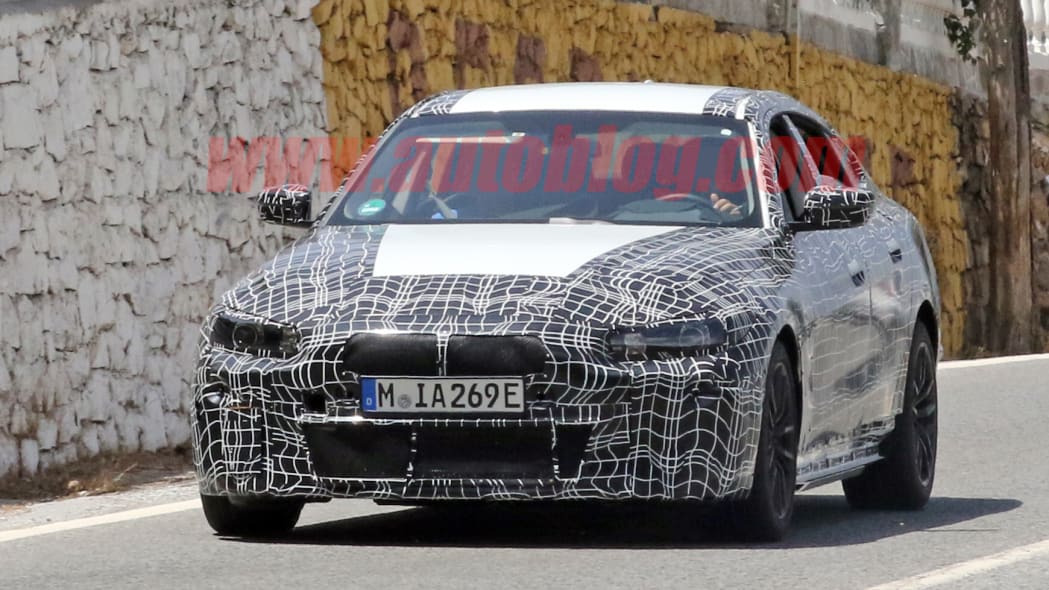 It seems every automaker is ramping up their own Tesla fighter. The American automaker has impacted the auto industry like no other brand in decades. These new spy photos show the upcoming BMW i4 sedan, a car that appears to be roughly the same size as the Tesla Model 3. It’s a more traditional follow-up to the oddball i3, a vehicle that a lot of people loved but never really made a huge splash in the marketplace. It also shares more than a little with the shape of the BMW 4 Series four-door coupe.

That’s far from a bad thing. We dig the lines of the 4 Series, with the fastback roofline giving it a sleeker, sportier appearance than a more traditional model like the BMW 3 Series. It’s also what shoppers are looking for in a sedan these days. We don’t have many details on the i4, but expect a significant range increase over the increasingly lackluster i3. With BMW’s resources, we wouldn’t be surprised if the i4 managed to beat the range of some Tesla models, too. BMW is claiming at least 372 miles of range, but expect the needle to move forward as we get closer to launch.

Being a BMW, it’s likely going to be a far more traditional car inside. Expect an interior that’s very close to what you’ll find in the current 2020 BMW 3 Series. Tesla’s giant touchscreen may be flashy, but not everyone is in the market for something that far removed from what they’re used to. Check out these other spy photos for a brief glimpse inside.

We don’t know when the car will go on sale, but look for a full reveal sometime in the next year or so.