The final time is 8.4 seconds faster than the previous record 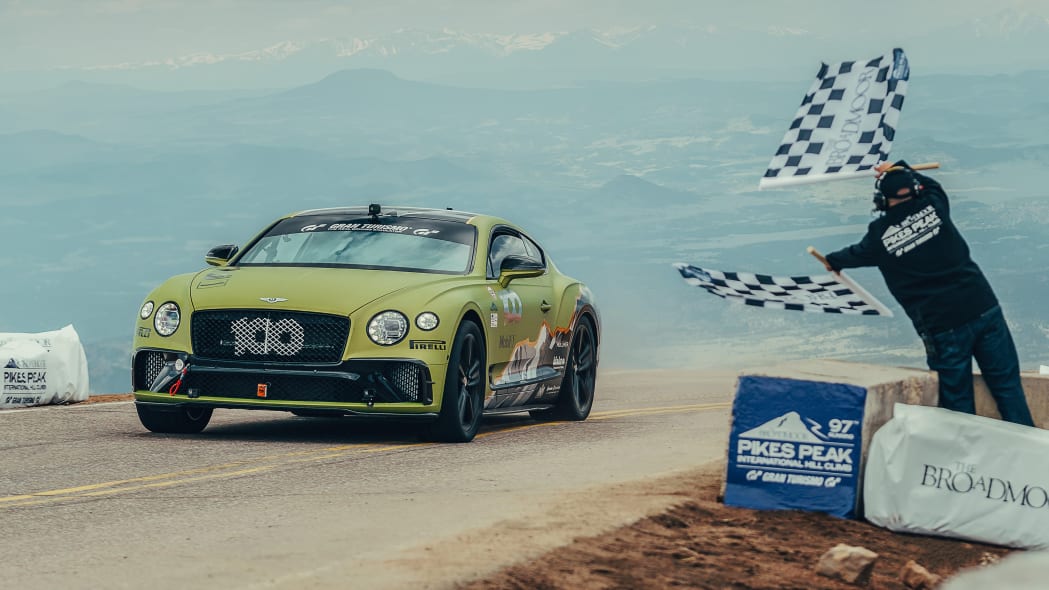 Bentley has made good on its promise to capture the production car record at Pikes Peak this past weekend. Pikes Peak expert Rhys Millen took a stock 2019 Bentley Continental GT (save for mandatory safety equipment) up the roughly 12-and-a-half-mile route in a time of 10:18.488 and an average speed of 70 mph. The final time was an impressive 8.4 seconds ahead of the previous record.

We're interested to see if other manufacturers will start heading to Pikes Peak in search of production class glory. In the meantime, Bentley can relish in owning not one, but two production car record times. It set the production SUV record last year with a Bentayga. The Bentayga was a little over 30 seconds slower than the Continental GT with a time of 10:49.9.

Bentley set the record on Sunday, June 30, the same day that Carlin Dunne was killed in a crash while attempting to set a different record aboard a Ducati Streetfighter V4 prototype. 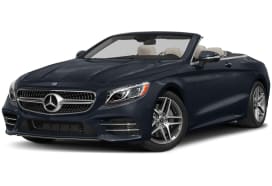