Tony Markovich
In most home listings, a five-plus-car garage would be a key highlight and major selling point. Auto enthusiasts dream of that much space for their rides. But the Gateway Canyons Ranch and Resort is no ordinary property, and the expansive garage is an afterthought in the $279 million listing. The Gateway Auto Museum, which is included in the 8,700-acre estate, is a more appropriate call-out.

The Gateway Canyons Ranch and Resort was created by the founder of the Discovery Channel, John Hendricks. It is located in Gateway, Colorado, on the central west part of the state not far from the Utah border. Its vast setting is near a river, and has gorgeous views of some of the country's most impressive rock formations, the Uncompahgre Plateau, and the La Sal Mountains. 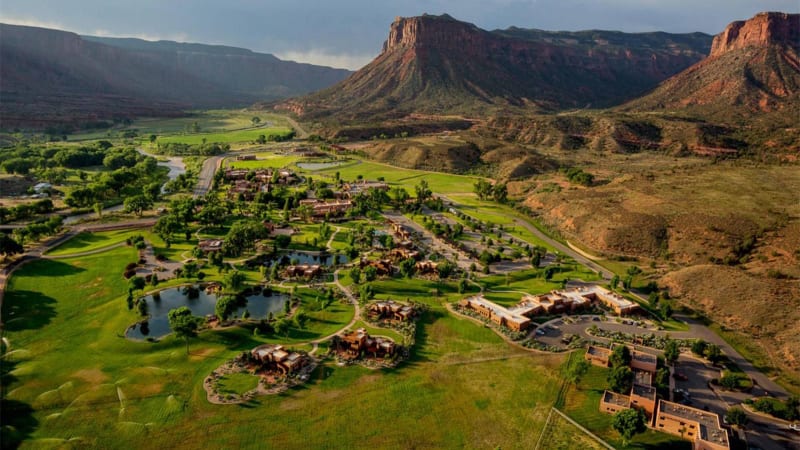 The main house of the ranch is 22,000 square feet, and that's not including the 3,500 square feet of covered verandas. The residence includes a planetarium (A PLANETARIUM!), art studio, theater room, pool and spa, six fireplaces, a library, and a helipad. Separately, the included resort is a fully functioning entity with 72 rooms. And those aren't even the buildings we're interested in. 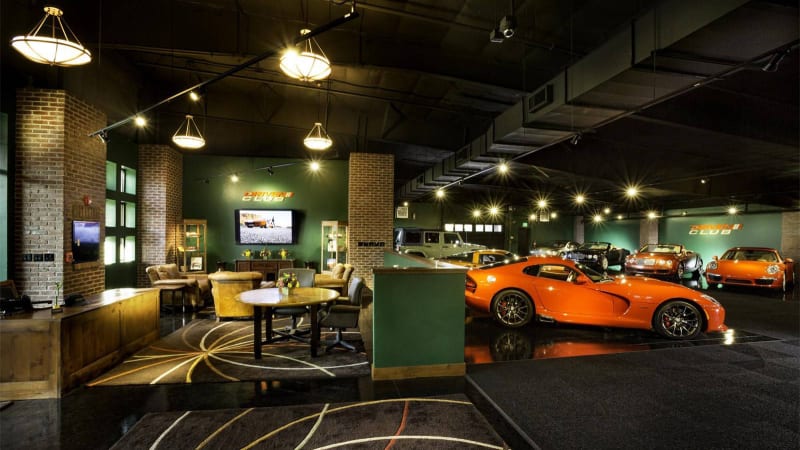 Guests at the resort are suggested to visit the Gateway Auto Museum, a separate on-site 30,000-square-foot facility that at one point housed more than 50 cars (and yes, the cars are included in the sale). One of the gems of the lot is a one-of-one 1954 Oldsmobile F-88 'dream car designed by Harley Earl. The Gateway Auto Museum's website also lists a 1913 Pierce Arrow, a 1936 Supercharged Auburn, a 1930 Duesenberg Model J LWB Transformable, a 1936 Cord Phaeton, and a 1953 Cunningham C3 Continental Coupe, among others.

The Gateway Ranch has one more surprise for those who live and die by the scent of gasoline: A baja trophy truck track, seen at 2:44 in the video. For more information on the $279 million listing or to see more photos, visit the Robb Report.