And shows a new logo, too

Tony Markovich
To some, Volkswagen will forever have a Dieselgate scar, but the past is the past, and the company is pushing forward toward a completely different type of future. Today, VW released a new commercial called "Hello Light" that signals to America the new brand direction that will focus electric vehicles.

In the corniest of corny phrasing, Volkswagen said it wants to "clear the air" after the Dieselgate chaos with its new campaign. The first spot in what will surely be a long lineup of advertising uses the idea that there's light at the end of darkness, or whichever cliché about rough times you'd like to use. VW says the message is "what matters most is how you respond."

"Hello Light" starts with a cacophony of voices mentioning Dieselgate and shows an overwhelmed designer trying to sketch out a new idea. Simon & Garfunkel's "The Sound of Silence" begins to play, and the designer finds inspiration while sifting through archives of the old VW bus. A few manufacturing and development shots later, and the ID. Buzz, the electric reincarnation of the VW bus, emerges with its new light-up badge, which might be the first good look at it a lot of Americans have had. The commercial ends with the surprise of a slightly redesigned logo. 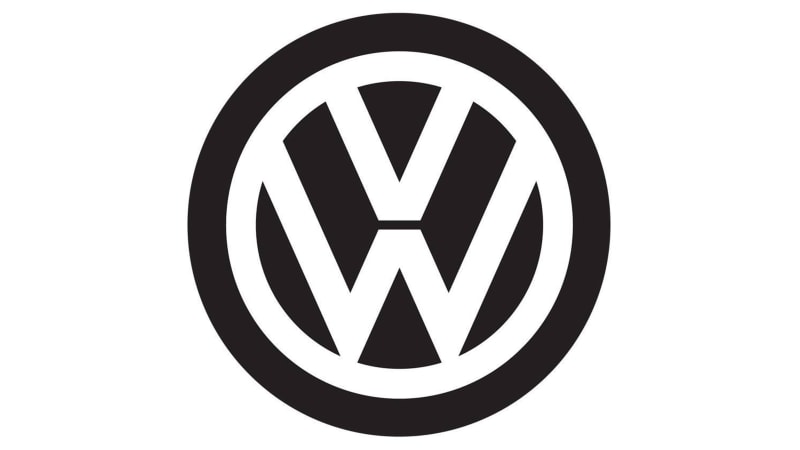 The new logo keeps the same components but displays them in a much different way. Whereas the old logo was 3D in blue and white, the new logo is 2D in black and white.

Watch the commercial above before it airs Wednesday night during Game 3 of the NBA Finals between the Golden State Warriors and the Toronto Raptors. For more information about Volkswagen's future, read about the company's Vision 2030 plan, and watch a message from Volkswagen Group of America CEO Scott Keogh below.