Nissan's sporty econo-coupe, now at the end of its road in Denver.

Nissan had success selling sporty-ish coupes in Japan during the early 1980s, and so an Americanized version of the Pulsar EXA seemed to make sense in Yokohama. Starting in the 1983 model year and continuing through 1985, the first-generation Pulsar EXA got Pulsar NX badges in North America and sold in sufficient numbers that I still find them, once in a while, during my junkyard travels. Here's an exquisitely mid-80s-looking example, offering up its components in a Denver self-serve wrecking yard. 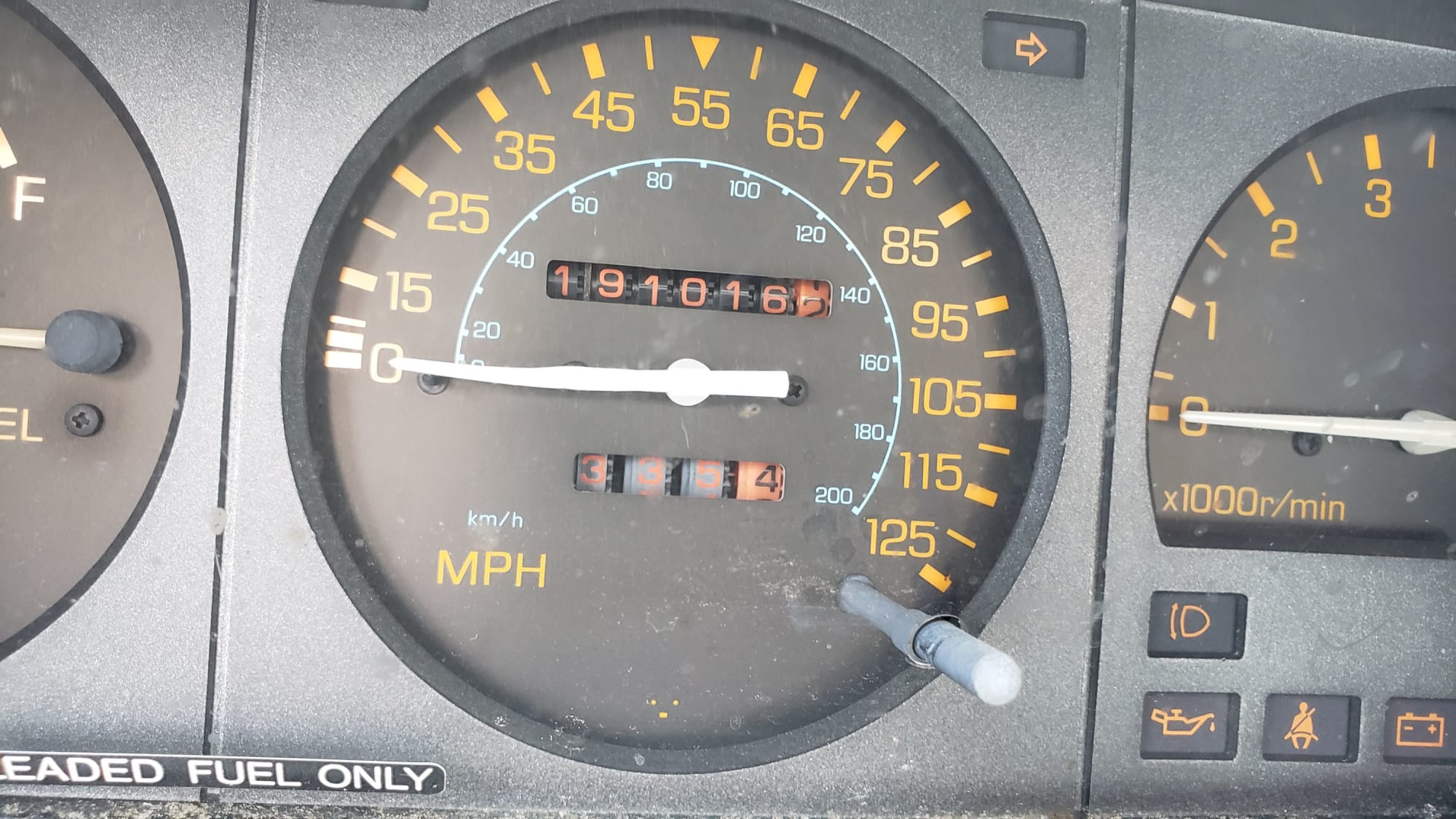 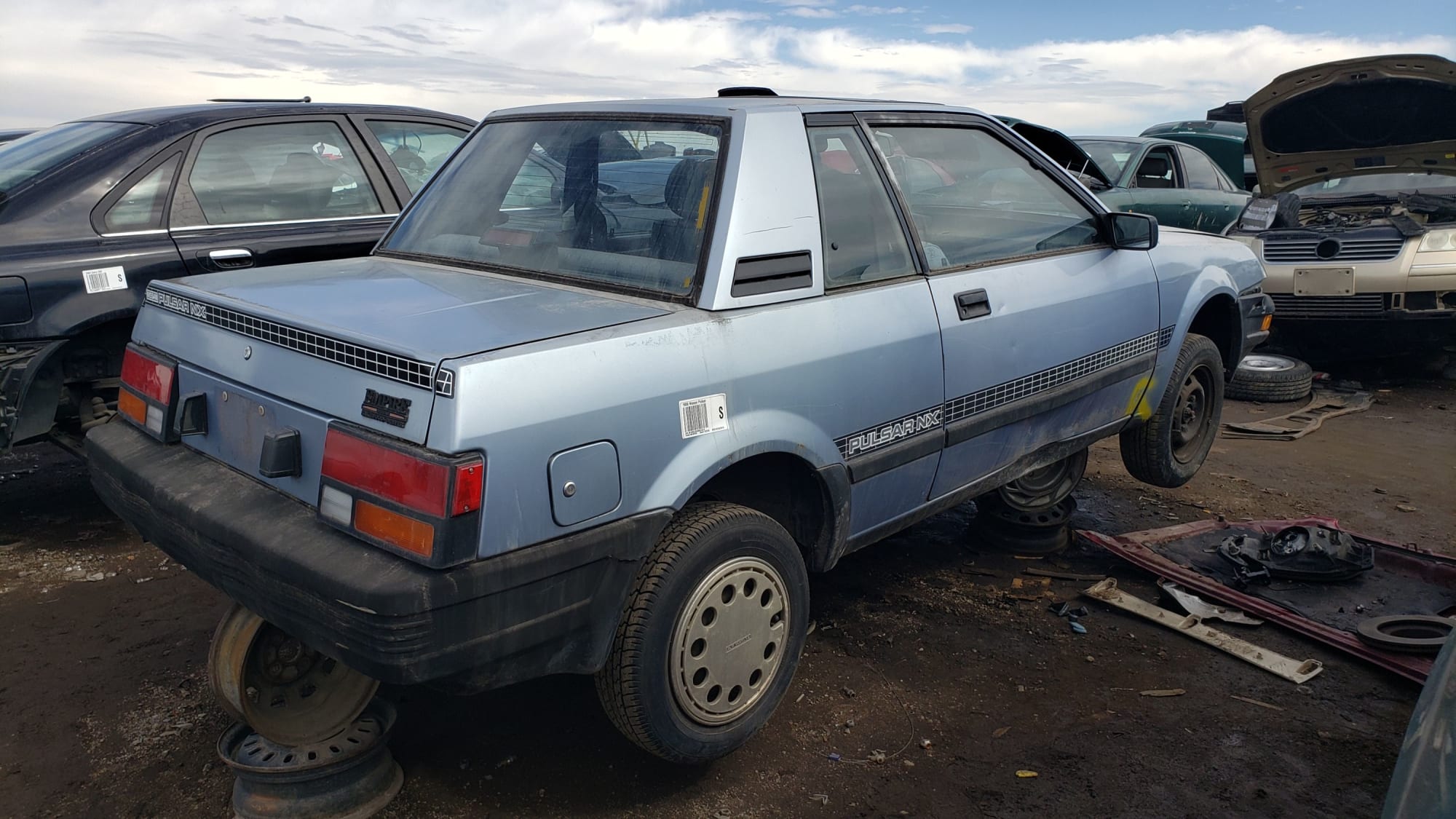 Like the original Mustang, the Pulsar NX was an attempt to add some devil-may-care coupe style to a sensible commuter machine. The subsequent generation of Pulsar NX grew in size and added a removable "Sportbak" that could replace its hatchback. 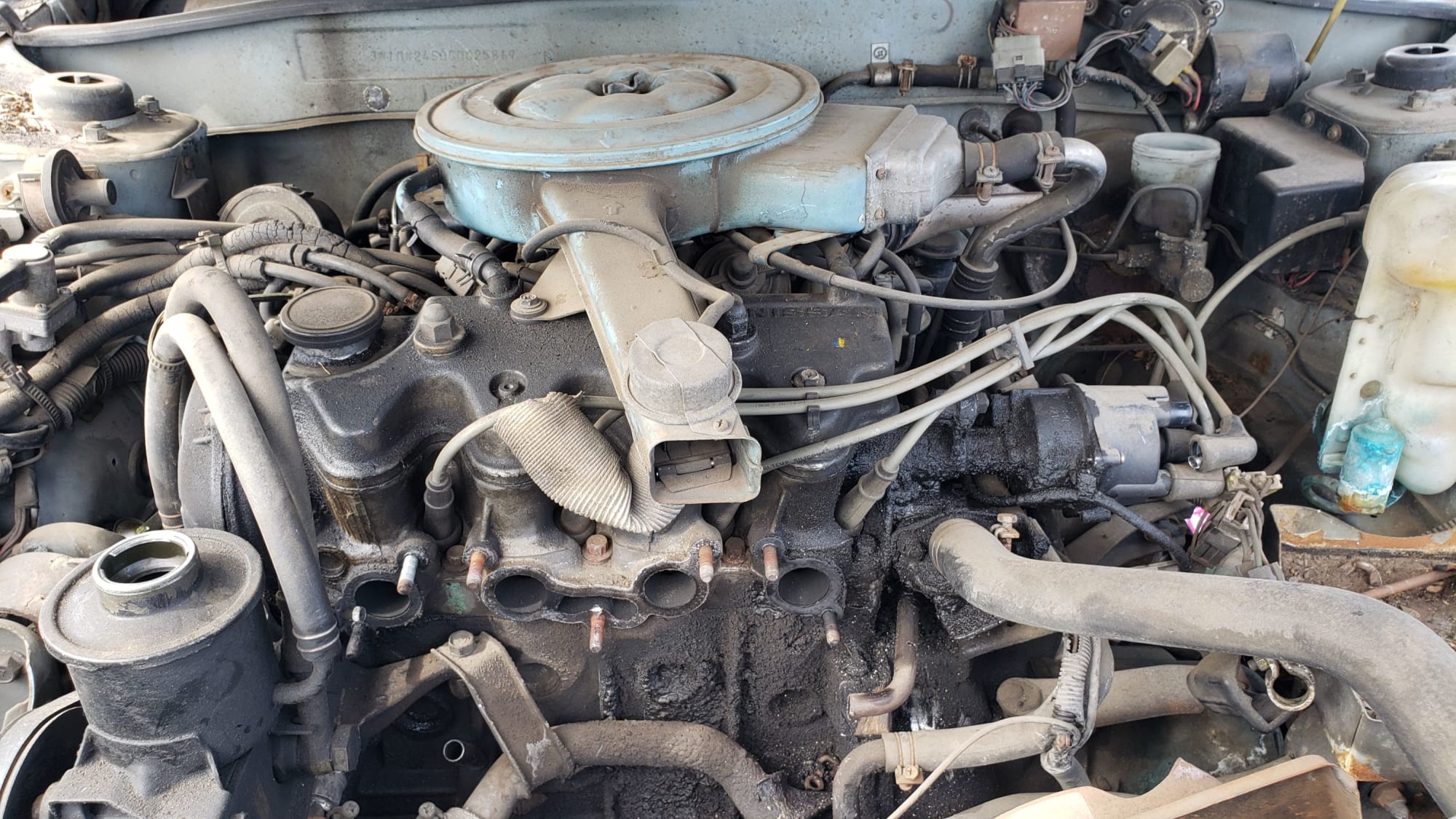 Power was... well, not impressive, even by 1985 standards. This carbureted 1.6-liter four generated 70 horses. 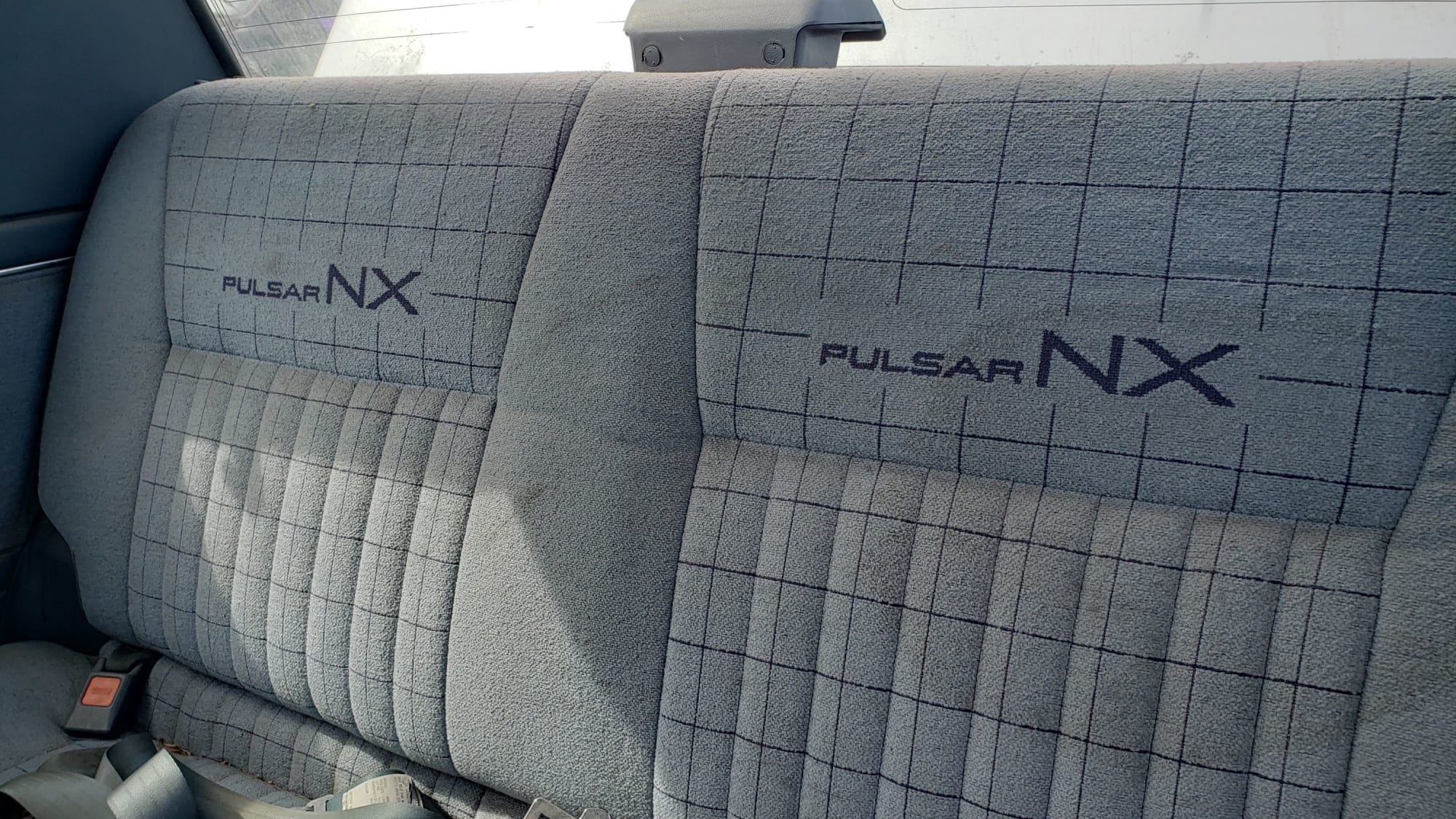 On the plus side, the '85 Pulsar NX came with 80s-cool badging inside and out, with the car's name applied on just about every possible location.